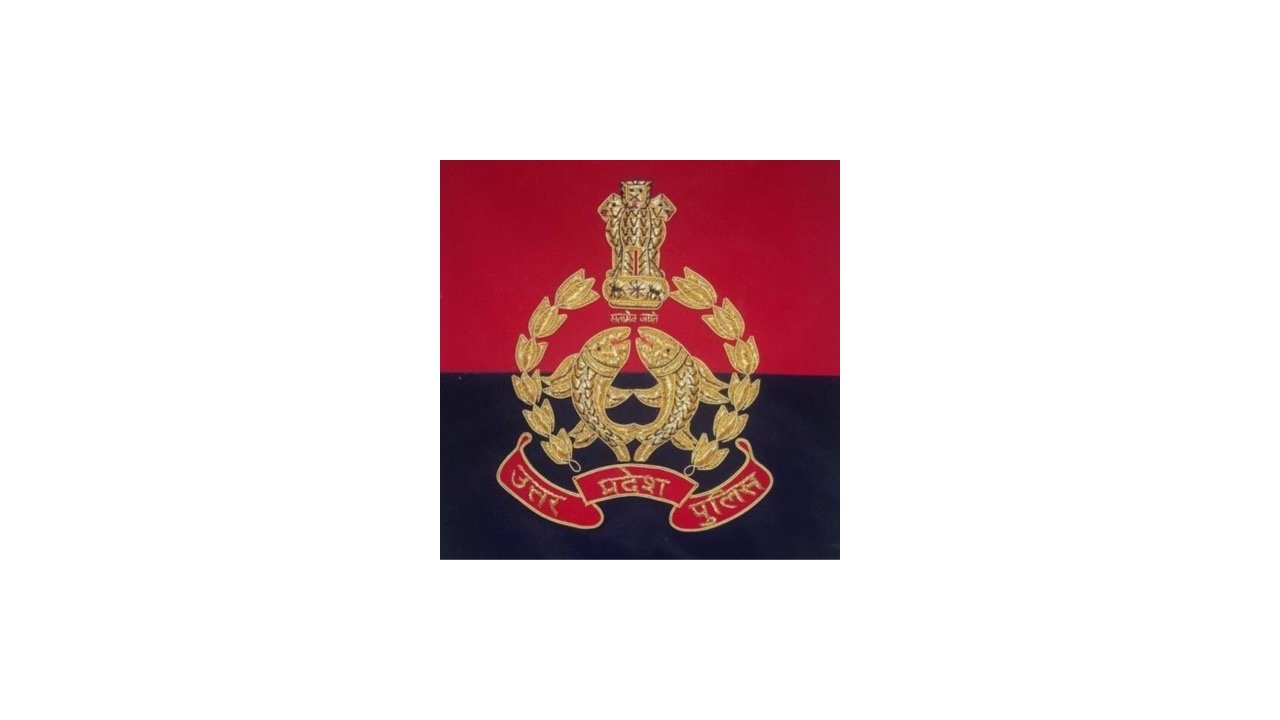 
Bijnor:
A police officer has resigned after he was publicly assaulted and injured in a market in Uttar Pradesh’s Bijnor district.

The officer got upset when his superiors refused to register a case against the attackers named by him as they were associated with a saffron organisation.

A case has been registered against unknown in Jhalu police station.

Sub-Inspector (SI) Arun Kumar Rana (40) was suspended following an altercation with a local advocate, Umang Kakran, who is also a member of a saffron outfit. They were attacked a few hours after the incident.

Rana, who had earlier served in BSF and CISF before joining UP Police, had refused to issue character certificate to the advocate without background verification, leading to a scuffle between the two last week.

Rana himself went to the police station in Jhalu to register a case against his attackers, his superiors lodged an FIR against unknown people, but his demand to book the accused named by him was rejected.

Rana’s resignation prompted the intervention of top police officials, who reinstated him conditionally, pending a departmental inquiry into the matter.

Two of his alleged attackers have also been arrested. The attackers allege that the sub-inspector slapped them.

Rana received his suspension letter and a departmental inquiry was also initiated against him on Saturday and within hours of his suspension, four masked men attacked him in a market where he was buying groceries. One of his legs was broken in this attack.

He told reporters that it was not my fault, I wanted some verification before signing the papers. I was being forced. When I refused, I was suspended on the complaint of Umang Kakran. Later, I was attacked in a busy market. I knew the names of all the attackers. But a case was registered against unknown assailants. I was harassed by my own officers. I was called to the SP office and asked to settle.

Rana further said, I went to the SP office to submit my resignation but my letter was not received there. Later, I mailed it to the SP, DIG, ADG and other senior officials.

When contacted, Bijnor Superintendent of Police (SP) Dharamveer Singh said that the officer has been suspended for slapping the lawyer.

He said the police have arrested two accused including right-wing activist Umang Kakran. Sub-Inspector Rana had allegedly slapped Kakran a few days before the attack. The SI was suspended after Kakran filed a complaint. But later, the SI was attacked by four masked men. We registered a case. Investigation is on and two people have been arrested. The rest will be arrested soon.

Rana also expressed the apprehension of further harassment and also claimed that his life was in danger.