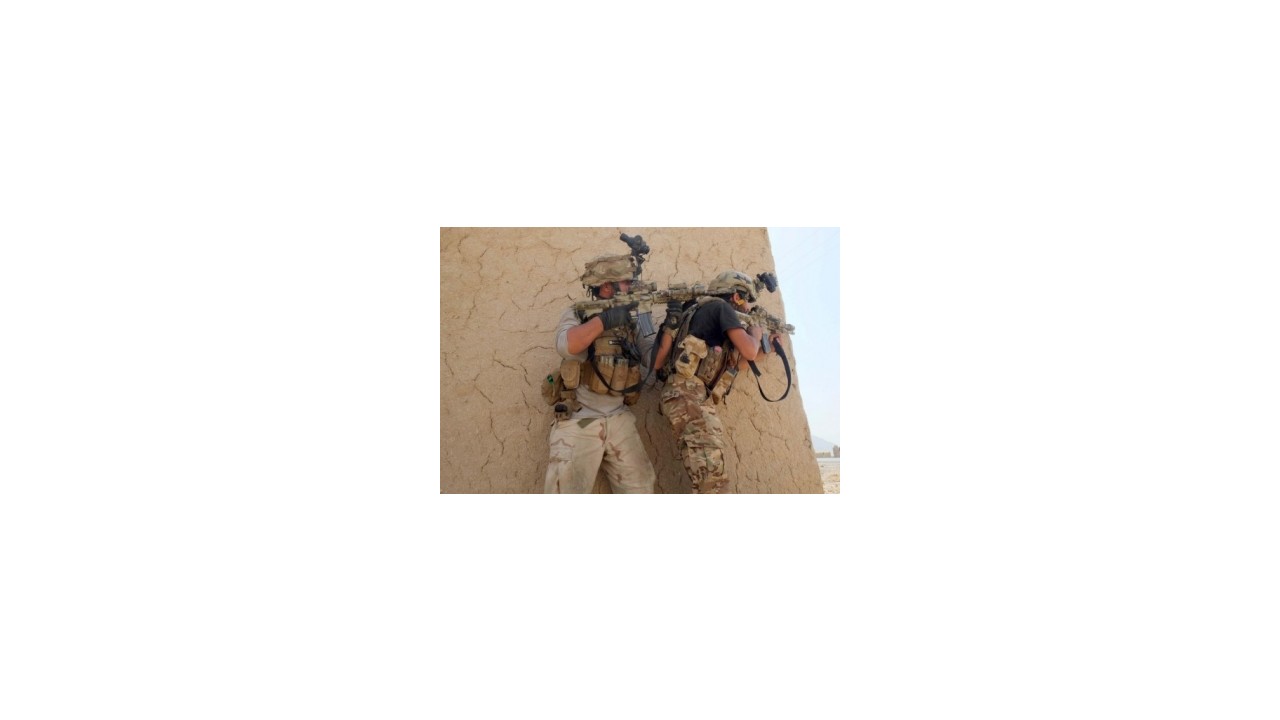 
Washington:
A top US general has said the Taliban now controls a total of 212, or half of Afghanistan’s 419 district centres. Given this, the rebels seem to have acquired strategic power since the withdrawal of American troops.

General Mark Milley, chairman of the US Joint Chiefs of Staff, told a news conference at the Pentagon on Wednesday that it appears the Taliban have gained strategic power.

Milley said that we are going to find out at what level the violence is happening there. Is it likely to increase or is it the same situation as before. Whether the outcome of the negotiations is still there, the possibility of a Taliban takeover (and) or the possibility of any other scenarios.

He still expressed confidence in the ability of Afghan forces to prevent a Taliban takeover of the country.

“I don’t think the final game is over yet. A negative outcome, the automatic takeover of the Taliban, is not a foregone conclusion.

Milley said terrorists have not yet captured any of the country’s 34 provincial capitals, but they are pressuring half of them.

He said Afghan security forces were strengthening their positions to protect major urban centers, including those in Kabul.

The Hill News website said in a report that the top US general blamed Afghan forces for strengthening the center’s defenses for the Taliban’s recent gains.

Milley said part of this is that they are leaving district centers to bolster their forces because they are taking an approach to protecting the population.

The report said he also predicted that the rest of the summer could turn the tide of war, following a reduction in violence for the Eid al-Adha holiday.

Afghanistan has seen heavy fighting between the Taliban and security forces since the beginning of the withdrawal of US-led forces from the war-torn country on May 1.

US Central Command said last week that more than 95 percent of evacuations had been completed.

According to the Pentagon, more than 2,400 American soldiers have been killed and 20,000 wounded in Afghanistan over the past two decades.

Estimates suggest that more than 66,000 Afghan soldiers have been killed, and more than 2.7 million displaced.