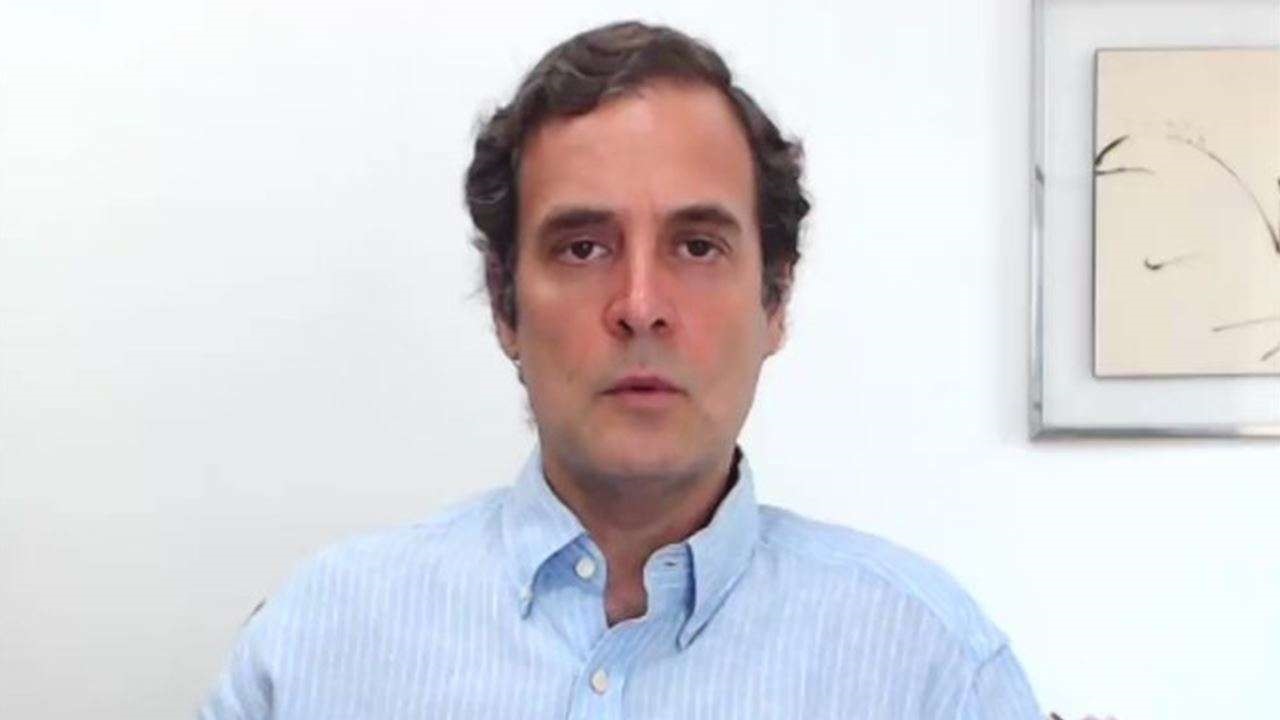 
When the second wave of corona was at its peak in the month of May, there was talk of death of corona patients due to lack of oxygen in many states including Delhi, Goa, Andhra Pradesh. 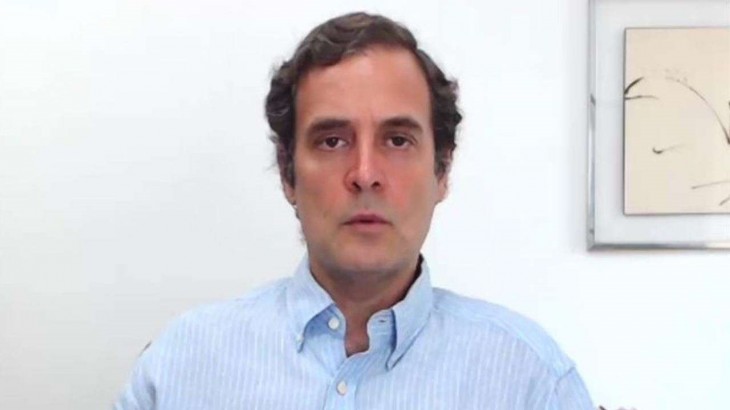 The opposition is attacking the government’s statement that no one died of oxygen during the second wave of corona in the country. The opposition is constantly questioning about this. Congress leader Rahul Gandhi has also attacked the central government regarding this. Referring to media reports, Rahul Gandhi tweeted that ‘everything will be remembered.’ He questioned the government while sharing media reports related to lack of oxygen. On Tuesday, in a written reply, the government said in Parliament that no one has died due to lack of oxygen in the country in the second wave of corona.

Center said – report given on state figures
There is a lot of displeasure on social media after the government’s statement in Parliament. Those who have lost their loved ones in this havoc are giving their story on social media. On the other hand, the central government says that it has given its report on the data received from various states. No state has sent oxygen deficiency data here. Minister of State for Health, Bharti Praveen Pawar, in a written reply to a question in the Upper House, said, “The Union Health Ministry has issued detailed guidelines to all states and union territories to report deaths from Kovid.” According to this, all the states and union territories regularly inform the central government about the number of cases of Kovid and the number of deaths due to it. However, no state or union territory has reported any loss of life due to lack of oxygen.

The state did not give information about death due to oxygen
Apart from Delhi, a statement has been made from many other states including Madhya Pradesh, Tamil Nadu, Chhattisgarh, Goa that during the second wave of corona, the oxygen crisis was very high, but no death has been reported due to lack of oxygen. Madhya Pradesh Health Minister Dr Prabhuram Chaudhary has claimed that the information given by the Center is correct. Not a single person has died due to lack of oxygen. According to Prabhuram Chaudhary, the data given by the Center has been given on the basis of the states. No one died in MP due to lack of oxygen. However, the Health Minister admitted that there was a shortage of oxygen, but no such case has come to the fore that has resulted in death. Lack of oxygen was reported from many hospitals, but oxygen was also supplied as per the need.