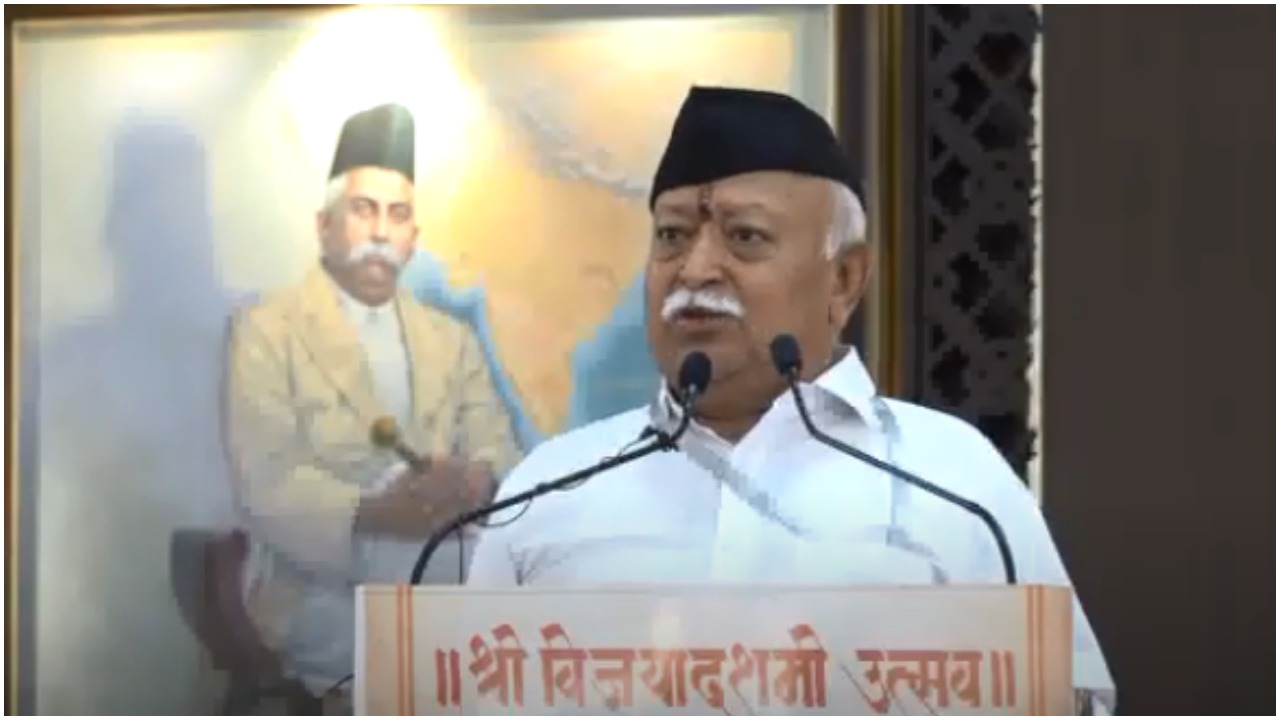 
During a program in Guwahati, Assam, Mohan Bhagwat said that continuous efforts are being made to make India Pakistan. For this the Muslim population is being increased rapidly. He said that these efforts are going on in India since 1930. 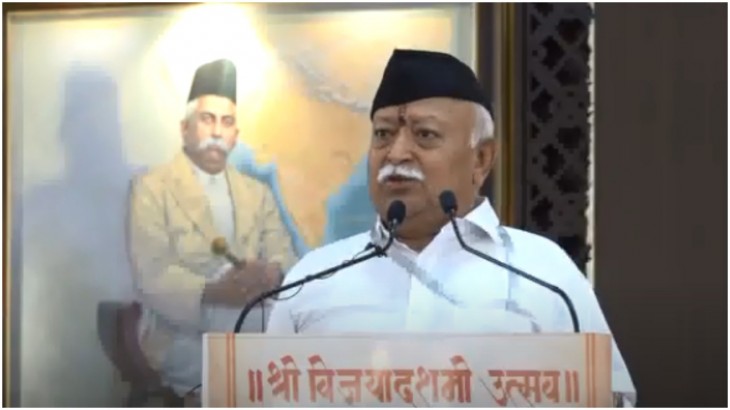 During a program in Guwahati, Assam, Mohan Bhagwat said that continuous efforts are being made to make India Pakistan. For this the Muslim population is being increased rapidly. He said that these efforts are going on in India since 1930. After the implementation of the two children good policy of the UP government, the issue of population control has gained momentum in the whole country. Since then this issue has been a topic of constant discussion among the people. In the recent past, statements of many leaders and social workers are coming out regarding this issue.

Bhagwat further said that there is only one and only purpose of increasing the Muslim population, so that it can increase the strength of the Muslim society in India. The reason for this he counted that such an effort was being made so that this country could be made Pakistan. All this was planned for Punjab, Sindh, Assam, Bengal and the surrounding areas, which also met with some degree of success. Mohan Bhagwat said that he could get only half of Punjab and Bengal, Assam could not get him. But even now efforts are being made under this in many ways.

Mohan Bhagwat also talked about the Citizenship Amendment Act (CAA) in this program. Mohan Bhagwat said that this law has nothing to do with the citizenship of any Indian Muslim. This will not harm any Indian Muslim. Bhagwat said that countries like Pakistan which had separated from India are now in trouble. India has the potential to overcome many challenges and the world looks to overcome those challenges and difficulties. Bhagwat said that India is a country that believes in Vasudhaiva Kutumbakam (the world is one family).

Mohan Bhagwat said that when we talk about Akhand Bharat, our aim is not to achieve it with strength, but to unite through Dharma (Niti), which is the eternal truth, that is humanity and This is called Hinduism.

According to sources, during his stay in Guwahati, Bhagwat will hold meetings with senior RSS leaders in different parts of Assam and other northeastern states including Arunachal Pradesh, Manipur and Tripura.