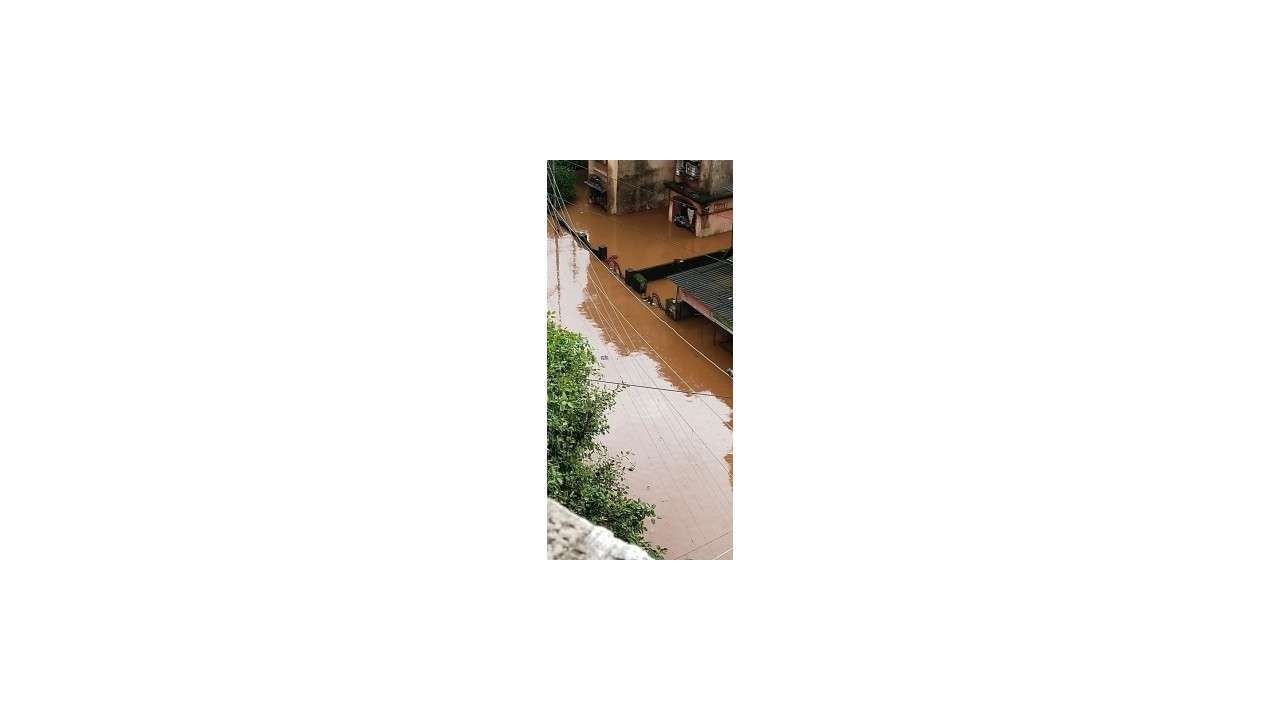 
Mumbai:
Incessant rains in western and coastal Maharashtra for the past 24 hours have thrown normal life out of gear, while rescue teams have been deployed to rescue thousands of people stranded in various cities.

Several towns and cities like Bhiwandi, Badlapur, Ulhasnagar, Kalyan, Dombivli, Chiplun Khed, Sawantwadi, Mangaon, Kudal and others were inundated with three to six feet of water and some low-lying areas were heavily waterlogged.

Flood waters entered shops, offices, homes and ground floor flats, many vehicles large and small were completely submerged or washed away and people were trapped in their homes for hours.

Relief and Rehabilitation Minister Vijay Wadettiwar said that two teams of NDRF have been sent to rescue people trapped in the flood waters in Chiplun.

Wadettiwar said, we are sending helicopters of the Indian Coast Guard to the bad areas soon. ICG speed-boats have been deployed to assist from Ratnagiri. Arrangements have been made to provide food packets and medicines to the affected people. The situation is very serious and we are closely monitoring it.

Long distance trains on the Central Railway network were disrupted in Thane, Nashik, Pune, Kolhapur and other sections, with trains stuck on flooded railway tracks at various places.

Central Railway spokesperson Shivaji Sutar said the stranded passengers were taken to safer places by state buses and catered services provided to them.

Unprecedented rain has been recorded in many parts in the last 24 hours. Mahabaleshwar Hillstation in Satara recorded 480 mm, the highest in 45 years, Matheran recorded 330 mm of rain, while several other areas received over 200 mm of rain, triggering panic.

In view of the situation, Shiv Sena MP from Ratnagiri-Sindhudurg constituency Vinayak Parab, who is currently in New Delhi for the Parliament session, is leaving for Konkan, while other senior party leaders from Mumbai and other parts have reached there. Huh.

In Ratnagiri’s Mangaon, at least 27 villages were cut off from all connectivity to state and local roads, bridges were flooded as local rivers inundated the area and local officials were trying to send rescue teams.

In Thane’s Kalyan town, rain flood waters and local Thane creeks inundated large parts and around 1,200 buffaloes trapped in a dairy farm were rescued by stable owners on Thursday morning.

Top leaders including Chief Minister Uddhav Thackeray, Deputy Chief Minister Ajit Pawar and others are continuously monitoring the developing situation and have directed measures to prevent any loss of life, a ministry official said.