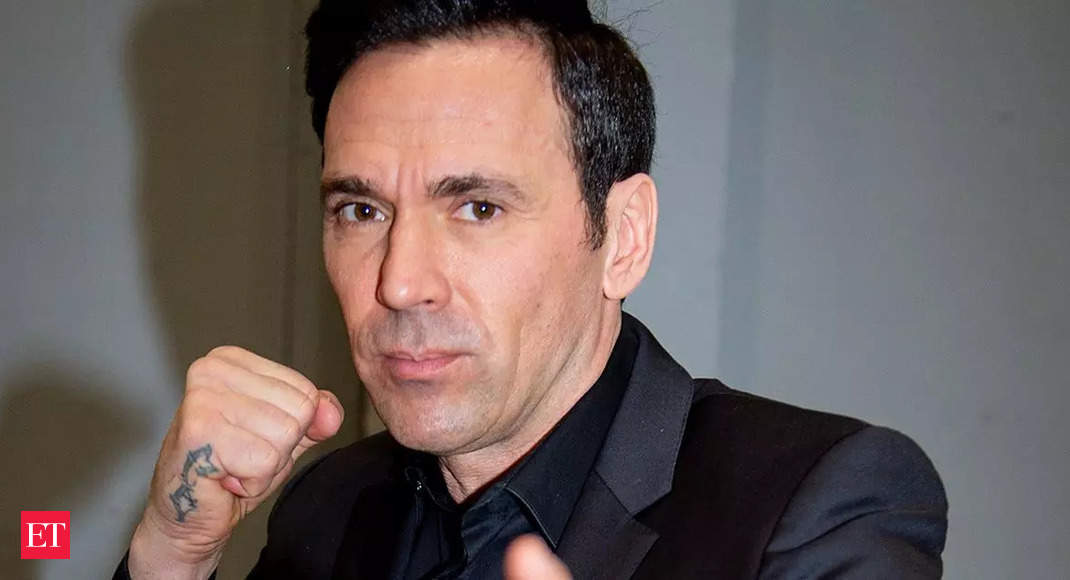 Jason David Frank, who is famous for his roles on the show Mighty Morphin Power Rangers, has passed away. He was aged 49.

Frank’s Power Rangers co-star Walter E. Jones verified the news on Instagram, stating that he can’t believe it. RIP, Jason David Frank. He also expressed his sadness at losing another member of their precious family from him.

Justine Hunt, the actor’s rep, also confirmed in a statement that please respect the privacy of his family and friends during this difficult time as we come to terms with the loss of such a wonderful human being. He was devoted to his family, friends and admirers of him. He will be missed.

Frank played Tommy Oliver in the first run of the programme, which lasted from August 28, 1993, to November 27, 1995. It aired for three seasons and had a total of 145 episodes. While his role as the Green Ranger was finalized for a total of fourteen episodes, he proved so popular with fans that he was brought back as the White Ranger and the team’s new leader for the rest of the series.

DUNE: The war for Arrakis

DUNE: The war for Arrakis

It’s the first of a planned two-part adaptation of the 1965 novel by Frank Herbert.

It follows Paul Atreides as his family is thrust into a war for the desert planet Arrakis.

The series was renamed Power Rangers Zeo, and Frank (an eighth-degree black belt in karate) reprized his role as the Red Zeo Ranger for 50 episodes in 1996. He returned to the role the following year in Power Rangers Turbo before leaving the franchise for good.