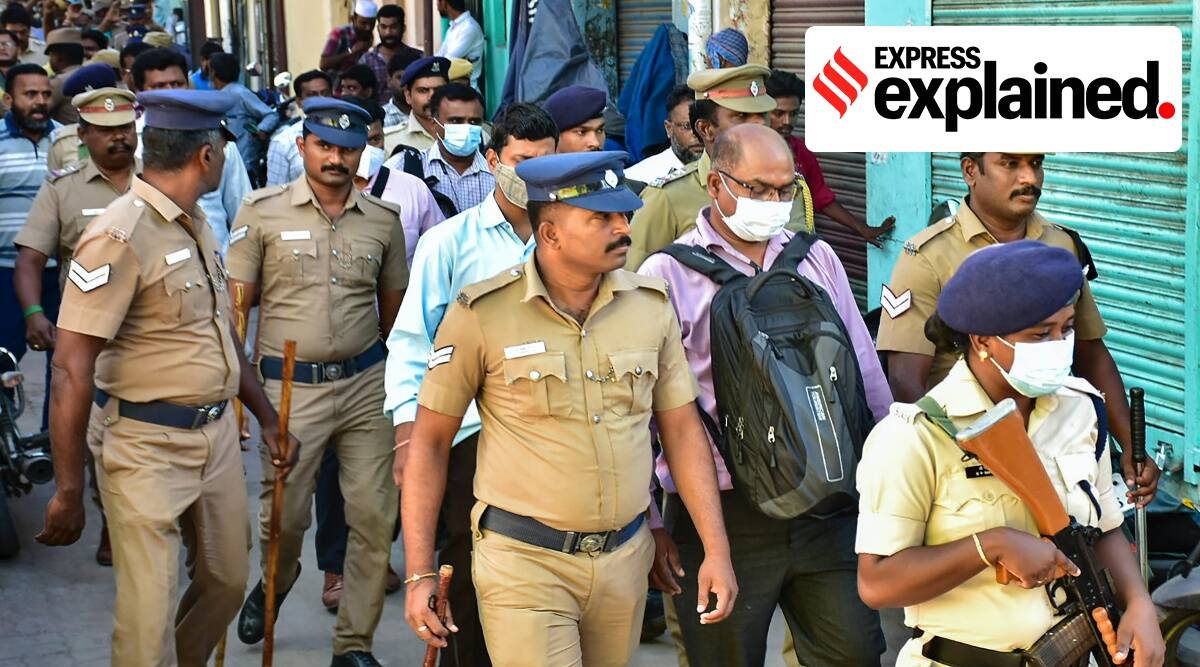 The National Investigation Agency (NIA) and the Enforcement Directorate (ED) on Thursday conducted searches at the Popular Front of India’s offices (PFI) and houses of PFI state and district level leaders across multiple states over alleged involvement in terrorist activities.

The searches, based on allegations that members of PFI are involved in organizing terror camps and encouraging youth to join terror activities, could also lead to a ban on the organization under anti-terror laws.

What does a ‘ban’ on an organization mean?

Several resolutions of the United Nations Security Council starting from 1997 require member states to take action against certain terrorists and terrorist organisations, to freeze their assets and other economic resources, to prevent their entry into or the transit through their territory, and to prevent the direct or indirect supply, sale, or transfer of arms and ammunition to those individuals or entities listed in the Schedule.

And what is a “terrorist” organisation?

Under Section 35 of the UAPA, the central government has powers to declare an organization a terrorist organization “only if it believes that it is involved in terrorism”.

The Schedule can be amended by the government to add or remove organizations from the list. The law states that an organization shall be deemed to be involved in terrorism

(a) commits or participates in acts of terrorism, or

(b) prepares for terrorism, or

(c) promotes or encourages terrorism, or

(d) is otherwise involved in terrorism.

What are the consequences of declaring an organization a terrorist organisation?

Section 38 of the UAPA requires a person who “associates himself, or professes to be associated, with a terrorist organization with intention to further its activities, commits an offense relating to membership of a terrorist organisation” is punishable with imprisonment for a term not exceeding ten years

What is the recourse in law available to a terrorist organisation?

A review committee is then appointed which is headed by a sitting or former judge of a High Court to “judicially review” the application. The organization will be removed if the review committee “considers that the decision to reject was flawed when considered in the light of the principles applicable on an application for judicial review”.