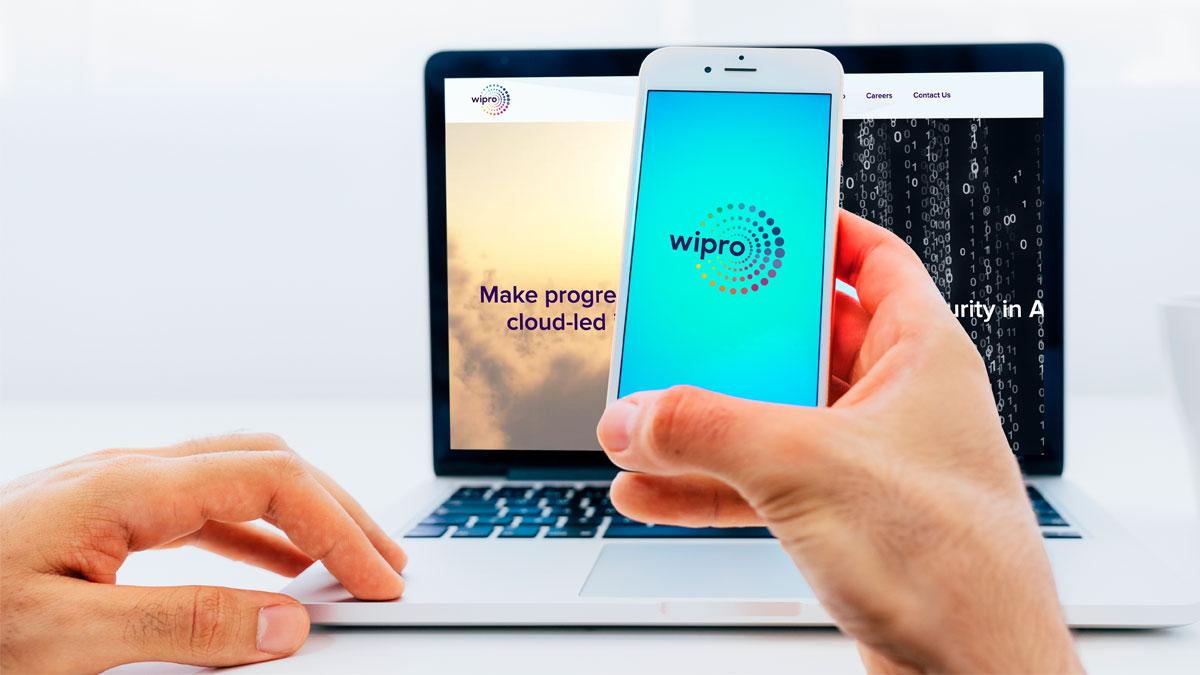 Wipro top boss Rishad Premji’s disclosure that his company had fired staff for moonlighting has shocked IT sector employees, who believe it was “too harsh” a decision.

On Wednesday, speaking at the 46th edition of the All-India Management Association (AIMA) convention, Premji said that the company had fired 300 such employees.

An employee working with an Indian tech company, on the condition of anonymity, told Business Today that this was a very harsh decision for something not so serious. The employee explained, “Firing for moonlighting is too harsh, it’s not like I’m working for competition, I’m just freelancing, [working] on side gigs, the projects [last for] short span of time. So, there is no question of disloyalty or violation of integrity.”

The employee further said, “Middle-ground needs to be achieved. Not all employees are moonlighting and working for competition. Most of the time we are using skills which we don’t otherwise use at work. This [Wipro firing employees] was very rough.”

Premji had previously showcased his distaste for moonlighting when he put out a tweet calling the trend “cheating”.

There is a lot of chatter about people moonlighting in the tech industry. This is cheating – plain and simple.

However, contrary to Premji’s strict stance on moonlighting, Business Today had discovered, after reviewing the Wipro employment contracts, that the company actually allows employees to take up secondary employment with the permission of their Business Unit Head.

Another techie working in the IT services sector told Business Today, “This decision is not right, firing over moonlighting. What is the basis, the contract? Writing something in a contract does not make it right. If there is no conflict of interest, why should there be a problem?

The employee also asserted that they should be allowed to do what they want in their free time. The techie said, “Anyone can do anything in their free time. Plus, people may need other sources of income for a number of reasons, including to support their family. If moonlighting does not hurt their performance in the current job, where is the harm?”

Bhagyashree Pancholy, employment law practitioner and General Counsel at LANO GmbH told Business Today that a company can take action against employees over moonlighting only if the employment contract explicitly prohibits the practice. She said, “Moonlighting is a very ambiguous concept.”

She further said, “If the employment contract has any clause that especially prohibits moonlighting or taking up secondary employment then the company can take action against employees.”

Although many techies were taken back by this issue, some say they saw it coming. A techie based out of Pune told Business Today, “This was bound to happen. All IT company leaders have made it clear that they will not accept moonlighting. It is not a question of right or wrong, it is about surviving in a world where they make the rules.”

Despite all the debate, human resource experts believe that the industry could adopt a pro-moonlighting stance in the near future. Siva Prasad Nanduri, the Chief Business Officer of TeamLease Digital, an HR services company, did not directly comment on the event, but did say that despite the tough stance of companies in present times, the future working environment would be pro-moonlighting. “Although moonlighting seems like an unethical practice to companies right now, the industry, especially start-ups, are moving towards it. I believe the future would be pro-moonlighting.”

Also Read: Infosys vs TCS vs Wipro: What IT employees’ appointment letters say about ‘moonlighting’? -BusinessToday