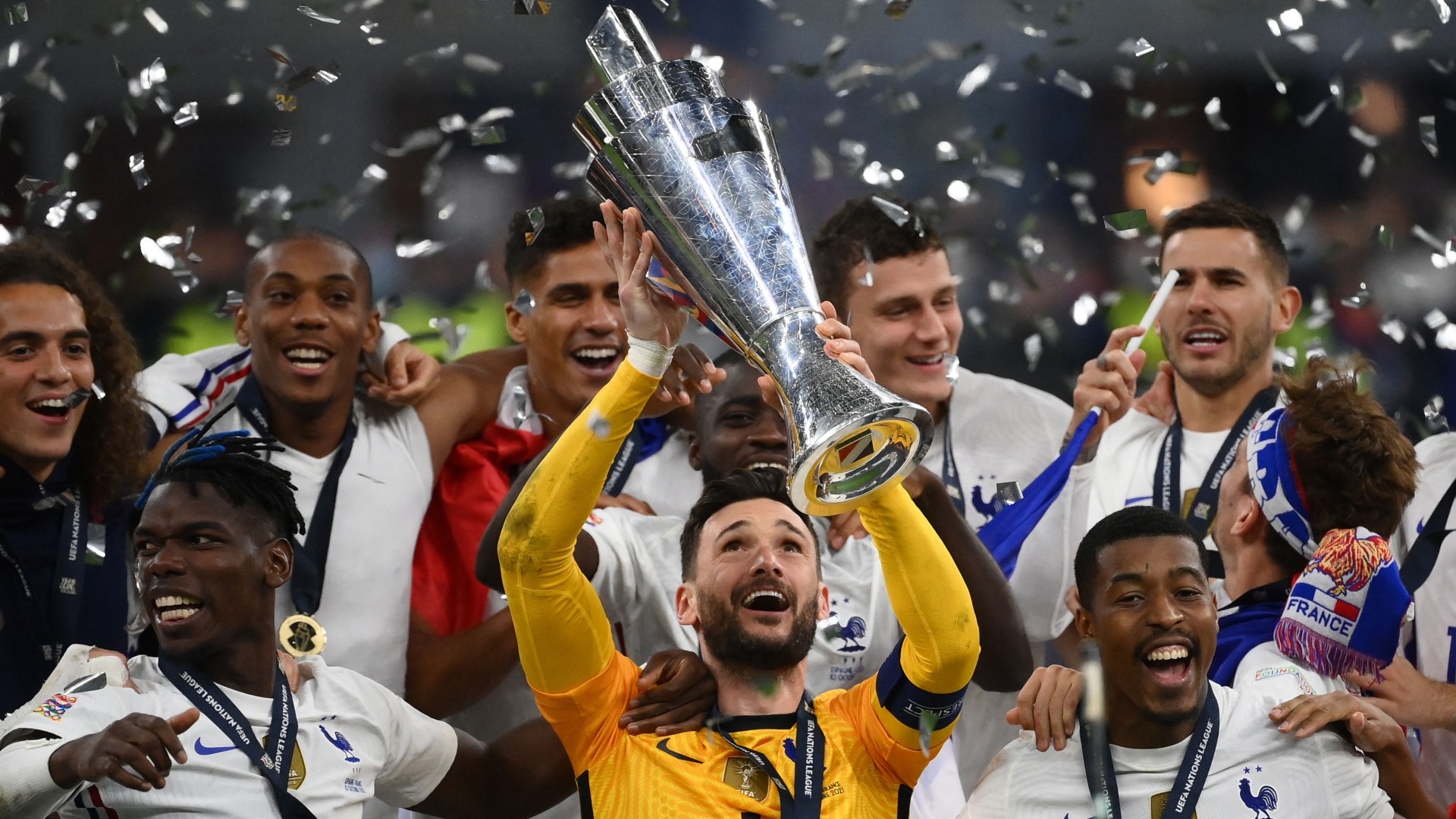 Portugal and France have previously got their hands on a continental prize, but who will lift the trophy in 2023?

the 2022-23 UEFA Nations League is sandwiched around the World Cup finals in Qatar, with continental silverware in Europe set to be handed out in the summer of 2023.

The league phase of the third edition of an international event, introduced in order to cut down on meaningless friendlies and keep action as competitive as possible outside of major tournaments, began in June 2022 and ran through September of that year.

France are the current holders of the prize, but they will not be defending that crown as GOAL delivers all you need to know about the latest battle for supremacy, where that will play out and when.

On which dates will the 2022-23 UEFA Nations League finals take place?

The mini-tournament will consist of two semi-finals, a third place play-off and a final to determine the overall winner.

Matches in the last four will take place on June 14 and 15 – the first of which will feature the hosts – with a bronze medal match and the final itself being held on June 18.

Which teams will be involved in the 2022-23 UEFA Nations League finals?

It is yet to be determined which sides will be taking part in the 2022-23 UEFA Nations League finals as the league stage of the competition has not yet been completed.

The teams involved will be the four winners of the groups from the A section of the tournament.

Reigning champions France fell out of contention early in the current campaign and will not be savoring back-to-back triumphs, but 2019 winners Portugal – led by Cristiano Ronaldo – are still in the hunt.

Which venues will be used for the 2022-23 UEFA Nations League finals?

With the finalists yet to be determined, it remains to be seen where the 2022-23 UEFA Nations League finals will be staged.

One of the four nations competing for the overall crown will be selected to act as hosts.

Portugal took on those duties in 2019, and went on to beat the Netherlands in the final, while Italy provided the backdrop in 2021 as France edged out Spain at San Siro courtesy of goals from Karim Benzema and Kylian Mbappe.

Only two stadiums are required in order to take on hosting duties, with those venues splitting the semi-finals and medal matches. 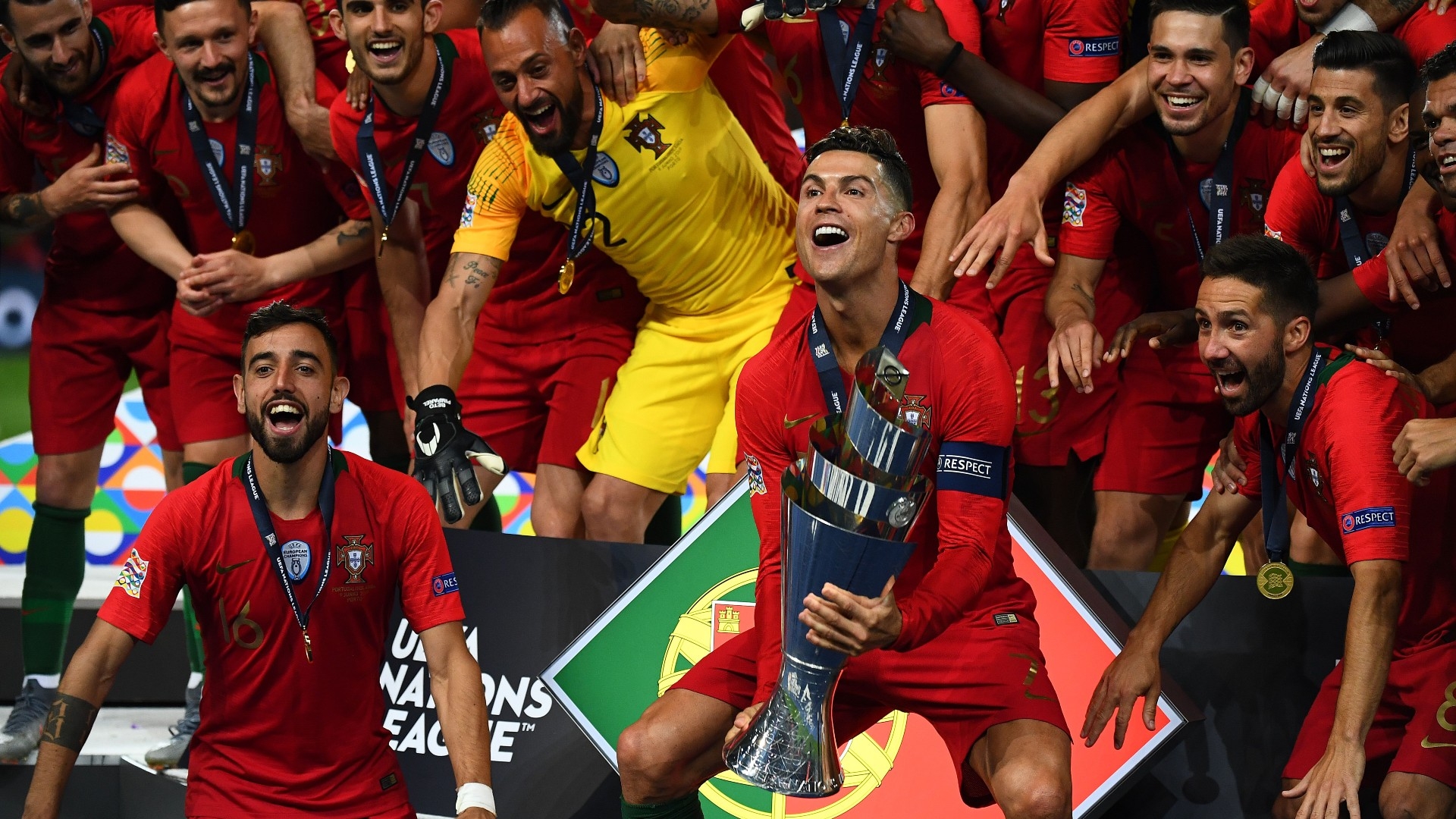 In the United Kingdom, the 2022-23 UEFA Nations League finals will be broadcast on Sky Sports and made available to stream on sky go.

Fox Sports will be showing the finals on television in the United States, while all of the action can be caught through the fuboTV streaming service.

In India, SonyLIV is the place to be if you are looking to keep across every minute of international competition.

Check out GOAL’s Soccer on US TV guide