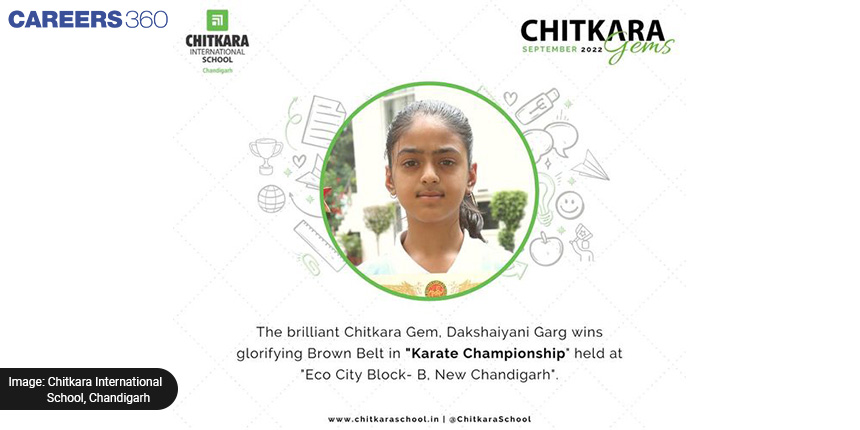 Chitkara International School, Chandigarh announced Dakshaiyani’s win on its social media platforms and felt exceedingly proud of the fervid Chitkara Gem wishing her the luck in her future endeavours!

We’d love to know what’s happening on your campus – achievements, awards, camps, workshops, and the various competitions that your students and teachers may participate in. Send us the details on [email protected]