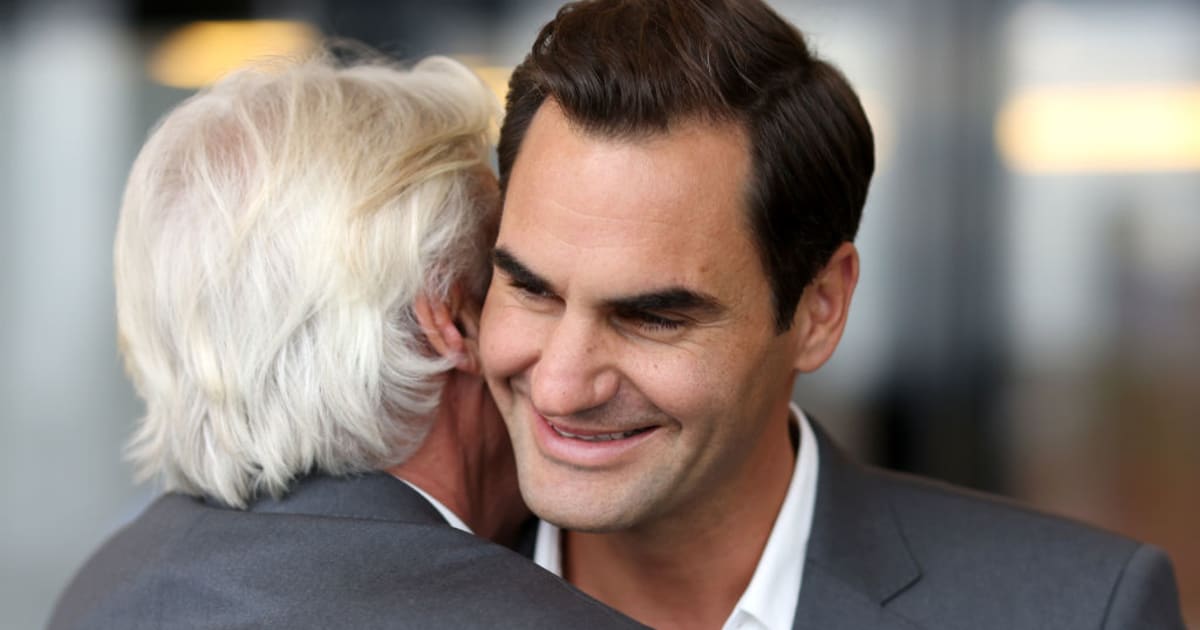 Roger Federer will take to the court for one last time as a professional tennis player during the Laver Cup 2022which starts at The O2 arena in London, the UK from Friday.

The Swiss legend will represent Team Europe vs Team World. The Laver Cup can be seen on live streaming.

Roger Federer, who won 20 Grand Slam titles in a 24-year-long professional career, announced last week that the Laver Cup would be his final ATP event on the tour and that he would not return to Grand Slams or the pro tour after battling a series of injuries.

“Of course, I wanted to play forever but it can’t be,” Roger Federer said at the press conference in London on Wednesday.

Roger Federer last played a competitive match at Wimbledon 2021 where he was knocked out in the quarter-finals by Poland’s Hubert Hurkacz.

“The knee was not improving and I had to make the decision to retire. I was sad when I realized it was the end,” the Swiss legend, who turned 41 last month, added.

Team World, meanwhile, will be powered by world No. 12 Taylor Fritz of the USA and 2021 US Open semi-finalist Félix Auger-Aliassime of Canada. USA’s Jack Sockan Olympics men’s doubles gold medalist from Rio 2016, will also be among the stars to watch out for at the Laver Cup.

Laver Cup, in its fifth edition, will see five sessions of play over three days. Six of the top players from Europe will compete against the six from the rest of the world in singles and doubles matches during the tie.

While it remains to be seen if Roger Federer plays singles matches, the Swiss legend wants to team up with one-time rival Rafael Nadal in the doubles.

“For as long as we battled together, we always got on really well. It is clear that the most beautiful thing would be to play doubles here with Nadal,” Roger Federer stated.

All the previous four editions of the Laver Cup have been won by Team Europe.

Where to watch Laver Cup 2022 live in India

The Laver Cup 2022 will be telecast live on Sony TEN1 and Sony TEN1 HD TV channels in India. Live streaming of the match will be available on the SonyLIV app.