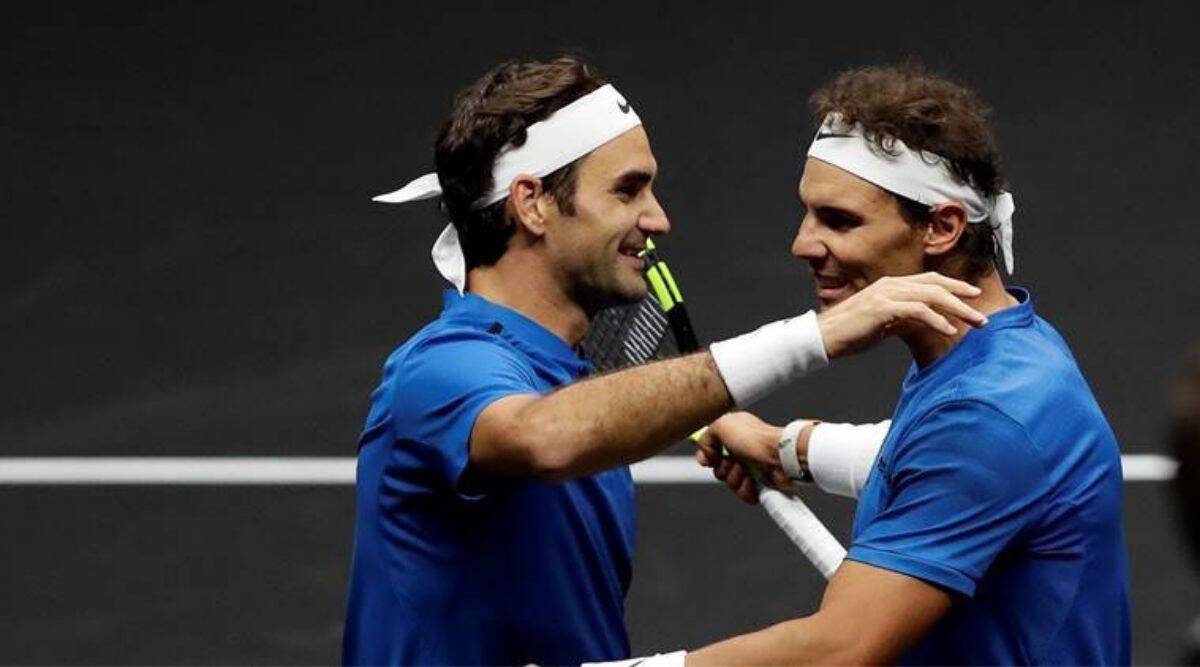 Roger Federer and Rafael Nadal will team up in doubles at the Laver Cup on Friday in what Federer has announced will be the final match of his long and illustrious career.

Federer, owner of 20 Grand Slam titles, and his longtime rival Nadal, owner of a men’s-record 22 major championships. will pair up for Team Europe against the Team World duo of US Open semifinalist Frances Tiafoe and Jack Sock.

The lineup for Day 1 at the competition founded by Federer’s management company was announced Thursday.

The singles matches will be two-time Grand Slam runner-up Casper Ruud against Sock, and 2021 French Open finalist Stefanos Tsitsipas against Diego Schwartzman during the day session, and three-time major champion Andy Murray against Alex de Minaur at night, before the Federer-Nadal doubles match.

The line-up is set for Day 1 of #LaverCup pic.twitter.com/HnulRs01KX

The 41-year-old Federer is retiring after the Laver Cup following a series of operations on his right knee. He hasn’t competed in singles or doubles since a quarterfinal loss at Wimbledon to Hubert Hurkacz in July 2021.

Back in February of this year, when word emerged that Federer would be in London this week, he said Nadal messaged him last year suggesting they play doubles together again. They teamed up to win a doubles match during the first Laver Cup in 2017.

“If we’re able to possibly share the court one more time as a doubles pairing,” Nadal said in February, “then this would be a truly special experience for us both at this stage in our careers.”

While other contemporaries of Federer and stars of the sport are on Team Europe, such as 21-time Slam champ Novak Djokovic and Murray, the Federer vs. Nadal matchup will go down in history as among the greatest rivalries in tennis or any other sport.

They played each other 40 times in all (Nadal won 26), with 14 Grand Slam matchups (Nadal won 10). Nadal came out on top in their classic 2008 Wimbledon final, considered by some the greatest match in history; Federer won their last showdown, in the 2019 semi-finals at the All England Club.

“It could be quite, I don’t know, a unique situation, if it were to happen,” Federer said Thursday about the doubles pairing, before it was known for sure that he would be partnered with Nadal. “For us, as well, to go through a career that we both have had and to come out on the other side and being able to have a nice relationship, I think, is maybe a great message, as well, to not just tennis but sports and maybe even beyond.”