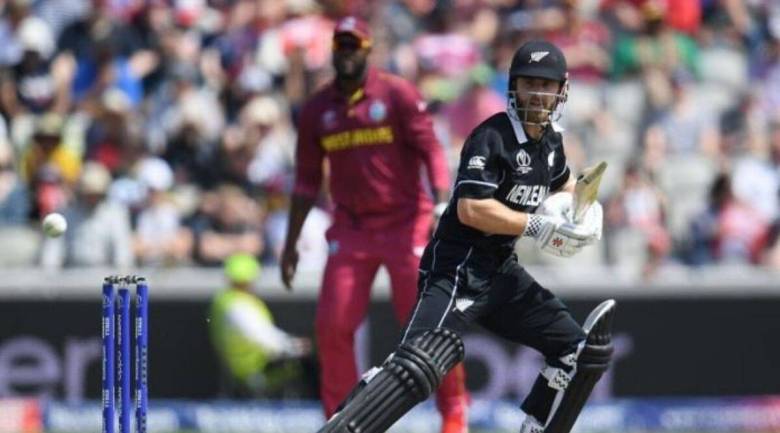 New Zealand have announced a 15-member squad with Kane Williamson back as the skipper of the side. The squad also sees the return of Tim Southee, Trent Boult and Devon Conway as well. This is New Zealand’s first trip to the Caribbean since 2014. Williamson was rested with an elbow injury to start with and then had a covid scare which extended his resting period further.

Meanwhile, Windies skipper Nicholas Pooran was a dejected man after the end of the T20I series against India. He spoke about learning from the series and building towards the T20 World Cup later this year.

“We were just not good enough. We didn’t learn from our mistakes. We just weren’t up to the challenge, just didn’t put enough partnerships. To come up against tough teams, we need to be good in execution. Be it in the batting group or bowling group, we have a lot of catching up to do. I just hope that we as a team learn from these losses. We’re building towards the World Cup and hopefully, we can do that right” said Pooran after the fifth T20I against India.

Fan Code is the official and exclusive broadcaster of the New Zealand tour of West Indies 2022. The live streaming will also be available on the Fan Code app.

In Australia, Fox Sports and Channel 7 will present the live telecast of the matches between New Zealand and the West Indies.

In New Zealand, SKY Sport NZ will present a live telecast of the matches between New Zealand and the West Indies.

In South Africa, SuperSport will present the live telecast of New Zealand’s tour of the West Indies 2022.

In USA and Canada

In United Kingdon, Sky Sports Cricket will present the live-action of the NZ vs WI T20I and ODI series.