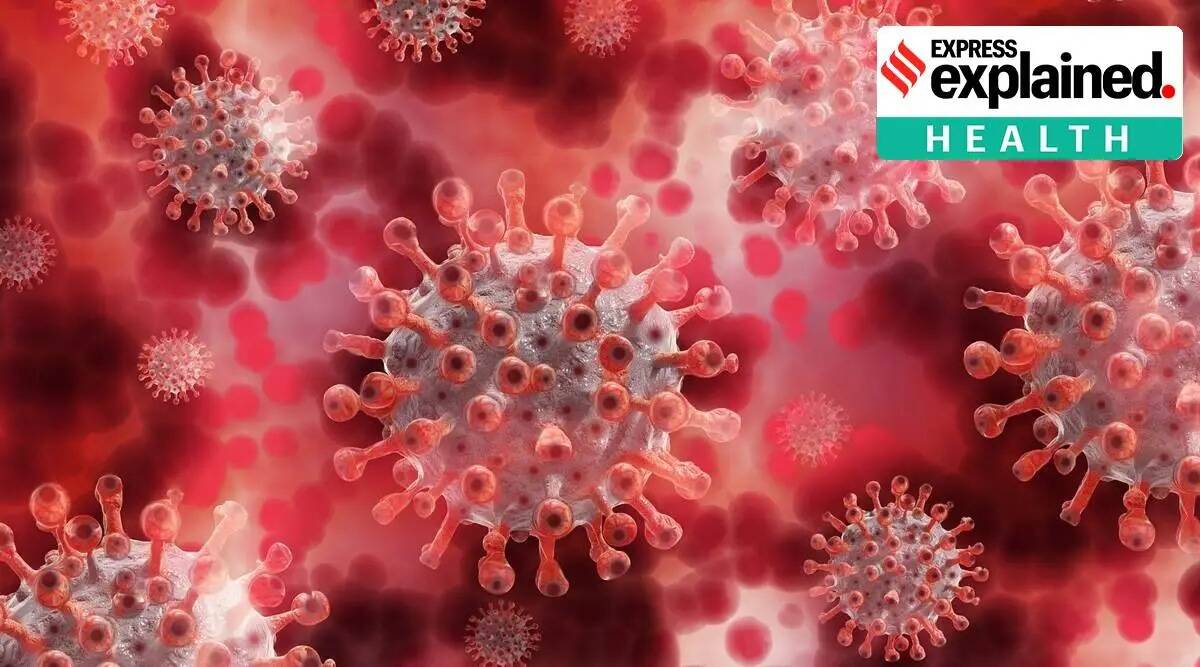 Almost three years after the novel coronavirus was detected in China, a new zoonotic virus has been discovered in the country’s two eastern provinces with 35 infections identified so far. This new type of Henipavirus is also being called Langya Henipavirus or the LayV.

Henipaviruses are classified as biosafety level 4 (BSL4) pathogens. They can cause severe illness in animals and humans, and as of now there are no licensed drugs or vaccines meant for humans.

What is Langya virus?

The newly discovered virus is a “phylogenetically distinct Henipavirus”, according to a recent study — A Zoonotic Henipavirus in Febrile Patients in China — published in The New England Journal of Medicine.

The types of Henipaviruses that had been identified prior to this included Hendra, Nipah, Cedar, Mojiang and the Ghanaian bat virus. According to the US CDC, the Cedar virus, Ghanaian bat virus, and Mojiang virus are not known to cause human disease. But Hendra and Nipah infect humans and can cause fatal illness.

Langya, meanwhile, is known to cause fever, with the NEJM study calling for a deeper investigation of associated human illness.

The study adds that Langya’s genome organization is “identical to that of other Henipaviruses”, and that it is closely related to the “Mojiang Henipavirus, which was discovered in southern China”.

How was Langya virus discovered?

Langya was discovered in eastern China during surveillance testing of patients who had fever along with a recent history of animal exposure. It was identified and isolated from the throat swab sample of one of those patients. According to the NEJM study, 35 patients with LayV infection were found in Shandong and Henan provinces, out of which 26 were only infected with this new virus and no other pathogen.

What are the symptoms of Langya virus?

The study looked at the 26 patients with only LayV infection to identify the associated symptoms. While all 26 had fever, 54% reported fatigue, 50% had cough, 38% complained of nausea. Also, 35% of the total 26, complained of headache and vomiting. The study found that 35% had impaired liver function, while 8% had their kidney function impacted. The patients were accompanied by abnormalities of “thrombocytopenia (35%), leukopenia (54%), impaired liver (35%) and kidney (8%) function”, the study noted. Thrombocytopenia is low platelet count, while leukopenia means a fall in the white blood cell count, in turn reducing the body’s disease-fighting capability.

Where has Langya virus come from?

In all likelihood, the new virus has jumped from an animal to humans. The LayV RNA virus has been predominantly found in shrews, which may be its natural hosts. The study zeroed in on shrews after conducting a serosurvey of domestic and wild animals. Among domestic animals, seropositivity was detected in goats and dogs.

What about human-to-human transmission?

There are no clear answers yet. The authors of the study have underlined that the sample size of their investigation is too small to determine human-to-human transmission. However, they point out that among the 35 patients infected by LayV, there was “no close contact or common exposure history”, which suggests that the “infection in the human population may be sporadic”.