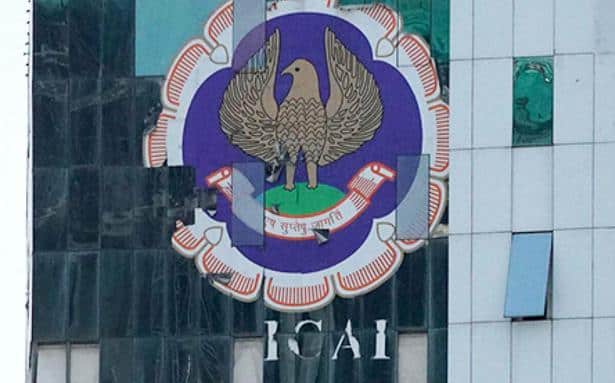 The CA Institute’s central council will, by this month-end, take a call on setting up a Self Regulatory Organization (SRO) to oversee the functioning of social auditors under the SEBI-notified framework for social stock exchanges, its President Debashis Mitra has said .

The Institute of Chartered Accountants of India (ICAI) has been mandated by SEBI to develop social audit standards, put up a structure to oversee social audit and how disciplinary action could be taken on erring social auditors.

“We may set up an SRO for regulating social auditors who could also be non-chartered accountants. The central council will decide on this, including the name of the SRO. We have now developed the draft of social audit standards and exposed it for public comments,” Mitra told BusinessLine.

Sanjeev Kumar Singhal, Chairman of ICAI’s Auditing and Assurance Standards Board, said that Social Audit Standards (SAS) are being developed for the social enterprises engaged in at least one of the 16 activities (thematic areas) as listed in the SEBI notification of July 25 , 2022.

“Each SAS aims to provide the social auditor with the necessary guidance about independent assurance engagement on the impact assessment including the audit steps and procedures that should be applied while carrying out the social audit. Each of the SAS sets out the minimum requirements including an illustrative list of key performance indicators to be followed while doing an impact assessment of the social enterprises. Laws or regulations may establish additional requirements which should be followed as applicable,” Singhal said.

He said that not-for-profit enterprises and for-profit social enterprises planning to scale up their activities will be the best beneficiaries, as social audit standards will help them set their house in order.

They need to relook into their organizational set-up and establish/review their standard operating procedures if they plan to scale up their social activities, Singhal added.

This will facilitate fundraising from impact investors not looking for returns, but certainly interested in knowing that the social enterprises generate value for the target beneficiaries, solve their problems, as well as relieve their pain-points. Likewise, social audit standards will facilitate impact investors in making proper decisions on investing in social enterprises based on impact assessments carried out by the social auditors, he said.

Singhal said that the Sustainability Reporting Standards Board of the ICAI is also in the process of arranging outreach programs with NGOs for seeking their input on the exposure draft of social audit standards. Based on the comments received from NGOs and other stakeholders, the standards will be finalized, I added.