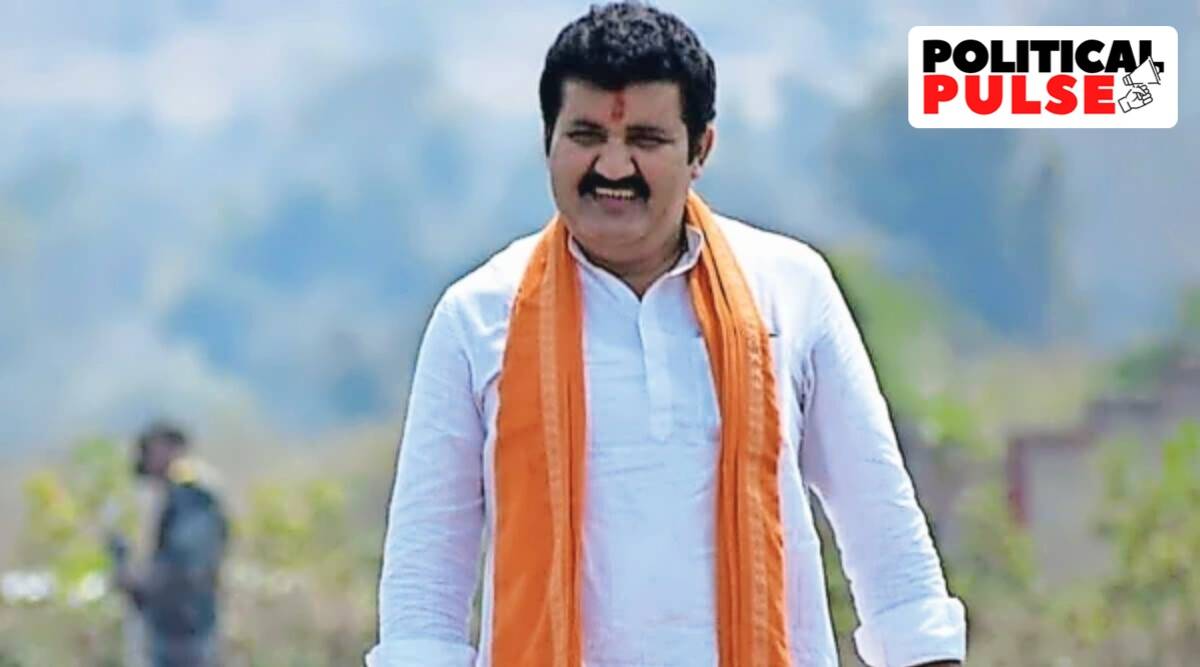 While the induction of rebel Shiv Sena MLA Sanjay Rathod in the Maharashtra Cabinet on Tuesday took many by surprise, given the BJP’s protests against him earlier, political expediency appears to have won over any qualms the party has. rathod is an influential leader of the Banjara community from the Vidarbha region, where the Shiv Sena traditionally has not been strong.

the BJP had held a series of rallies when the Uddhav Thackeray Sena was in power, demanding Rathod’s expulsion from then government, over alleged links with the suicide of a 22-year-old woman in Pune. The protests had forced Rathod to step down as Forest Minister, becoming the first minister of the MVA to resign.

The 50-year-old four-term MLA from Digras in Yavatmal district, Rathod was the only Sena minister from the Vidarbha region in the MVA government. He was also a minister in the previous BJP-Sena government led by Devendra Fadnavis, as Minister of State for Revenue.

Rathod has a reputation for being an aggressive leader with a large following among his Banjara community, helping him climb the ladder up from the grassroots to district president to minister.

Rathod’s smooth run had run into a controversy after a resident of Parli Vaijanath in Beed district, Pooja Chavan, had died on February 8 after reportedly jumping off the balcony of a flat in Pune’s Hadapsar area. Soon after her death de ella, photos and audio clips had surfaced purportedly linking Rathod to it. Though Chavan’s family had not pressed any charges and no FIR was filed, the BJP had protested, saying police were under pressure.

State BJP president Chandrkant Patil, who was on Tuesday sworn in as minister, accused CM Uddhav Thackeray of trying to protect Rathod.

With the BJP hitting the streets, threatening 20,000 rallies against “criminalization of politics” under the MVA government, Rathod had resigned on February 28, reportedly after he was nudged by CM Uddhav.

As questions were raised about Rathod’s induction in the new ministry, Chief Minister Eknath Shinde said Tuesday: “The Maharashtra Police has conducted an investigation into the allegations leveled against Rathod. Nothing was found against him and they have given him a clean chit, and that is the reason he has been inducted into the Cabinet.”

However, Maharashtra BJP vice-president Chitra Wagh, who was at the forefront of the protests against Sanjay Rathod, said she was disappointed at his becoming a minister. “It is very unfortunate that former minister Sanjay Rathore, who caused the death of Pooja Chavan, has been given the post. I will continue my fight against him,” Wagh said after the swearing-in.