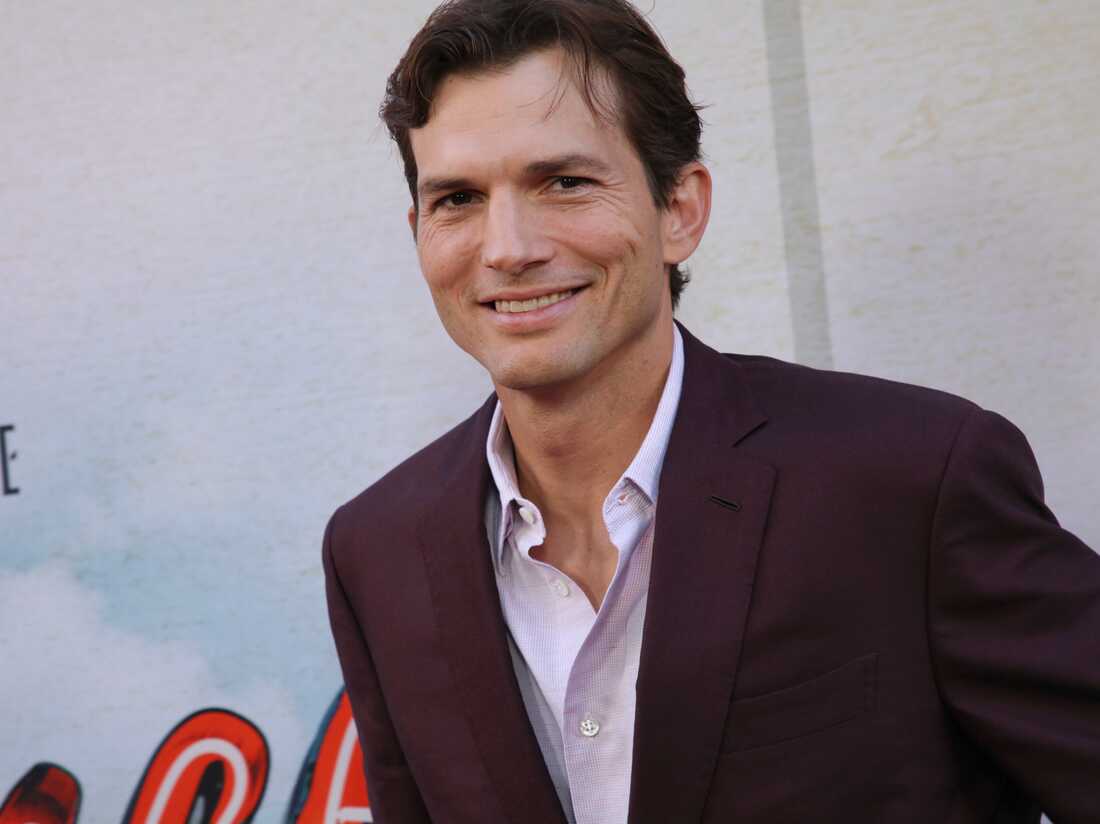 Ashton Kutcher attends the Los Angeles premiere of vengeance on July 25. The actor revealed he dealt with hearing, vision and balance issues as a result of a rare case of vasculitis three years ago.

Ashton Kutcher attends the Los Angeles premiere of vengeance on July 25. The actor revealed he dealt with hearing, vision and balance issues as a result of a rare case of vasculitis three years ago.

Ashton Kutcher said he is “lucky to be alive” after dealing with a rare form of vasculitis, which involves inflammation of the blood vessels.

Kutcher reveals what he’s gone through during an upcoming episode of National Geographic’s Running Wild with Bear Grylls: The Challenge. An exclusive clip of the episode was shared by Access Hollywood on Monday.

Kutcher says it took him around a year to recover from the condition.

kutcher addressed the matter further on Monday, saying on Twitter that the episode was three years ago. He said he is fully recovered and ready to move on, and plans to run this year’s TCS New York City Marathon in November in support of his anti-child-trafficking nonprofit Thorn.

Vasculitis is an autoimmune disorder, meaning that it’s the result of the body being attacked by its own immune system. There are several types of vasculitis, and while it’s not clear which affected Kutcher, all forms involve swelling in the walls of blood vessels and can result in a variety of conditions.

General symptoms include fever, weight loss, loss of appetite, fatigue, rashes and pain, according to the National Institutes of Health.

Other symptoms or problems can be tied to where vasculitis is occurring in the body and how serious the condition is. Organ damage and aneurysms can occur in severe cases.

It is not completely known what causes vasculitis. The condition can affect people of all ages, although certain types are more common among different groups. Family history is also a consideration with some types of vasculitis.

Certain medications can put people at higher risk, including hydralazine, levamisole and propylthiouracil. Smoking and using illegal drugs, including cocaine, also can raise an individual’s risk for vasculitis.

People with other autoimmune disorders, including lupus, rheumatoid arthritis and scleroderma, may also develop vasculitis. Other health conditions that could trigger vasculitis include Hepatitis B or C and lymphoma.

How is vasculitis treated?

Treatment for vasculitis depends on the severity of the case, but the NIH notes that symptoms from mild cases can sometimes be relieved with over-the-counter medicine. More serious cases often require prescription medications to regulate the immune system, reduce swelling or improve blood flow.

“If you are diagnosed with vasculitis, medicine can help improve your symptoms and help you avoid flare-ups and complications. If vasculitis responds to treatment, it can go into remission, a period of time when the disease is not active,” according to the NIH.