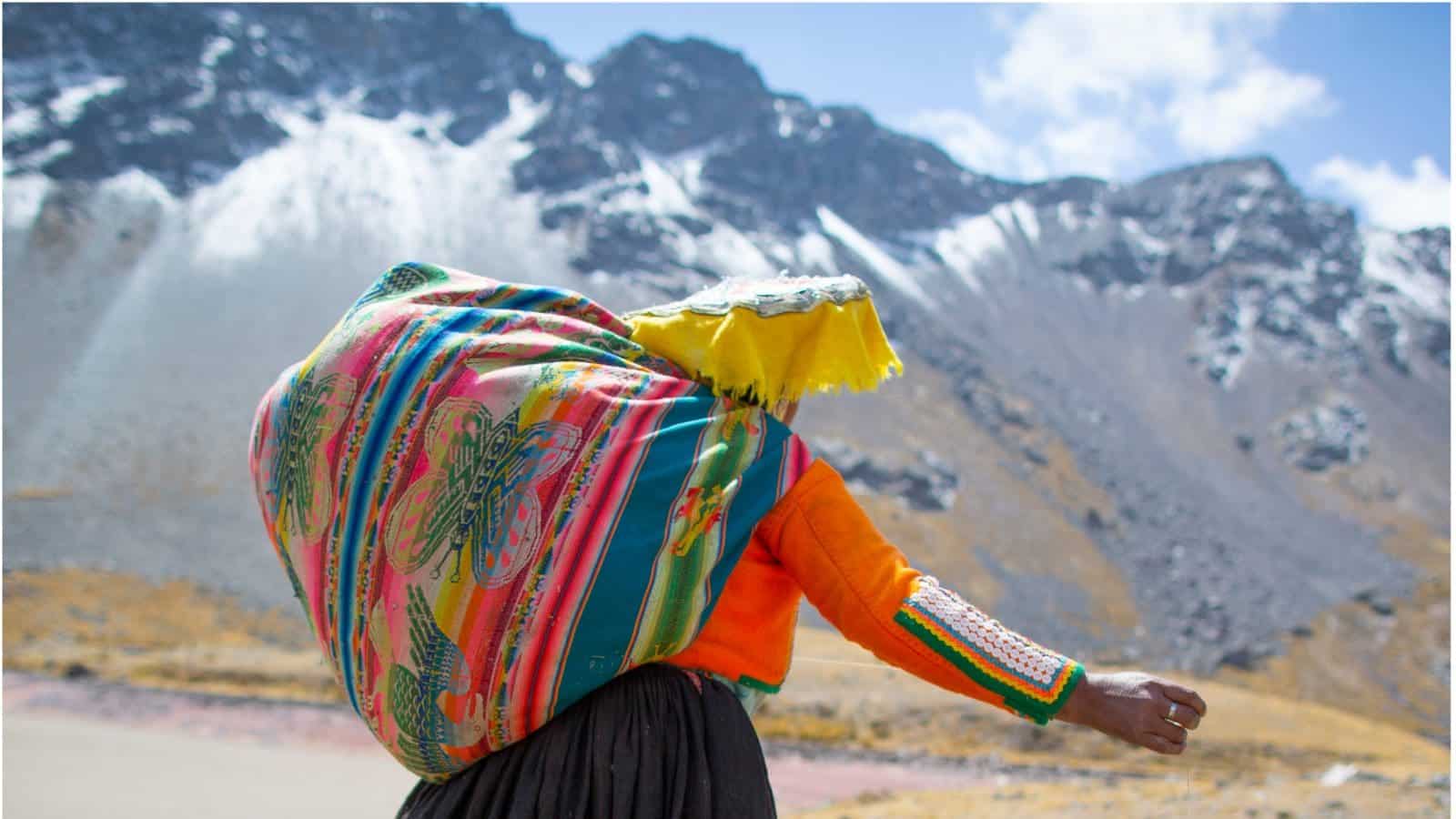 INTERNATIONAL DAY OF THE WORLD’S INDIGENOUS PEOPLES 2022: August 9 is celebrated as the International Day of the World’s Indigenous Peoples across the world. The celebration highlights the role of indigenous people and the importance of preserving their rights, communities and knowledge they gathered and passed down over centuries. Below, we look at the theme of the event this year, the history of the celebration and its significance.

The theme of International Day of the World’s Indigenous Peoples this year is “The Role of Indigenous Women in the Preservation and Transmission of Traditional Knowledge.” Indigenous women are vital to the preservation of ancestral knowledge, which can help modern societies. They protect the traditional natural resources and indigenous territories and champion the rights for indigenous peoples across the globe.

Indigenous women, however, are poorly represented worldwide and continue to face various discrimination and violence. Such issues will be discussed in the UN DESA meeting, scheduled for August 9, 2022. The meeting will be a virtual one due to the COVID-19 pandemic. Indigenous peoples, Member States and other entities of the UN, civil society representatives, and the general public, are invited to participate.

Speaking of COVID-19, the role of indigenous medical knowledge in dealing with the Coronavirus pandemic will also be discussed at the meeting.

On December 23, 1994, the UNGA, passed resolution 49/214, declaring August 9 as the International Day of the World’s Indigenous People. On this date, in 1982, the UN Working Group on Indigenous Populations had held its first meeting.

Indigenous and tribal cultures, and communities, allow us to look back at our roots. Taking cognition of the knowledge acquired by indigenous people is vital culturally and also scientifically. Ancient cultures had perfected their survival strategies over centuries and discovered remedies to aids which have helped modern scientists tremendously. Apart from science, understanding and preservation of indigenous languages, their spiritual practices, and philosophies are also vital.