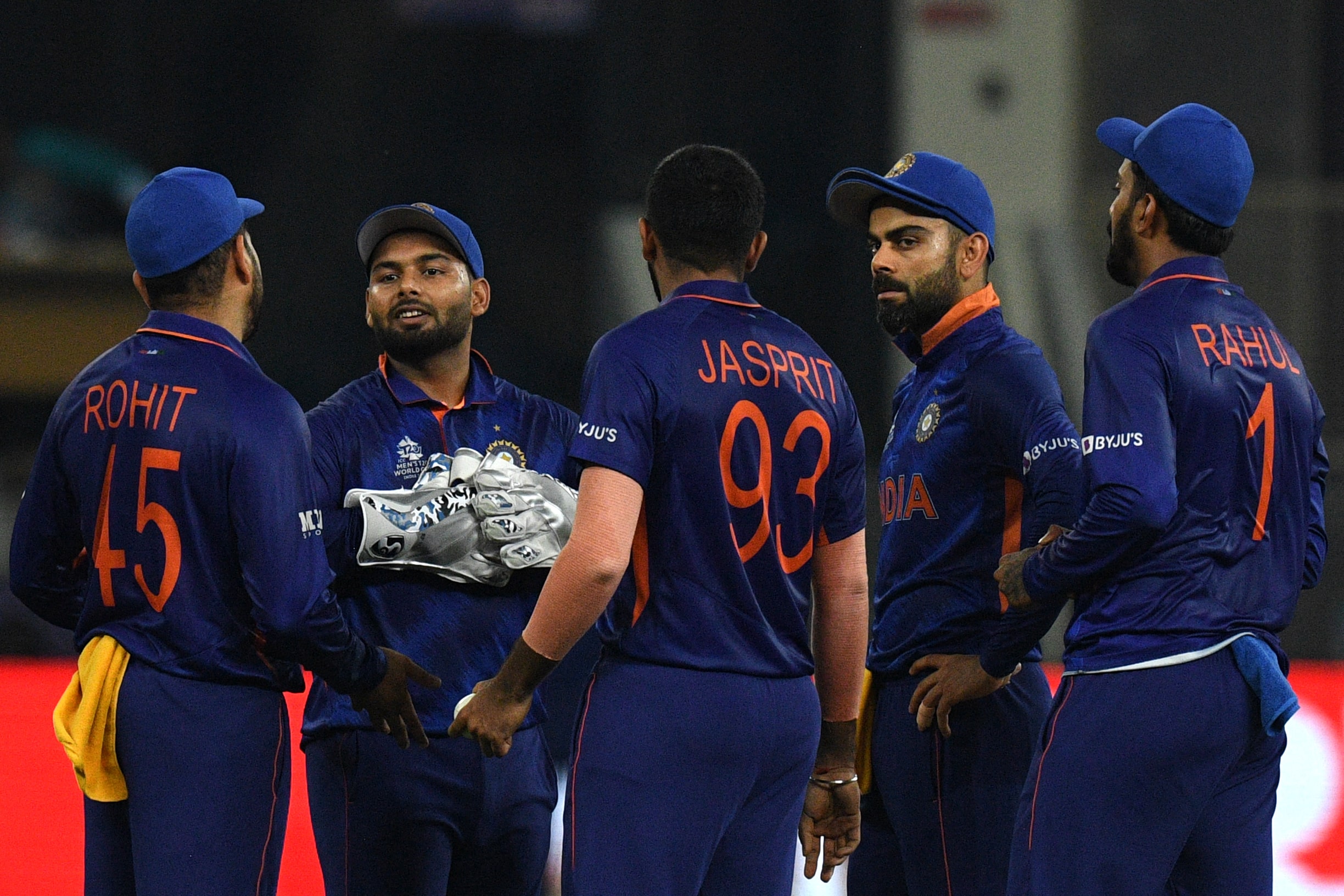 India’s 15-member squad for the 2022 Asia Cup was announced by the BCCI on Monday, 8 August.

Rohit Sharma will lead a 15-strong group, which features the return of many of the regulars who were rested for the Zimbabwe tour.

Batters Virat Kohli and KL Rahul both make a comeback, but ace pacer Jasprit Bumrah was excluded from the squad with a back injury. Pacer Harshal Patel also misses out due to an injury.

“Jasprit Bumrah and Harshal Patel were not available for selection owing to injuries,” the BCCI stated on Twitter. “They are currently undergoing rehab at the NCA in Bengaluru.

In their place, India’s pace group features the impressive left-arm pacer Arshdeep Singh, who has retained his place in the side after a string of impactful performances during the West Indies tour.

Bhuvneshwar Kumar and Avesh Khan were the other two pace options in the squad.

Former skipper Kohli returns to the side having last featured during India’s tour of England. He was rested for India’s tours of West Indies and the upcoming series against Zimbabwe.

Rahul also made a comeback, having returned to full fitness after a prolonged battle with injury. Rahul underwent a sports hernia surgery after the IPL. He was set to return during India’s T20I series against the West Indies, but his comeback was further delayed by a positive Covid-19 test ahead of the tour.

With the tournament being held in the UAE, India’s squad featured a strong spin quartet. Leg-spinner Yuzvendra Chahal returned after being rested for the five-match T20I series against the West Indies, and he’ll link up alongside Ravindra Jadeja, R Ashwin and the youngster Ravi Bishnoi.

India have also selected a host of middle-order power-hitters, with the regulars Hardik Pandya, Rishabh Pant, Dinesh Karthik and Suryakumar Yadav being joined by Deepak Hooda.

The Asia Cup will begin in UAE on 27 August, with India getting their campaign underway on 28 August against arch-rivals Pakistan in Dubai.

The tournament will be of paramount importance for all the sides as they amp up their preparations for the 2022 ICC Men’s T20 World Cup in Australia in October-November.