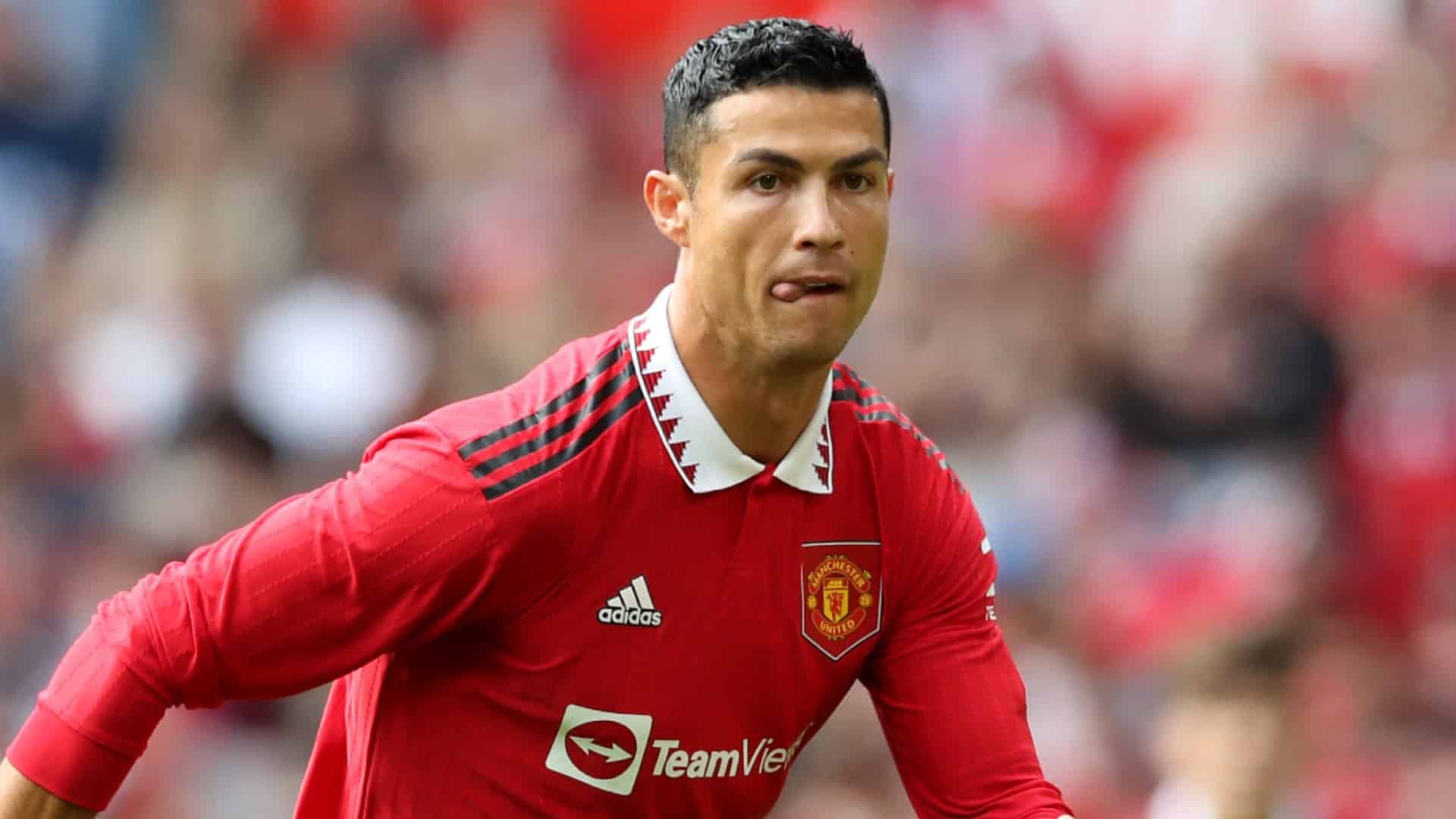 Manchester United kick off their 2022-23 Premier League campaign against Brighton at Old Trafford on Sunday.

All eyes will be on new manager Erik ten Hag who will be in charge for the first time in the Premier League. After enduring a poor season last time out the Red Devils are aiming to restore former glories.

The Dutch manager is trying to infuse his own philosophy of creative football to rejuvenate a team which delivered decent results in pre-season. Manchester United won three matches, including an emphatic 4-0 victory over Liverpool, drew against Rayo Vallecano and Aston Villa and lost 1-0 to Atletico Madrid.

Meanwhile, Brighton will look to draw inspiration from their 4-0 win over the Red Devils on the south coast last season back in May. The Seagulls finished the campaign in ninth in the table, their best-ever position, and ended on a five-match unbeaten run that included three wins. GOAL brings you all the information that you need to follow the weekend action live.

Matches will also be available on streaming mobile applications Disney+ Hotstar VIP and JioTVallowing supporters to watch multiple games simultaneously and catch the replay of matches in their preferred language.

Commentary is also available in vernacular languages ​​across India.

Erik ten Hag is likely to give new signings Christian Eriksen and Lisandro Martinez to start against Brighton after both the players enjoyed minutes in pre-season. The Danish midfielder featured against both Atletico Madrid and Rayo whereas the centre-back featured only in the latter.

“I think they are fit enough to start,” Ten Hag told a pre-match press conference.

Cristiano Ronaldo made his first appearance under the Dutch manager against Rayo and could start again on Sunday.

“I had told you before: we planned with him for the season. We have a top striker and I’m really happy he’s here, he’s in the squad and we stick to the plan,” he added.

However, Anthony Martial is set to miss out with a hamstring injury but is not expected to spend too much time on the sidelines.

“It is always difficult to say with these injuries, but hopefully not too long,” said Ten Hag.

Luke Shaw is back in training but faces stiff competition for a starting berth as new signing Tyrell Malacia has impressed in pre-season.

Jakub Moder will be the only Brighton player to miss the trip to Old Trafford.

The Seagulls have added Chelsea defender Levi Colwill to their roster but it remains to be seen whether the new arrival will make his debut at Old Trafford. Another new signing, Julio Enciso, might get to make his first competitive debut.

Marc Cucurella’s departure for Chelsea should see Solly March take his place as the left-wing back, while Alexis Mac Allister should make a comeback after recovering from a groin injury.

Leandro Trossard and former Red Devil Danny Welbeck should lead the line for the visitors.