Murali Vijay will make his comeback to competitive cricket in TNPL. Photo: BCCI

As many as 8 teams will compete for the prestigious trophy. The T20 tournament has contributed immensely to the success of the TN players and a few of them have gone on to make it to the national squad as well.

Washington Sundar and Dinesh Karthik will not be part of the tournament this year. While Sundar will travel to the UK for his county stint with Lancashire after recovering from injury, Karthik is in Ireland for 2 T20Is against the hosts. He looks a confirmed selection for England T20Is as well. 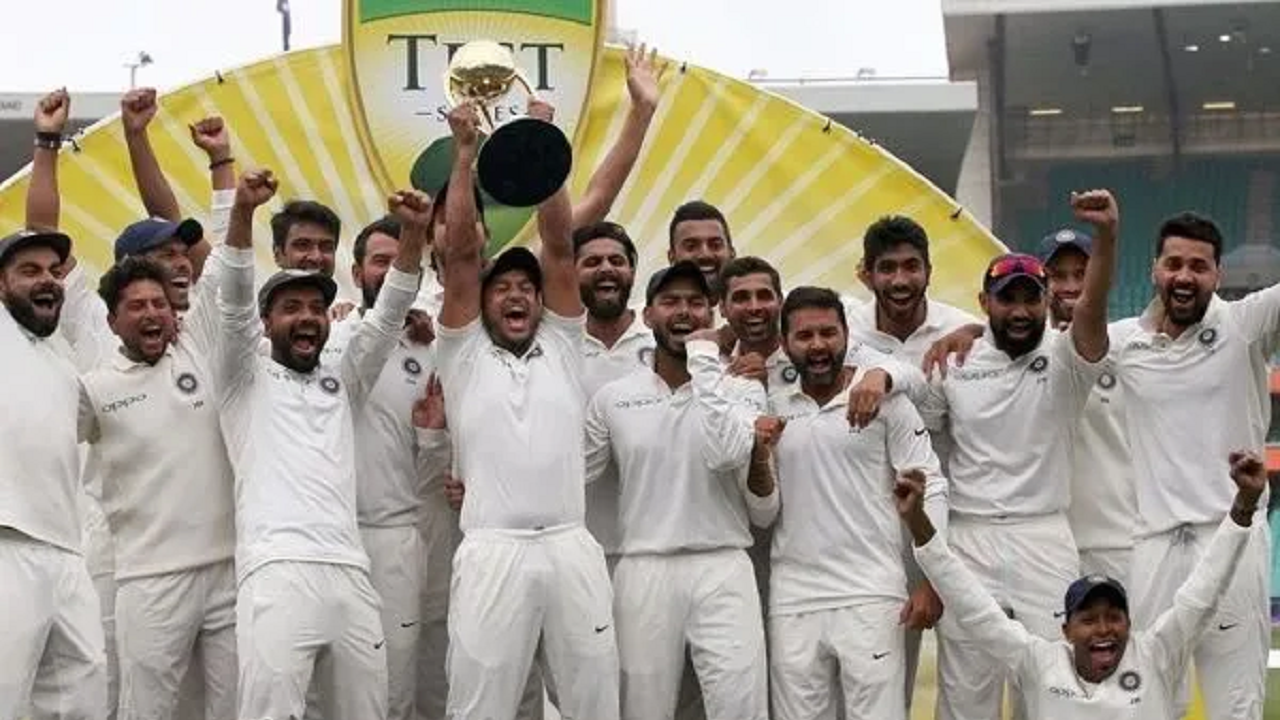 Out of competitive cricket since IPL 2020, former India opener set to make his comeback in TNPL

It is very important in my life: Dinesh Karthik ‘bull-headed’ to play T20 World Cup & do something special

Out-of-favour India opener Murali Vijay will be the biggest attraction in the T20 league. The senior batsman has stayed away from competitive cricket since IPL 2020, where he has represented Chennai Super Kings. A veteran of 61 Tests, Vijay will open the innings for Ruby Trichy Warriors.
Apart from him, T Natarajan, R Sai Kishore, Shahrukh Khan, Baba Aprajith, Baba Indrajith, Murugan Ashwin, Sandeep Warrior, Varun Chakravarthy and Vijay Shankar are among star attractions in the tournament. Shankar was part of the 2019 World Cup squad whereas Chakravarthy was part of Team India in the 2021 T20 World Cup.

The IPL franchises also have their eye on young talents and the players will aim to draw the attention of the franchises during the course of the T20 league. 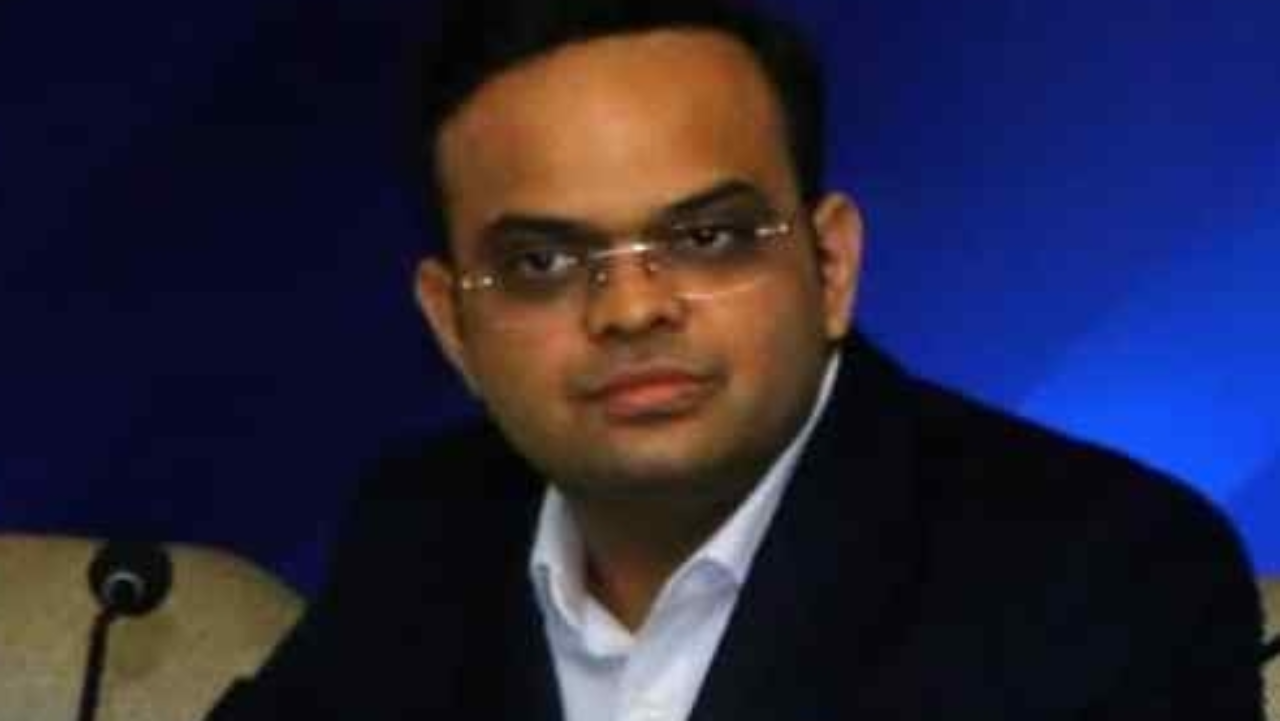 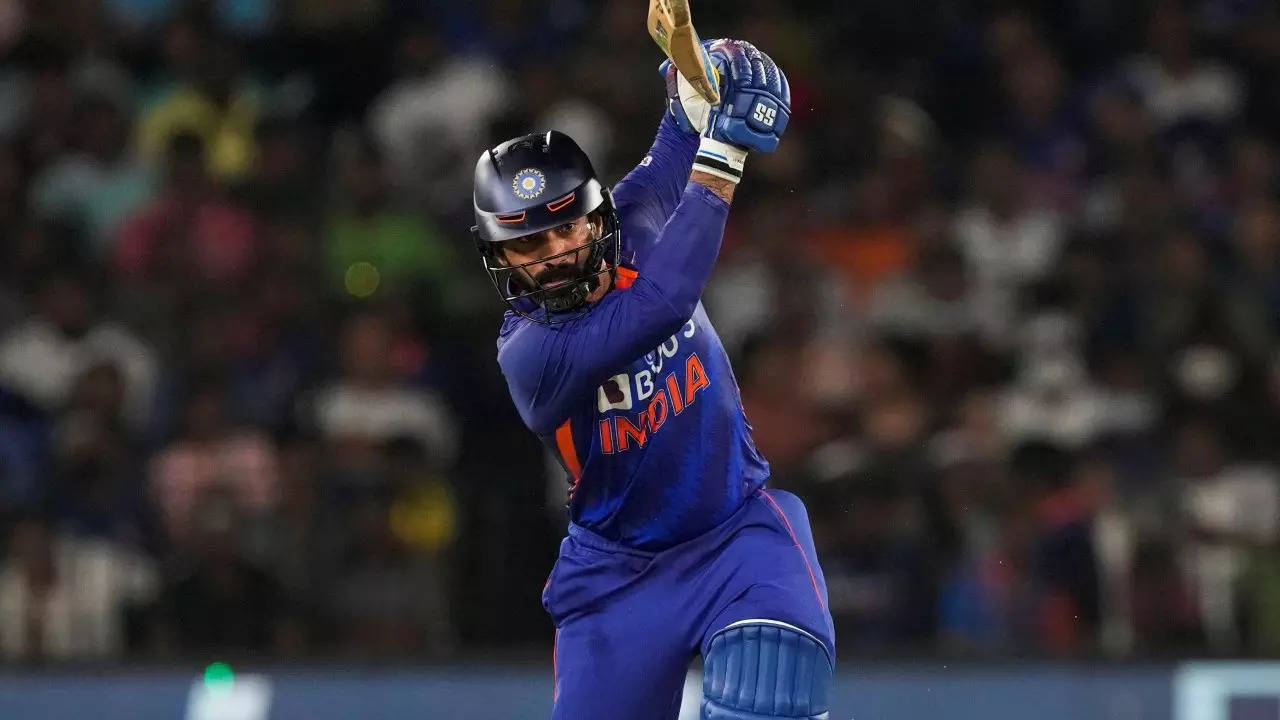 Never easy for a senior player to make such a comeback: Ashish Nehra full of praise for Karthik’s finishing ability

When and where will Tamil Nadu Premier League (TNPL) take place?

The Tamil Nadu Premier League (TNPL) will be played across 4 different centers in Tamil Nadu.

Where will Tamil Nadu Premier League (TNPL) matches be televised?

Where to watch the live streaming of the Tamil Nadu Premier League (TNPL)?

The Tamil Nadu Premier League will be streamed live on the Voot app for free. Interestingly, the IPL will also be televised on one platform and will have a live streaming on another platform from 2023 to 2027.