Nothing phone (1) will be available with an invite system, just like the OnePlus One

Nothing phone (1) will be available with an invite system, just like the OnePlus One


The Nothing phone (1), the first smartphone from Carl Pei-led Nothing Technologies is currently one of the most anticipated phones and the company has been fueling the hype by releasing information about the device in parts.

The company has been marketing the Nothing phone (1) similar to how marketed the OnePlus One, the first device from the Carl Pei-founded company.

Nothing has now shared a video, talking about some of the processes behind the device and how the different departments are working on the device.

Discover the future of SaaS in India

The 6-part video series will capture the vision of Indian SaaS leaders and highlight the potential for the sector in the decades to come.Watch on Demand
Our Speakers 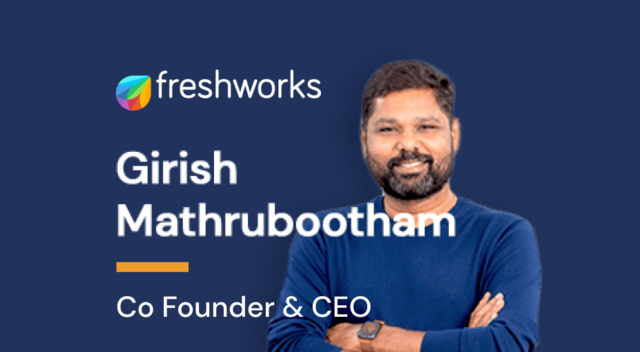 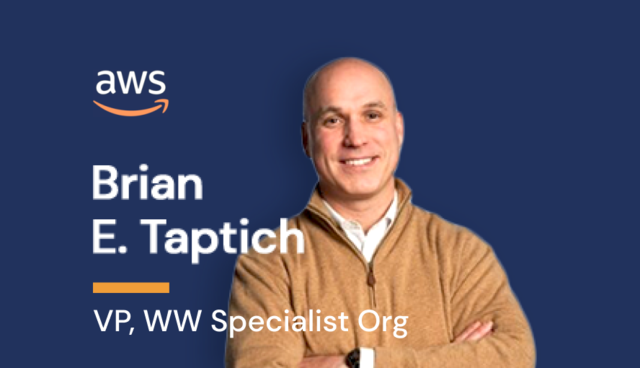 Taking another page out of OnePlus’ playbook, the Nothing phone (1) will be available with an invite system, just like the OnePlus One. “What’s important is that the people from the community get it first. Doesn’t mean they can be the only ones, but they need to get it first. Once people who have been with us since the beginning are happy, then we are more than happy to open wider,” said Basile David, product marketing, Nothing.

Akis Evangelidis, co-founder and head of marketing explained the invite system. The company will first invite offers to community members and invites to members who do not pre-order the device will be given to others.

He added that the invite system has been put in place as the phone (1) will have a limited supply, unlike phones from other companies that are built in millions.

Carl Pei, the chief executive officer added that the company decided to use an invite system to avoid using a flash sale model. I added that “some people have literally been waiting for a year.”

The company has not revealed how it plans on identifying the initial users to share the invites.

We should know more about the device soon as the company will continue to share tidbits of information to maintain the hype around the device.

Nothing phone (1) design revealed officially – from transparent back cover to aluminum frame, here’s everything we know so far