Information remained scarce on the magnitude 6.1 tremor that damaged buildings in Afghanistan’s Khost and Paktika Provinces

Information remained scarce on the magnitude 6.1 tremor that damaged buildings in Afghanistan’s Khost and Paktika Provinces

Information remained scarce on the magnitude 6.1 tremor that damaged buildings in Khost and Paktika Provinces. Rescue efforts are likely to be complicated since many international aid agencies left Afghanistan after the Taliban takeover of the country last year and the chaotic withdrawal of the US military from the longest war in its history.

Neighboring Pakistan’s Meteorological Department said the quake’s epicenter was in Afghanistan’s Paktika Province, just near the border and some 50 kilometers (31 miles) southwest of the city of Khost. Such tremors can cause severe damage, particularly in an area like this one where homes and other buildings are poorly constructed and landslides are common.

Footage from Paktika Province showed people being carried into helicopters to be airlifted from the area. Others were treated on the ground. One resident could be seen receiving IV fluids while sitting in a plastic chair outside the rubble of his home from him and still more were sprawled on gurneys. Other images showed residents picking through clay bricks and other rubble from destroyed stone houses.

Afghan emergency official Sharafuddin Muslim gave the death toll in a news conference on June 22. Earlier, the director-general of state-run bakhtar news agency, Abdul Wahid Rayan, wrote on Twitter that 90 houses have been destroyed in Paktika and dozens of people are believed trapped under the rubble. 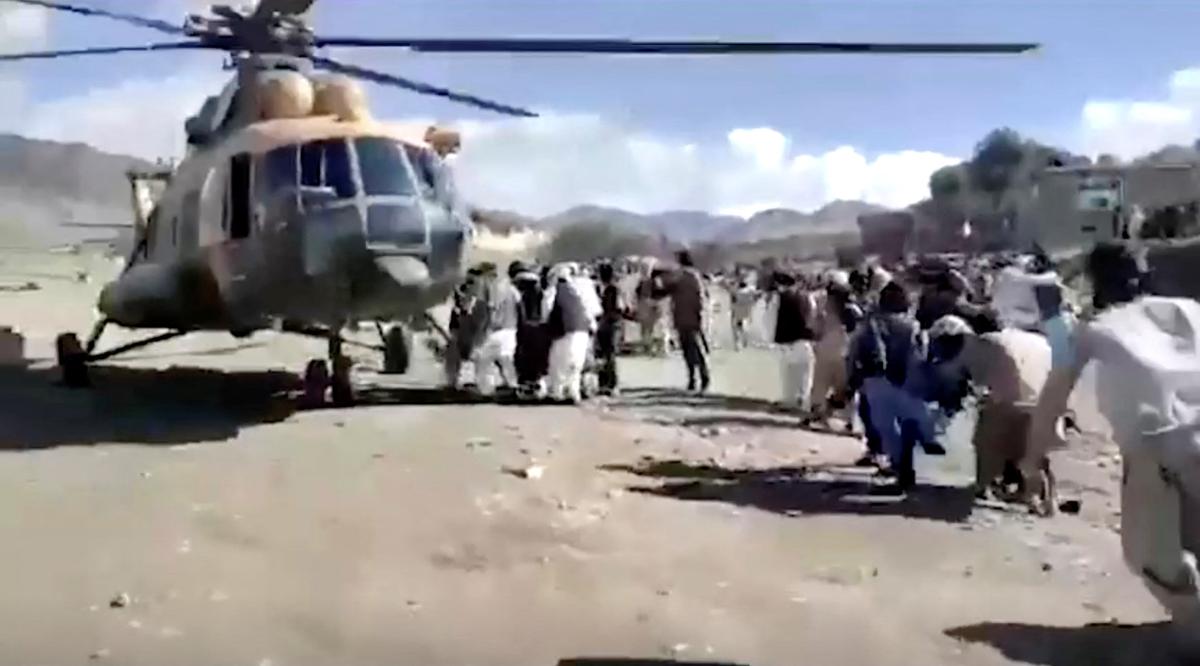 Bilal Karimi, a deputy spokesman for the Taliban Government, gave no specific death toll but wrote on Twitter that hundreds of people were killed and injured in the earthquake, which shook four districts in Paktika.

“We urge all aid agencies to send teams to the area immediately to prevent further catastrophe,” he wrote.

In just one district of the neighboring Khost Province, the earthquake killed at least 25 people and injured over 95 others, local officials said.

In Kabul, Prime Minister Mohammad Hassan Akhund convened an emergency meeting at the presidential palace to coordinate the relief effort for victims in Paktika and Khost.

The “response is on its way”, the UN Resident Coordinator in Afghanistan, Ramiz Alakbarov, wrote on Twitter. 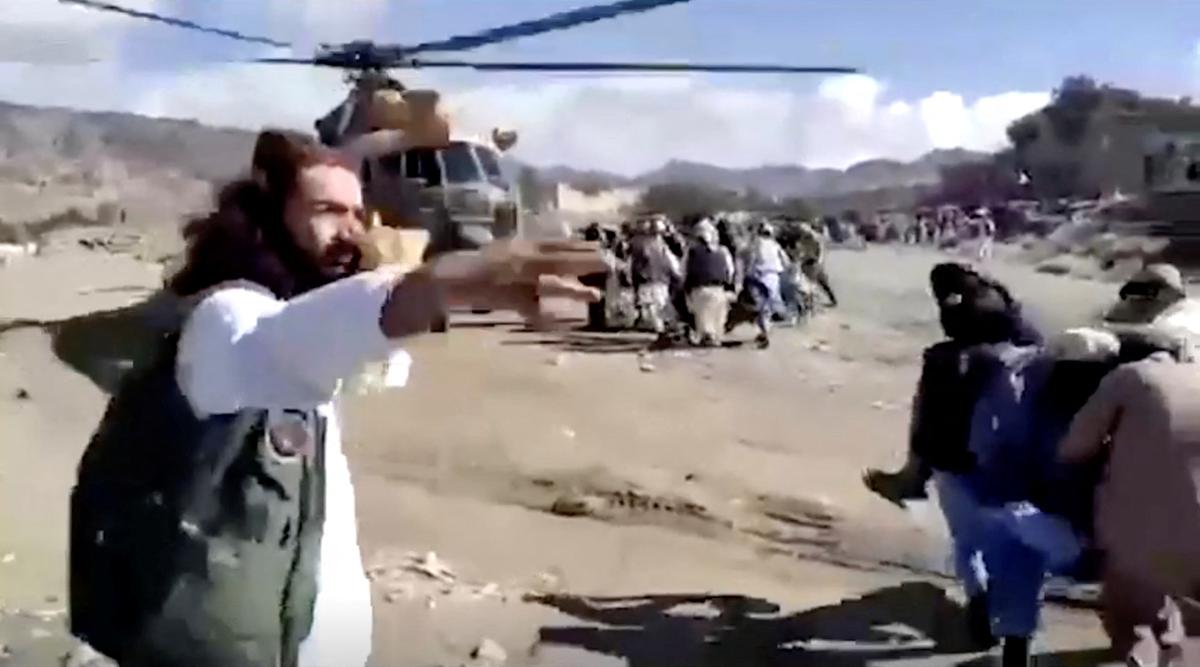 Some remote areas of Pakistan saw reports of damage to homes near the Afghan border, but it wasn’t immediately clear if that was due to rain or the earthquake, said Taimoor Khan, a disaster management spokesperson in the area.

Pakistan’s Prime Minister Shahbaz Sharif in a statement offered his condolences over the earthquake, saying his nation will provide help to the Afghan people.

The European seismological agency, EMSCsaid the earthquake’s tremors were felt over 500 kilometers (310 miles) by 119 million people across Afghanistan, Pakistan and India.

Mountainous Afghanistan and the larger region of South Asia along the Hindu Kush mountains have long been vulnerable to devastating earthquakes.