Rahul Gandhi to be quizzed again by ED in National Herald case today: The story so far

Rahul Gandhi to be quizzed again by ED in National Herald case today: The story so far

Rahul Gandhi is scheduled to appear before the ED today for the fourth round of questioning in the National Herald money laundering case. Meanwhile, the Congress has planned a countrywide demonstration to protest against it. Here’s the story so far.

Congress MP Rahul Gandhi is scheduled to appear before the Enforcement Directorate (ED) on Monday for a fourth round of questioning in a money laundering case linked to the National Herald newspaper.

Last week, the ED had questioned Rahul Gandhi for nearly 30 hours in three straight days from Monday till Wednesday, amid heated protests by Congress leaders and workers, many of whom were detained by police.

The Congress, which held protests without police permission last week, said it will stage peaceful demonstrations across the country against the “anti-youth” Agnipath recruitment scheme and the Modi government’s “vendetta politics” against Rahul Gandhi.

A delegation of Congress leaders will also meet President Ram Nath Kovind to bring his notice of the alleged manhandling and harassment of party MPs by the Delhi Police during their protests against the Gandhi scion’s questioning by the financial probe agency.

Here’s the story so far in the ED case against Rahul Gandhi and the Congress’s protests against it: 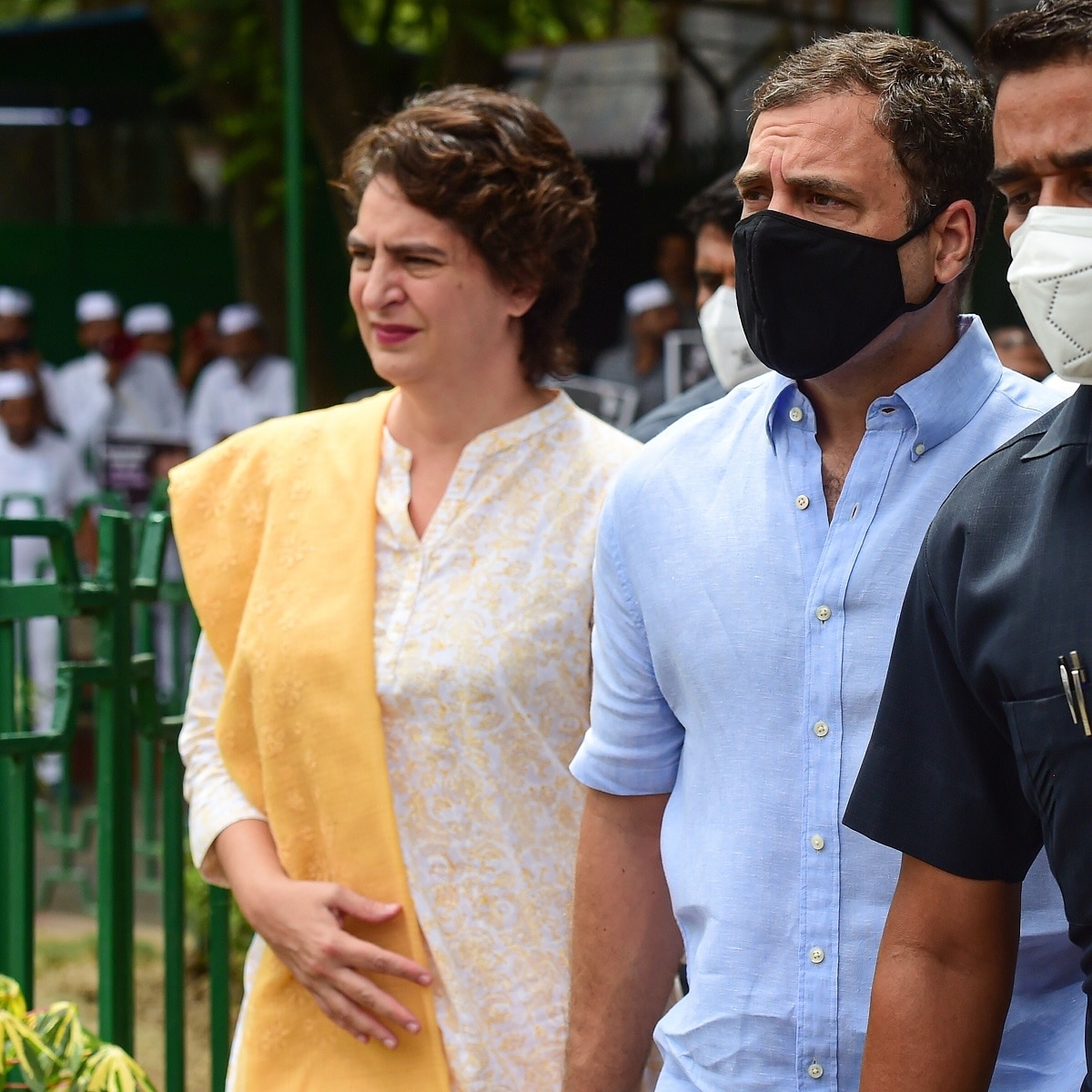 Congress leaders Rahul Gandhi and Priyanka Gandhi outside AICC office, after the former was summoned for questioning in the National Herald case (PTI photo) 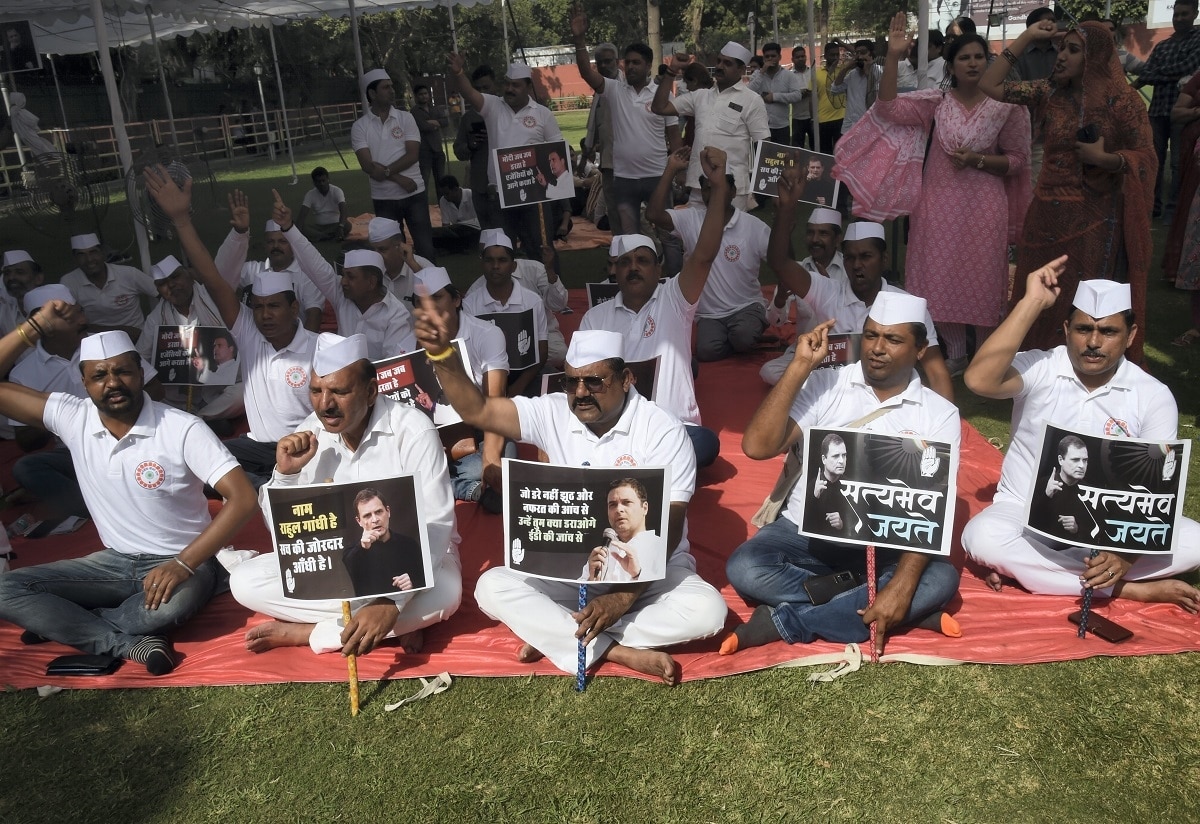 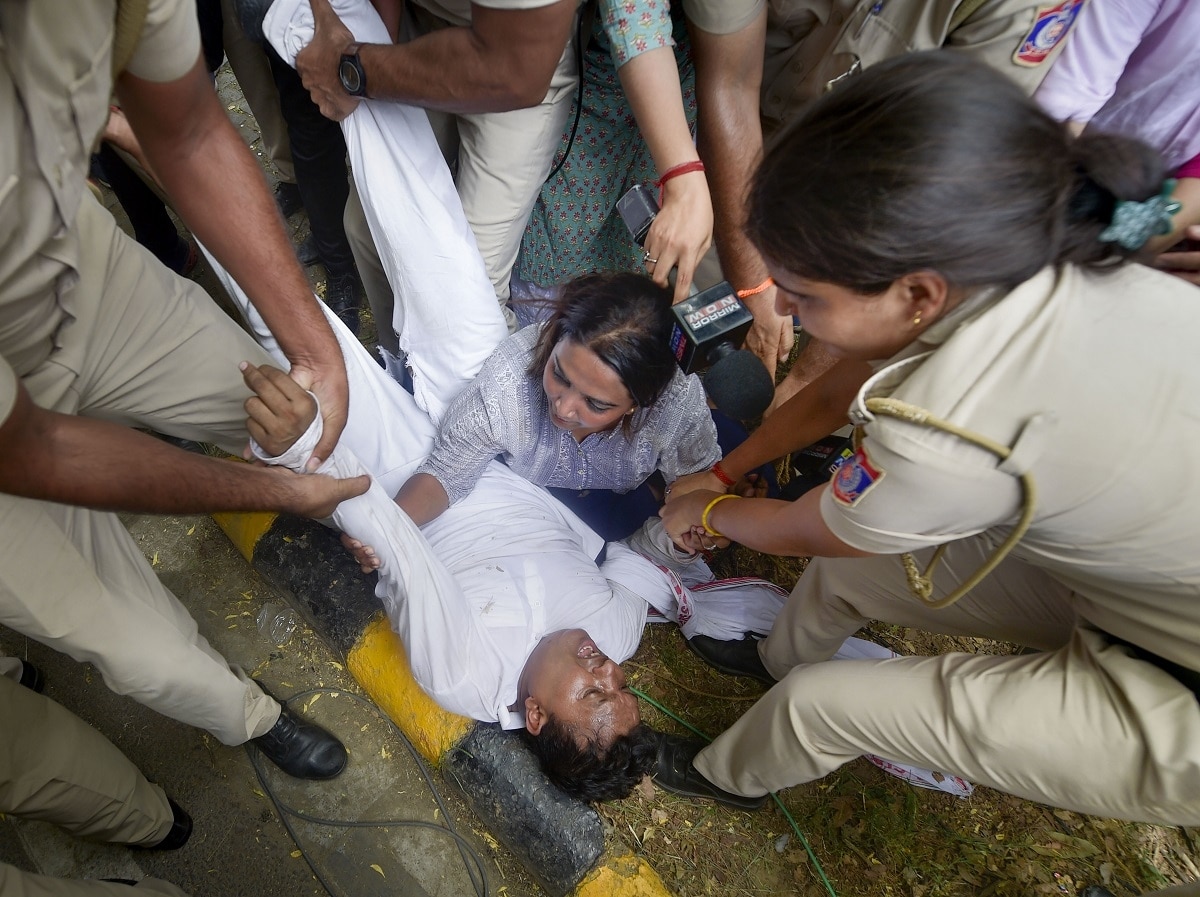 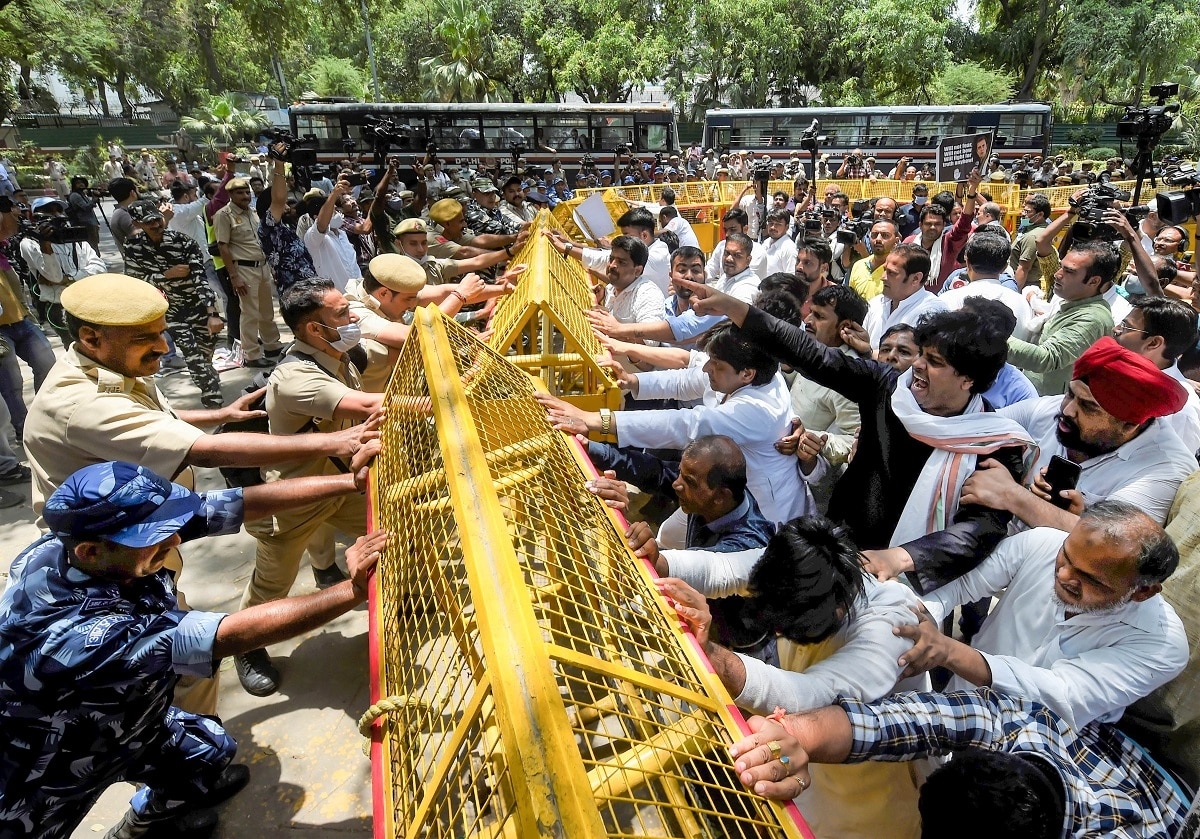 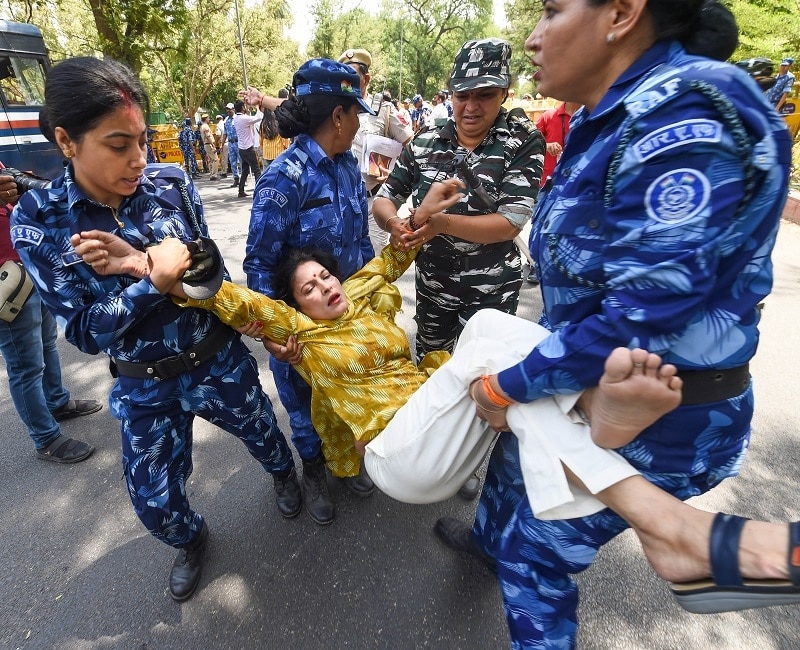 (With inputs from reporters, PTI)