On the auspicious occasion of (June 19) as the world celebrates the invaluable contributions father’s make to their sons’ and daughters’ lives, the cricket fraternity has also taken to social media to put special wishes for their dads.

The latest among them is former Indian fast bowler Irfan Pathan, who posted an adorable clip of his father taking a cheeky dig at him. In a video shared on Twitter by the younger Pathan brother, the ex-Indian pacer can be seen asking him, who is his favorite member of the family to which he replied with the name of his three grand sons.

Later when Irfan asks him to pick between himself and Yusuf, he named he loves them both but not more than their mother. On being cross questioned more on the topic, the senior Pathan stunned his son with a hilarious response saying, “Hum hai to tum hai, hum nahi to tum nahi. (You’re there in this world only because of us).” 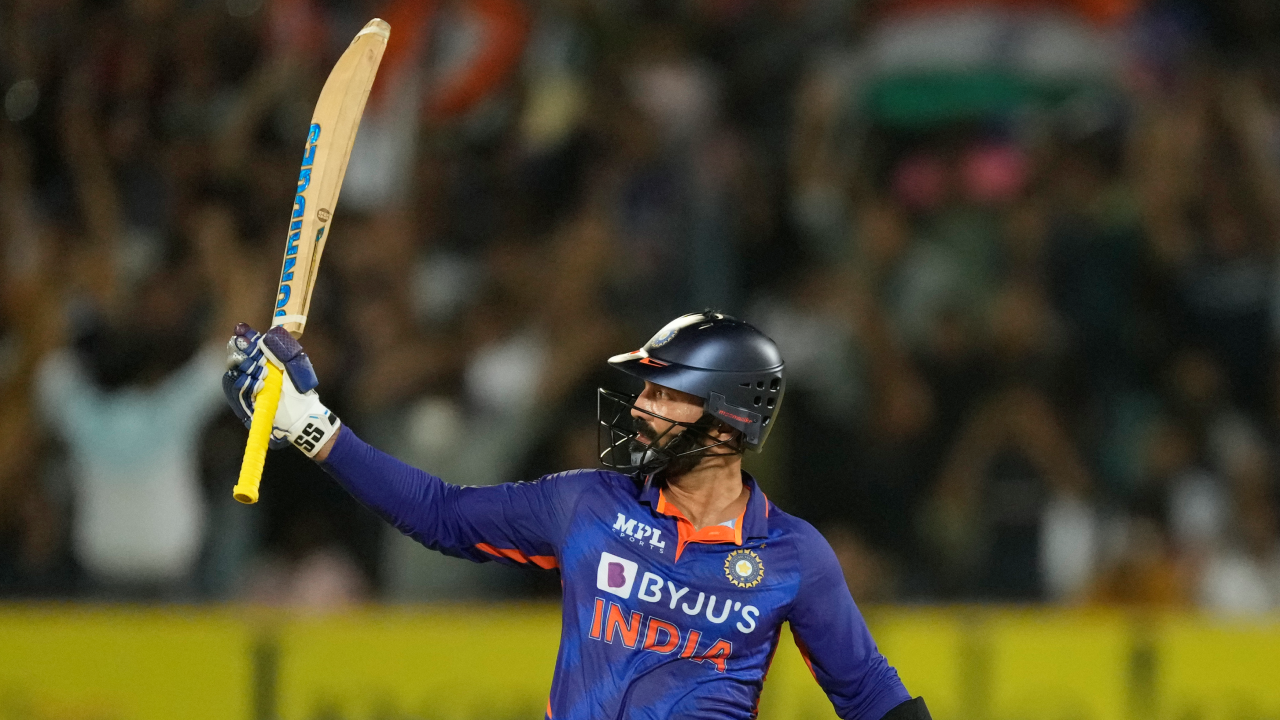 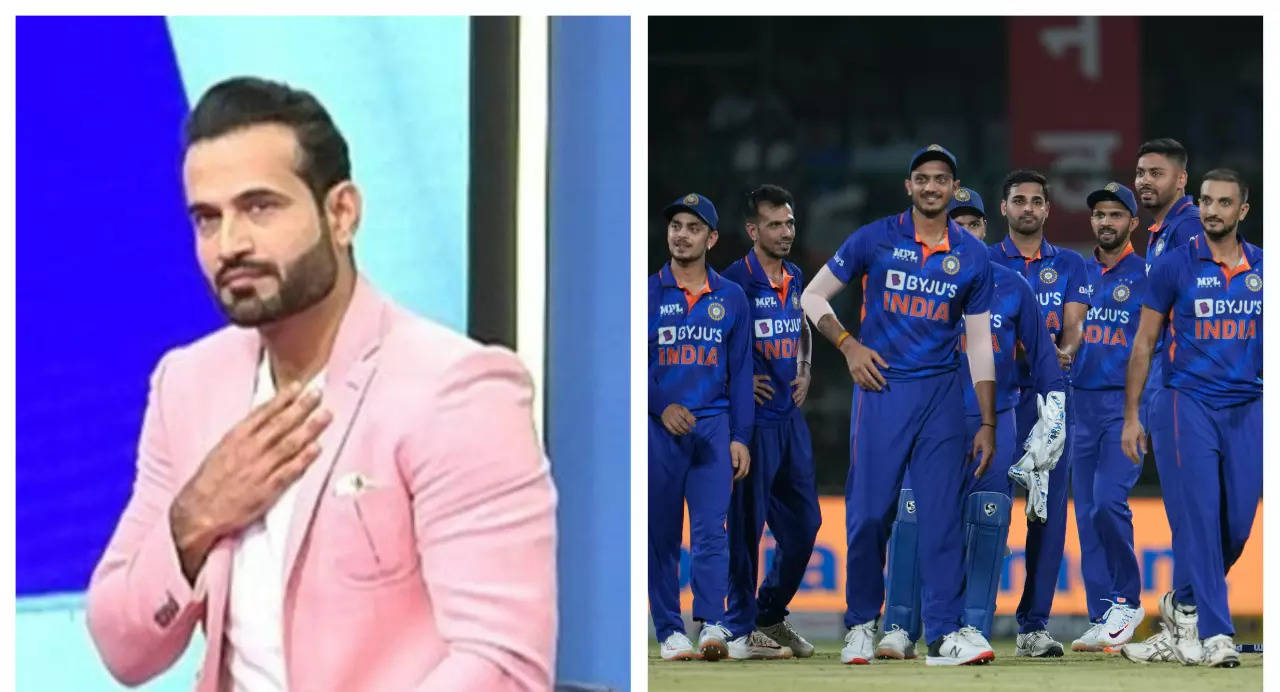 Pathan shared the short clip on the micro-blogging site with the caption, “Hum hai tum ho. happy Father’s Day to my fav person in the whole world.”

After retirement from the sport, Pathan has become a full-time cricket pundit. He is regularly seen in the host broadcaster’s studio for Hindi commentary and expert analysis during India’s home series and the Indian Premier League (IPL).

A lot of Indian cricket legends have taken to social media to put out heartfelt posts on the occasion of father’s day. “Every child’s first Hero is his father. I was no different. Even today, I remember what he taught me, his unconditional love & how he let me find my own path. Happy Father’s Day everyone!,” wrote Sachin Tendulkar 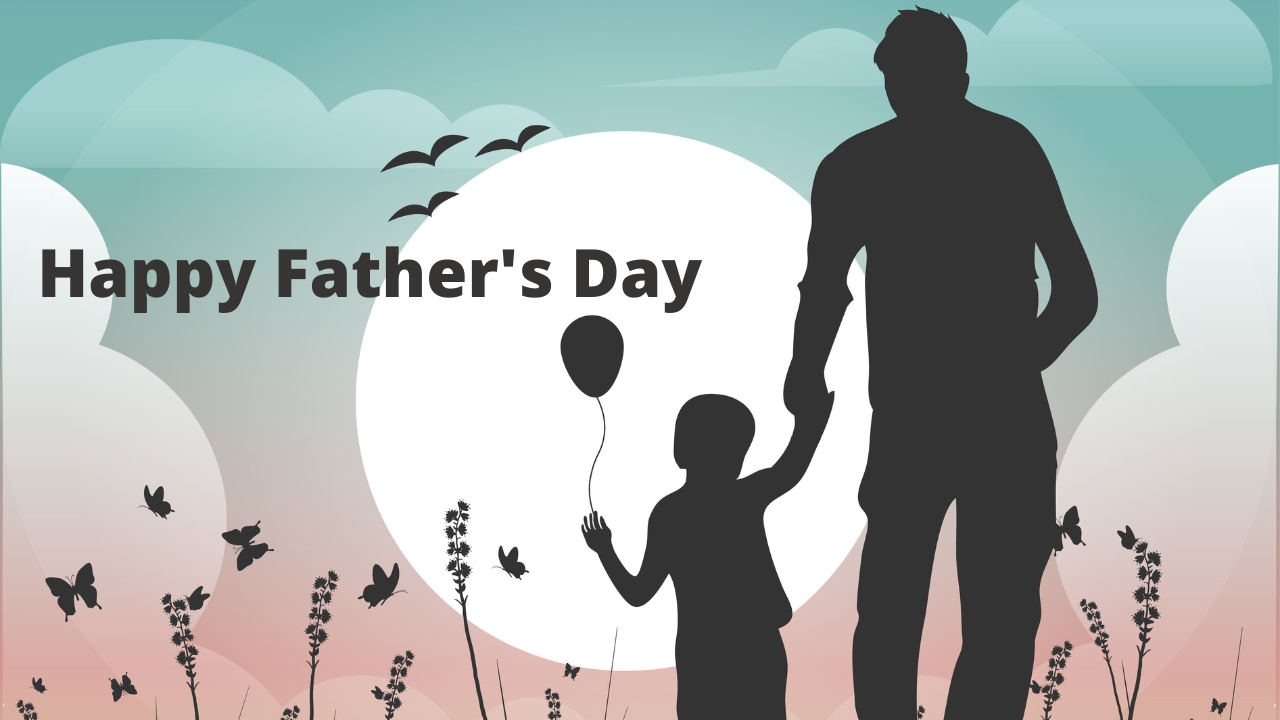 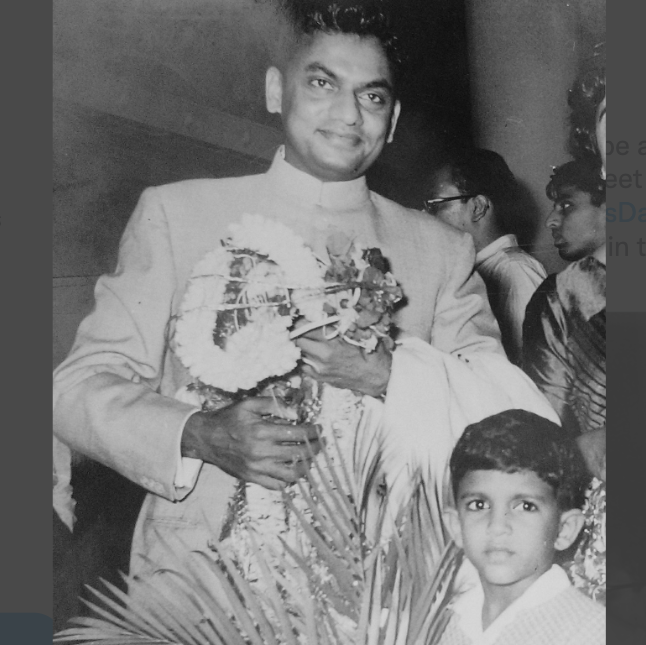 ‘…I wish i could go to the airport to welcome him back’: Mahindra’s emotional tribute to father on Father’s Day

Every child’s first Hero is his father. I was no different. Even today, I remember what he taught me, his unconditional… t.co/wfU2nFGAEU

From being a son of a great father to being a father of 2 amazing children, it has been an amazing journey! To all… t.co/Rt2znV5GAi