Given Kishan’s wonderful form in the ongoing series, it won’t be a surprise if he crosses the milestone in the next match itself. In the first T20I, he top scored for India with a brilliant 76 off 48 balls, and helped them achieve a score of 211. In the second T20I, he scored a quickfire 34 off 21 balls. In the third T20I, Kishan scored another half-century scoring 54 runs off 35 balls. Hence, it is more than likely that Kishan might overtake Kohli tonight itself. 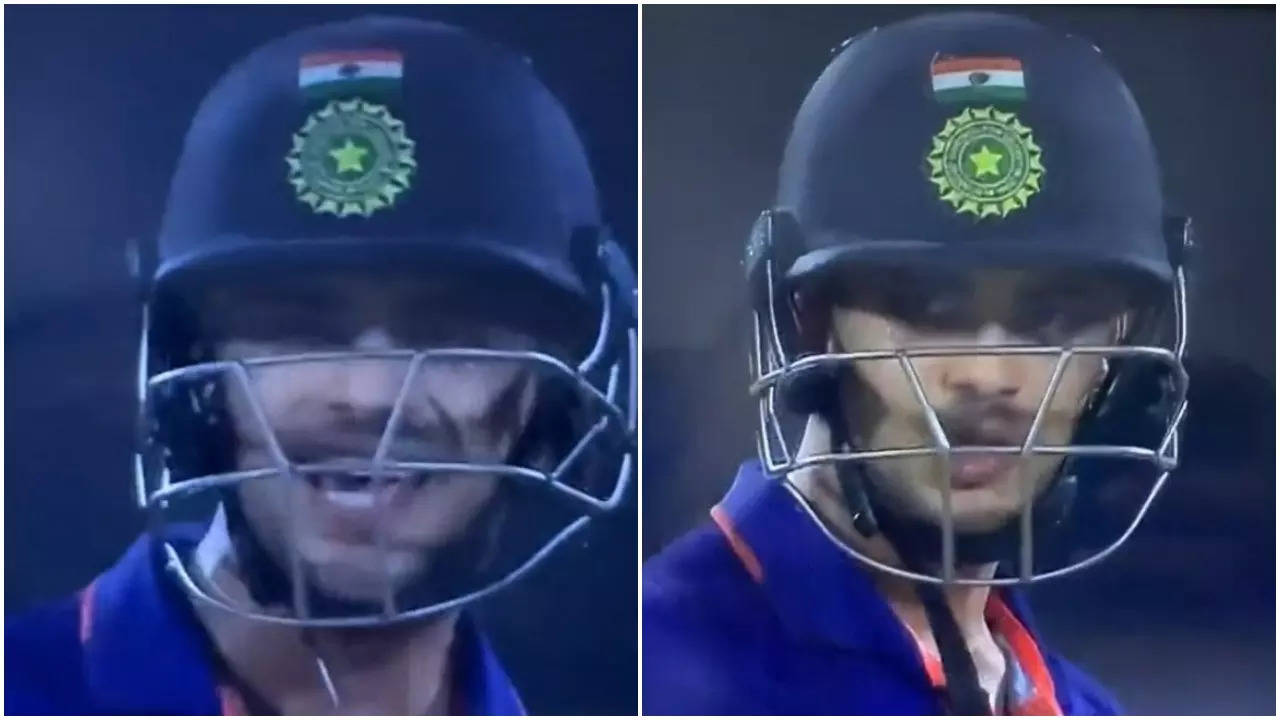 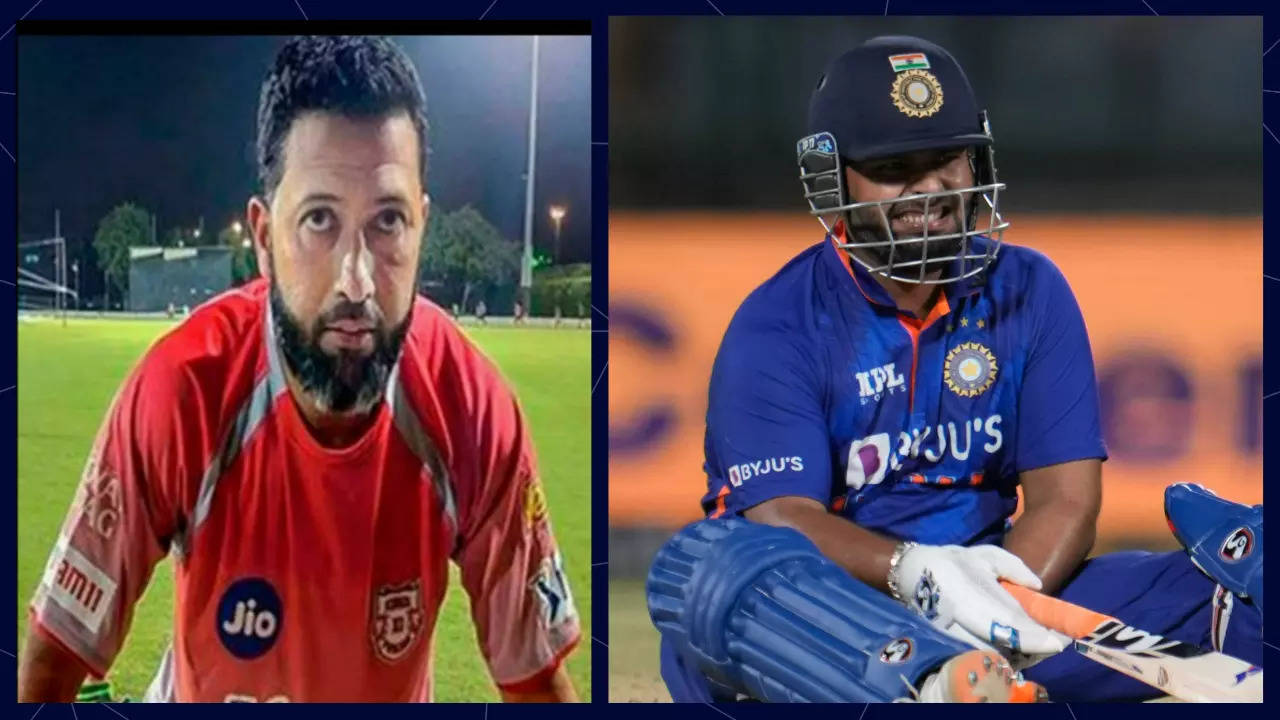 India take on South Africa tonight in the fourth T20I at the Saurashtra Cricket Association Stadium in Rajkot. The Men in Blue need to win tonight in order to keep themselves alive in the series as they trail 2-1. A win for the Proteas, on the other hand, will ensure they clinch the series.