Indian vice-captain KL Rahul will reportedly miss the series decider between the Rohit Sharma-led side and England in India’s upcoming tour of the United Kingdom (UK). Rahul, who was named the leader of the Rohit-less side for the South Africa series, sustained a groin injury on the eve of the 1st T20I at New Delhi’s Arun Jaitley Stadium. Stand-in skipper Rahul and spinner Kuldeep Yadav were ruled out of the entire South Africa series due to their respective injuries at the time.
With Rahul ruled out of the five-match T20I series, wicketkeeper-batter Rishabh Pant was appointed as the leader of the Rohit and Virat Kohli-less side. Returning all-rounder Hardik Pandya was named his deputy for the five T20Is against South Africa. As per the latest developments, premier opener Rahul is now unlikely to recover from the groin injury in time for the one-off Test between India and England.

“Rahul has not recovered from his groin injury. The Test squad members are assembling in Mumbai today and will fly out midnight. Rahul is not traveling with the team. He will take some more time to recover although he might appear in a fitness test during weekend. Chances of recovery aren’t looking bright,” a BCCI official told news agency PTI. 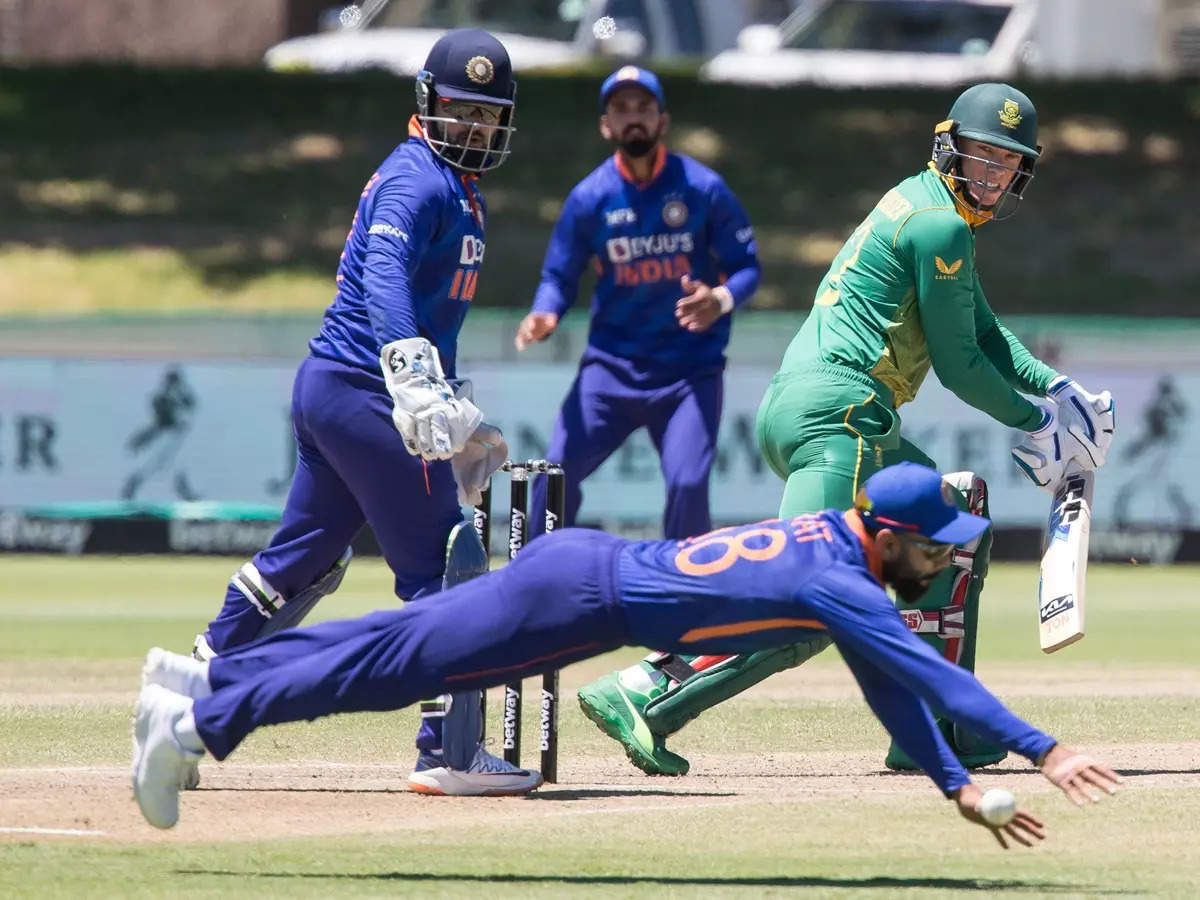 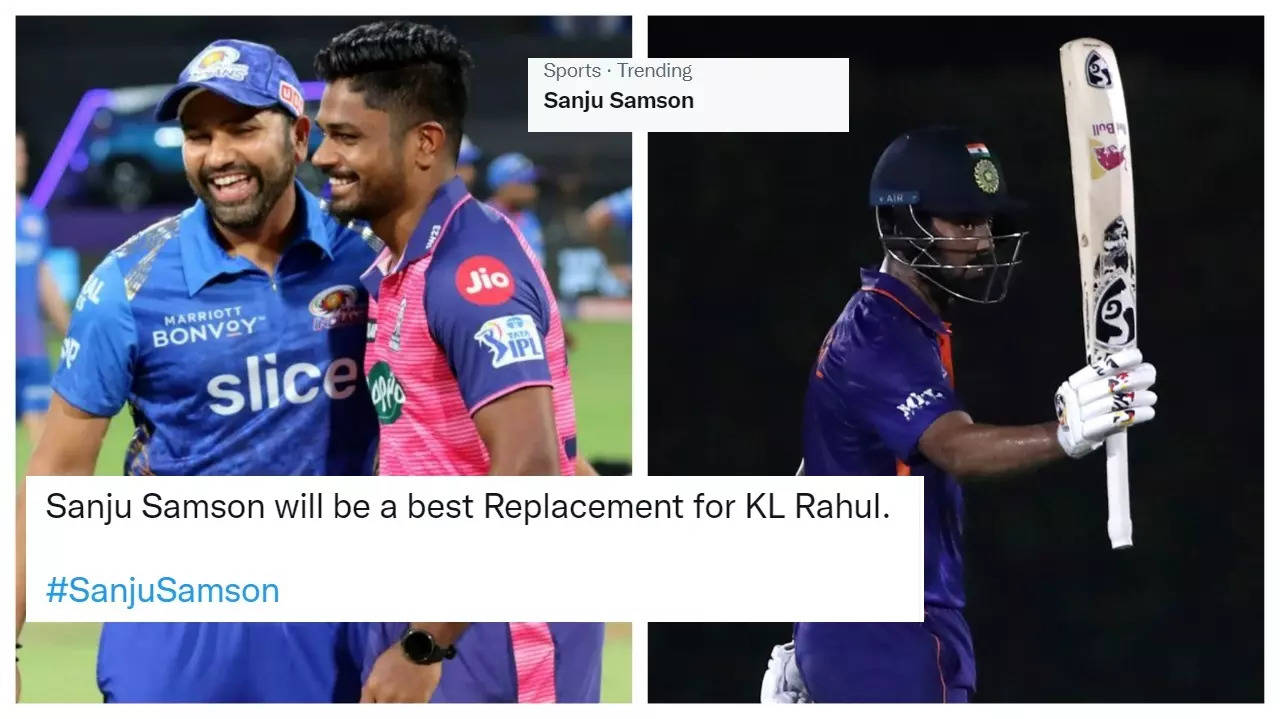 Opener Shubman Gill is expected to replace Rahul in the playing XI if the star batter fails to pass the fitness test ahead of the rescheduled Test match against England. “You have Shubman Gill, who has opened in most of his Test matches. Else, Cheteshwar Pujara can also open the batting, in case there is any fitness issues for any of the two openers. It was a 17-member squad and 16 will be going. So that’s not a problem,” the source added.

The report suggested that stand-in skipper Pant will not feature in the two T20Is against Ireland during India’s UK tour. All-rounder Pandya has emerged as a frontrunner to lead India in the Ireland series. “While there is Dinesh Karthik, who is the senior-most player in the squad along with Bhuvneshwar Kumar, it was Hardik, who was Pant’s designated deputy and hence favorite to lead,” the official added.