Batting, wicket-keeping, and bowling; Nicolas Pooran can do it all. West Indies’ newly appointed limited-overs captain showed his off-spin talent in the ongoing 3rd ODI of the series between Pooran & Co. vs Pakistan at the Multan Cricket Stadium

Introducing himself in the bowling attack, Pooran broke the massive 85-run opening between Fakhar Zaman and Iman-Ul Haq after the hosts won the toss and chose to bat first. The left-handed opener tried to sweep a full delivery from the Windies skipper but ended up completely missing the ball and saw his stumps uprooted.

Fakhar played a fine knock of 35 runs in 48 deliveries and has given the Men in Green a brilliant start in the final game of the series. As far as Pooran is concerned, this was his first-ever wicket from him in any format of international cricket. With him in the outfield, opening batter Shai Hope has assumed wicket-keeping duties for the West Indies team. 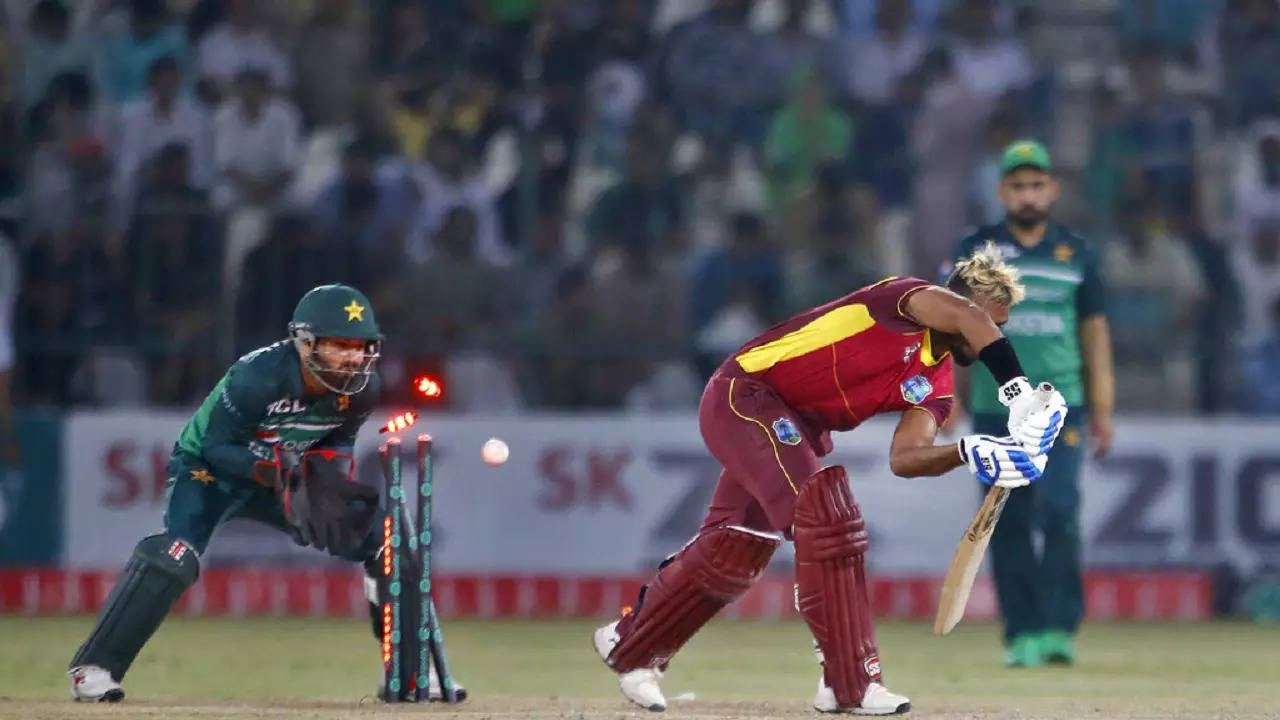 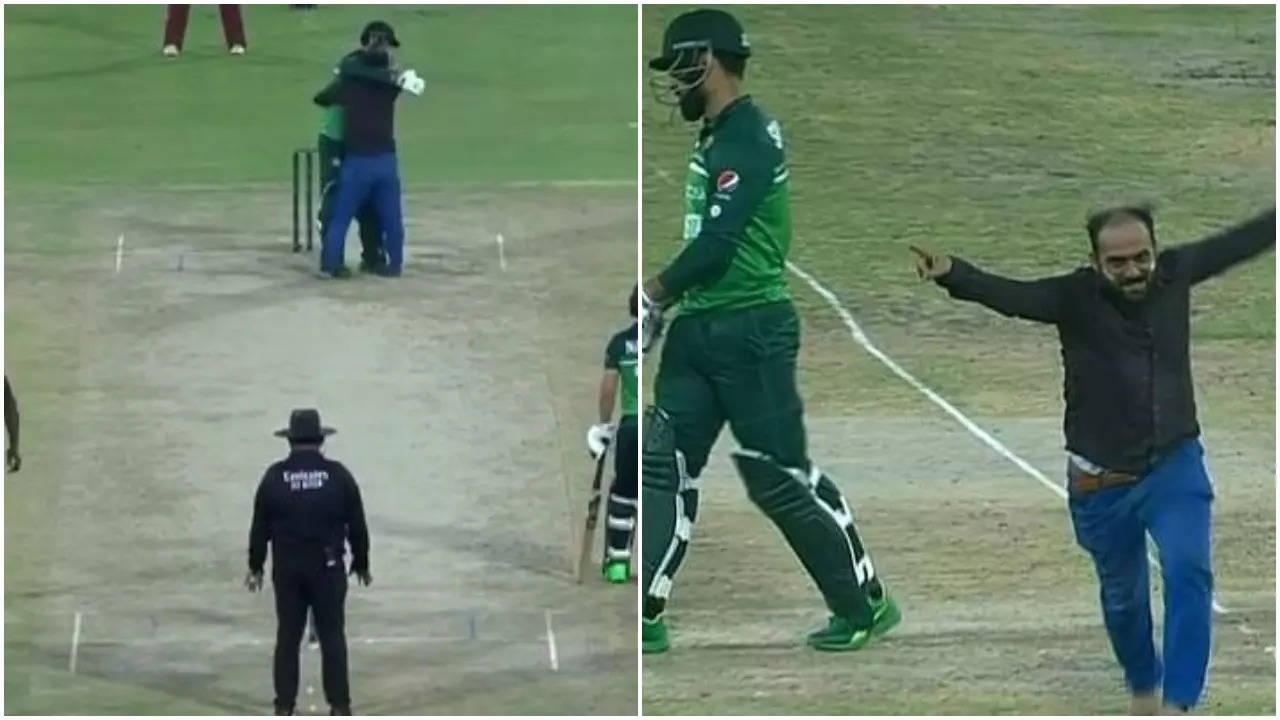 Pooran continued his astonishing bowling spell and later got the wicket of Fakhar’s in-form opening partner Imam too for a knock of 62 in 68 balls. Two balls later, he struck for the third time in the innings and dismissed Mohammad Harris for a duck. He took his fourth wicket to dismiss star wicket-keeper Mohammad Rizwan. Prior to his game, Pooran had just bowled three balls in international cricket. 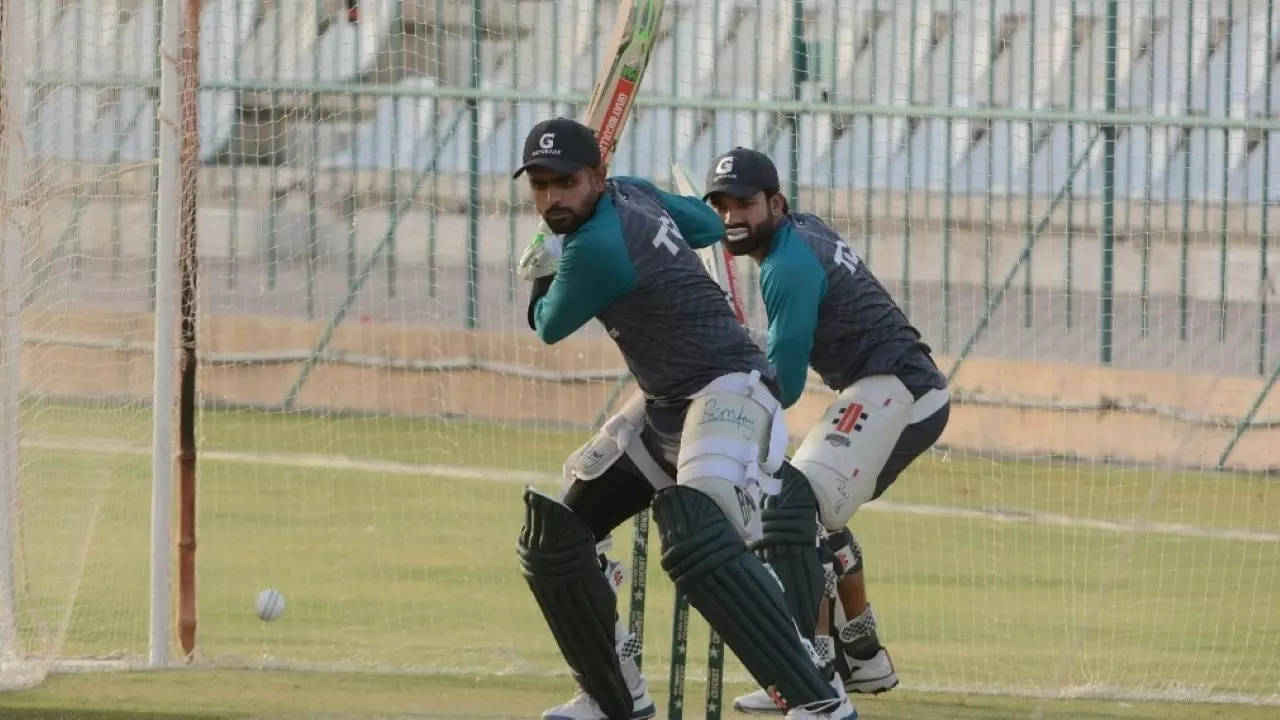 Pakistan vs West Indies ODI series 2022: Schedule, squads, streaming details and all you need to know 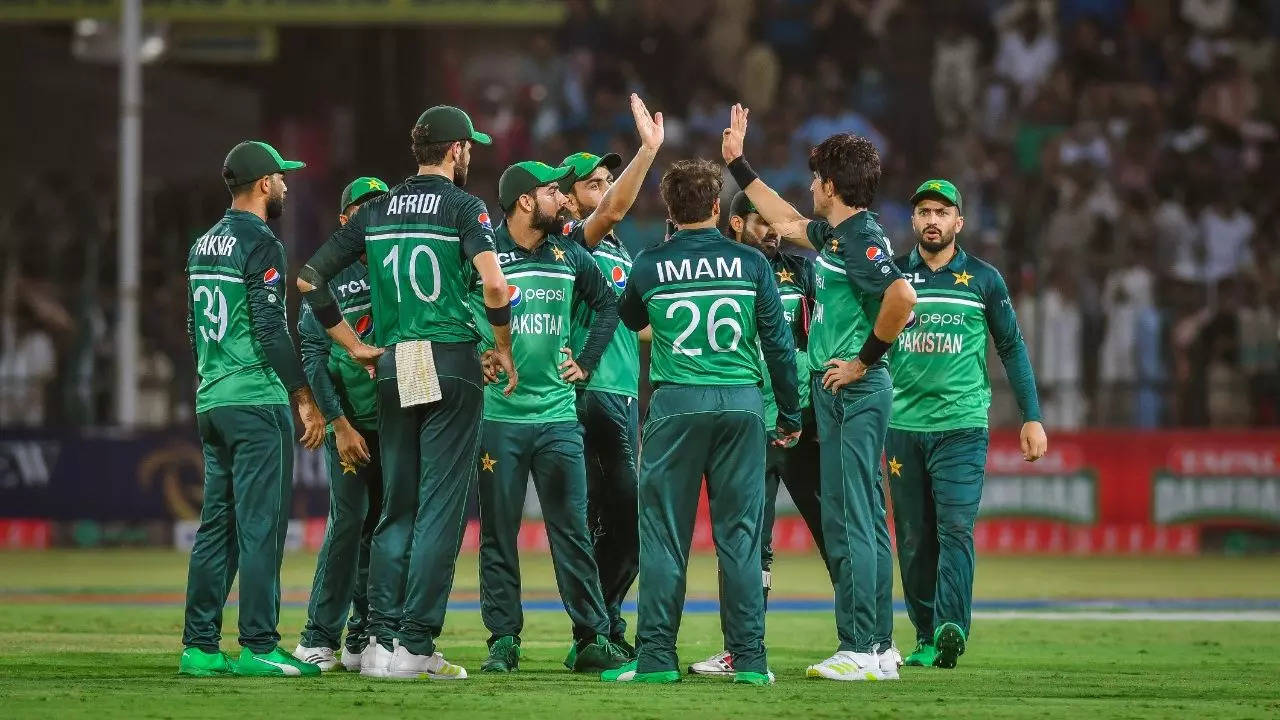 Talking about the series, Pakistan have already wrapped up the series having taken a 2-0 lead. They won the first game by five-wickets in a last-over thriller before wrapping up the series with a 120-run win in the second match.