Bollywood actress, Kareena Kapoor Khan is known for her fitness regime and size zero physique. However, even after being a healthy mother of two munchkins, Taimur Ali Khan and Jehangir Ali Khan, her fitness routine for perfectly glowing skin and a toned body are in no way compromised. And this simply proves why she is followed on a worldwide basis.

Apart from providing her mettle in acting, Kareena Kapoor Khan is also often seen balancing her professional and personal life equally. And giving time to yoga is the one thing which the 41-year-old actress mostly loves. However, the one woman who is behind all her fitness regime is none other than her nutritionist, Rujuta Diwekar, who time and again divulges minute details from the same. This time we have got to know about the nutritious snack eaten by the mommy of two, which keeps her healthy and makes her stomach full. 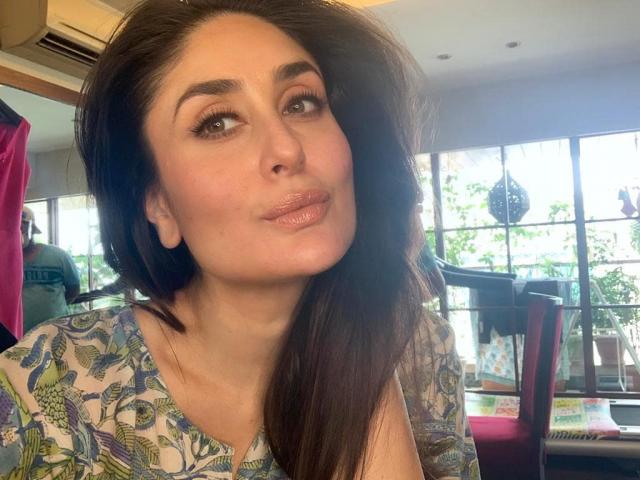 Kareena Kapoor Khan’s nutritionist, Rujuta Diwekar had once mentioned that the mommy-of-two prefers to eat a bowl of makhana (foxnuts) as a mid-afternoon snack. For the unversed, the 41-year-old actress is often spotted carrying a box full of ghee roasted makhana on her shoots. During her first post-pregnancy period, Bebo was also asked about the same in an interview with the India Tv. To this, she had confirmed that she used to eat plant-based food to lose weight and maintain glowy skin in her post-pregnancy diet. Kareena was heard saying:

“I ate makhana, filled with proteins and antioxidants, and I was able to shed weight, yet retain my glow.” 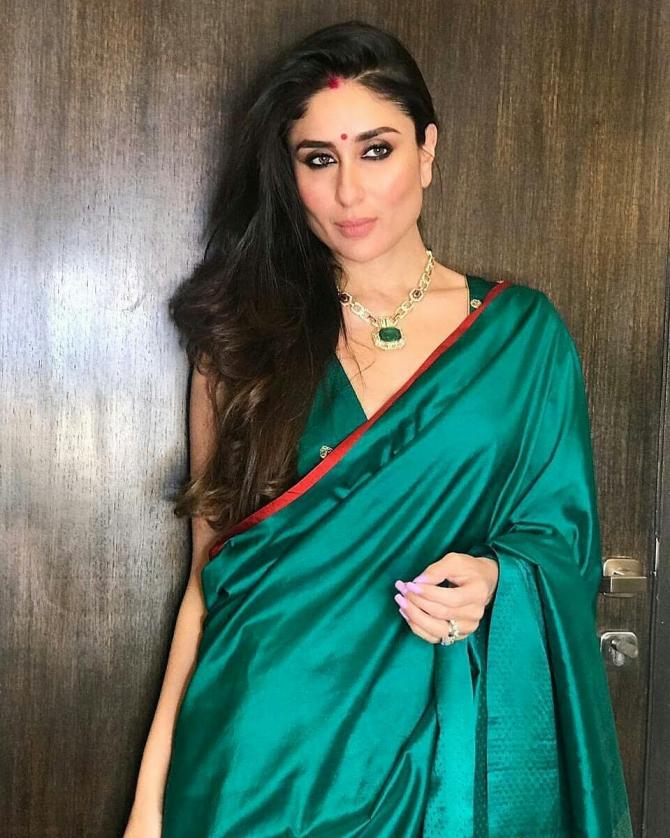 Makhana (foxnuts or lotus seeds) comes from a Euryale Fox plant, which grows in the stagnant water of wetlands or ponds in Sothern or Eastern Asia. It is an excellent source of several micronutrients, including calcium, magnesium, iron, and phosphorus and also contains a good amount of carbs in each serving. With a low profile of saturated fats, cholesterol and sodium, it is a traditional Indian snack to maintain one’s diet. Other than Kareena’s favorite ghee roasted makhanait is also eaten in several forms such as spiced makhana, makhana bhel said with onion, cucumber and tomato, Makhana Raita, makhana chivda including a mix of gram dal, peanuts, spices and cashew nuts, nylon sev, caramel makhana and among others. 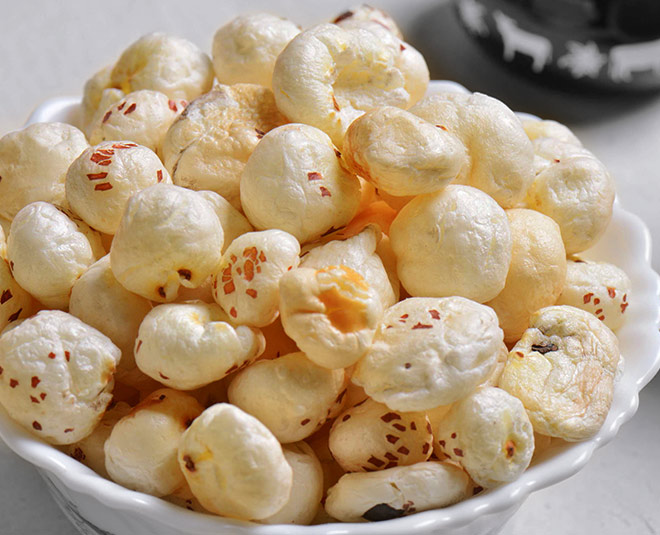 Earlier, Rujuta Diwekar had talked about Kareena Kapoor Khan’s massive transformations post-pregnancy in her audiobook, Eating In The Age Of Dieting. Rujuta had revealed Bebo’s breakfast regimen and how she eats sixty to ninety minutes before her pre-workout session. She also added that Kareena follows the routine of drinking nimbu pani after one healthy lunch and many more. She had added:

“Eat that wholesome meal sixty to ninety minutes pre-workout to ensure that you are able to optimize muscle fiber recruitment during exercise. This leads to a bigger afterburn (more calories burned post-workout), and you get your results in a shorter period of time. Nimbu pani with kesar and black salt keeps the afternoon slump away. The Kesar works miracles for the hair and skin, while the ginger and Kala namak combo will leave you feeling light and helps avoid bloating on tough working days.” 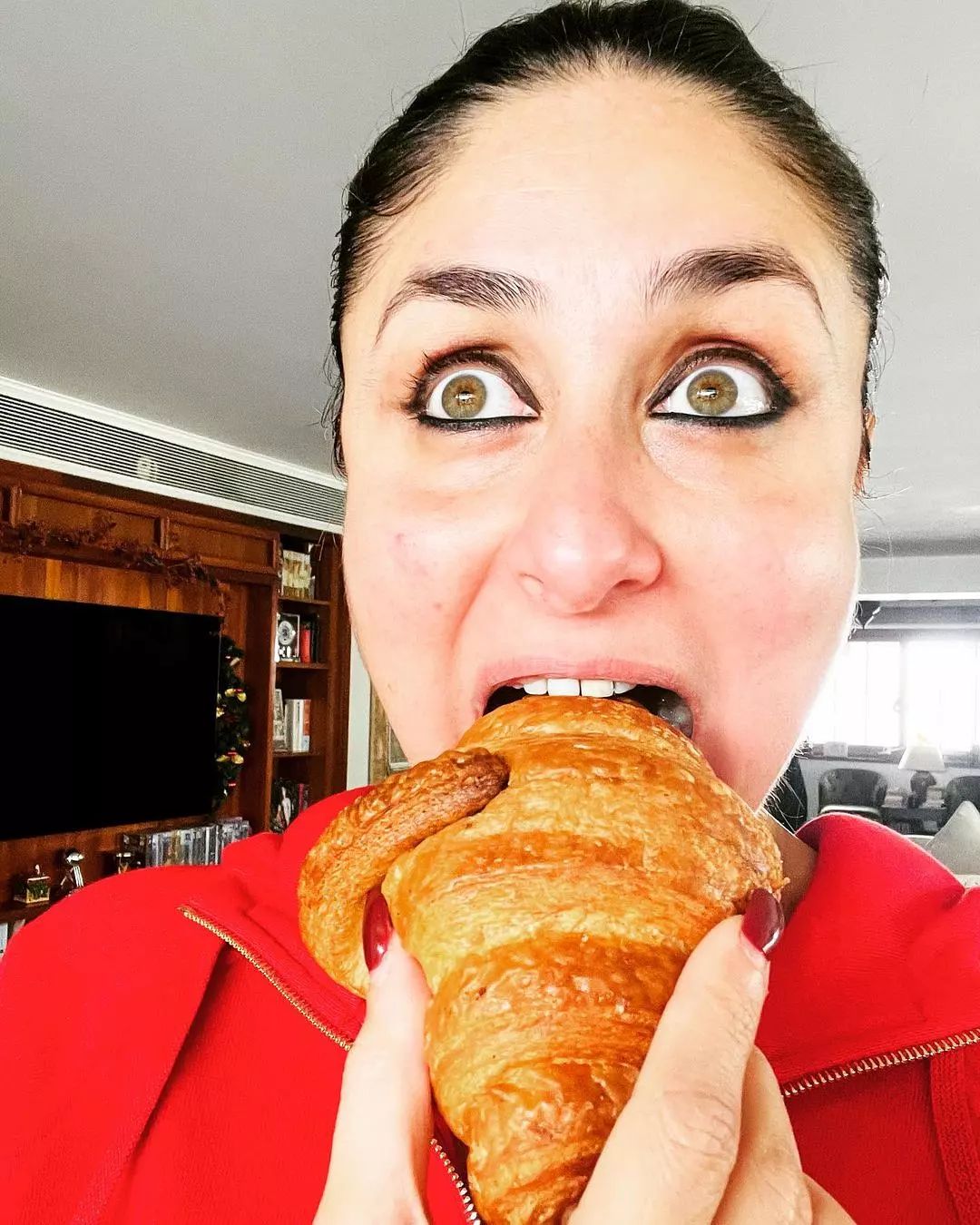 On August 14, 2020, Kareena Kapoor Khan’s nutrition expert, Rujuta Diwekar had taken to her Instagram handle and had shared the mommy-of-two’s diet plan for the month of May-June. She had posted a picture of Kareena and had penned a lengthy note revealing Kareena’s meal plan. Rujuta had also mentioned Bebo’s choice of snack in her long note from her, which could be read as:

“The good news is that you don’t have to deprive yourself of good food to look good. Sustainable diets keep you sexy and sane. This is exactly what @kareenakapoorkhan was eating and working out around late May – mid June when she shot for the #filmfare cover. Meal One – Soaked badams / Banana 9-10ish workout (details below) Meal Two – Dahi rice & papad OR roti paneer sabzi & dal. 12ish Meal Three – small bowl of papaya OR handful of peanuts OR piece of cheese OR some makhana.2-3 ish Meal Four – Mango milkshake OR bowl of litchi OR some chivda.5-6 ish Meal Five – Veg pulao & raita OR.Palak or pudina roti with boondi raita OR.Dal rice & sabzi.8ish Bedtime – Haldi milk with little nutmeg. If hungry in bet – fresh fruit, curd with raisins or cashews, Nimbu sherbet, Nariyal pani, Chaas with kalanamak & thing.” 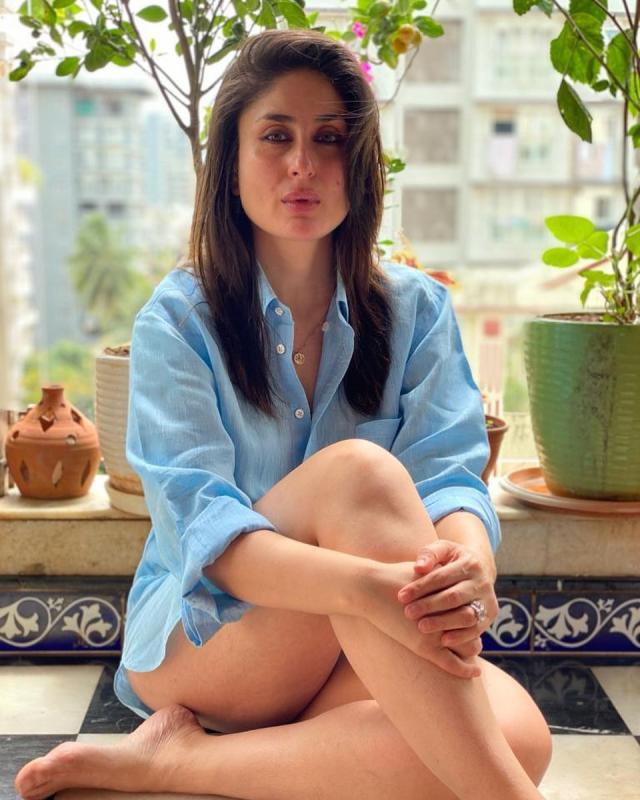 Further, on the same note, Rujuta had also penned about Kareena Kapoor Khan’s love for yoga. Revealing how Kareena plans her workout with yoga and pilates and that she is a fitness freak, Rujuta concluded her caption of her. The nutritionist had written: 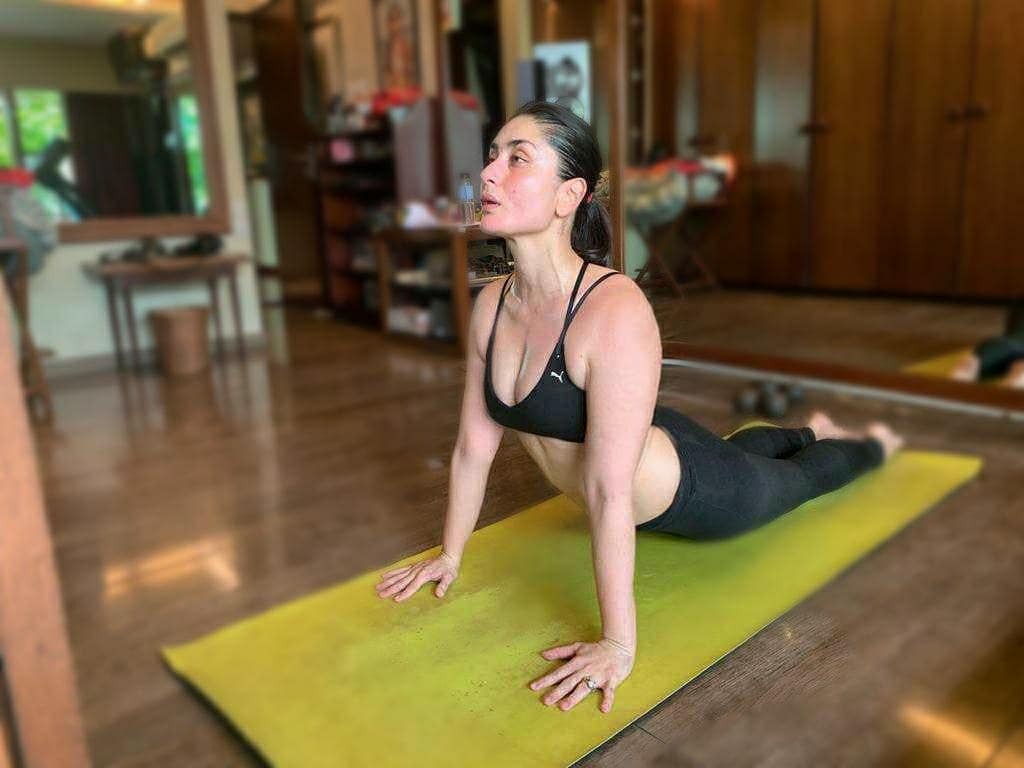 What do you think about Kareena Kapoor Khan’s healthy snacking? Let us know.

AWESOME NEWS! Now you can download BollywoodShaadis app and never miss a story. Choose your device Android or iOS (Apple)