Brahmastra: Is that Shah Rukh Khan in the film’s teaser? fans think so

Brahmastra: Is that Shah Rukh Khan in the film’s teaser? fans think so


A new teaser from Brahmastra arrived just yesterday and it offered a closer look at the film’s lead pair Alia Bhatt and Ranbir Kapoor. It also revealed the first glimpse of Amitabh Bachchan, Nagarjuna and Mouni Roy. While the teaser unveiled a bunch of fresh details, some eagle-eyed fans have spotted Shah Rukh Khan in the teaser. You read that right.

According to a wild new fan theory, Shah Rukh Khan is in the latest teaser of Brahmastra. A scene in the video sees a man with long hair holding a Trishul. The silhouette has fans convinced that he is none other than SRK. One fan wrote, “From the Body posture, this definitely looks like #ShahRukhKhan to me in #Bhramastra.” Another fan tweeted, “That walking style, I think it’s definitely @iamsrk”

Is that Shah Rukh Khan? It’s hard to tell but here’s what fans are saying:

From the Body posture, this definitely looks like #ShahRukhKhan to me #Bhramastra. pic.twitter.com/4mIOF0TpIb

Now, Shah Rukh Khan does appear on the cast line-up of Brahmastra. The actor is reportedly set to appear in a major cameo in the film. However, details of his role in the film have been kept under wraps along with a chunk of the film’s main plot. However, fans cannot help but speculate that while the makers have not confirmed SRK’s presence in the teaser, he could very well be in it.

Brahmastra Part One: Shiva, directed by Ayan Mukerji is billed as a fantasy adventure film that will kickstart a trilogy based on Indian mythology. The film’s official synopsis reads – BRAHMASTRA – the Trilogy, is a 3-part film franchise and the beginning of India’s first original universe – the Astraverse. It is a new original cinematic universe inspired by deeply rooted concepts and tales in Indian mythology but set in the modern world, with epic storytelling of fantasy, adventure, good vs evil, love and hope; all told using cutting edge technology and never-seen-before visual spectacles. 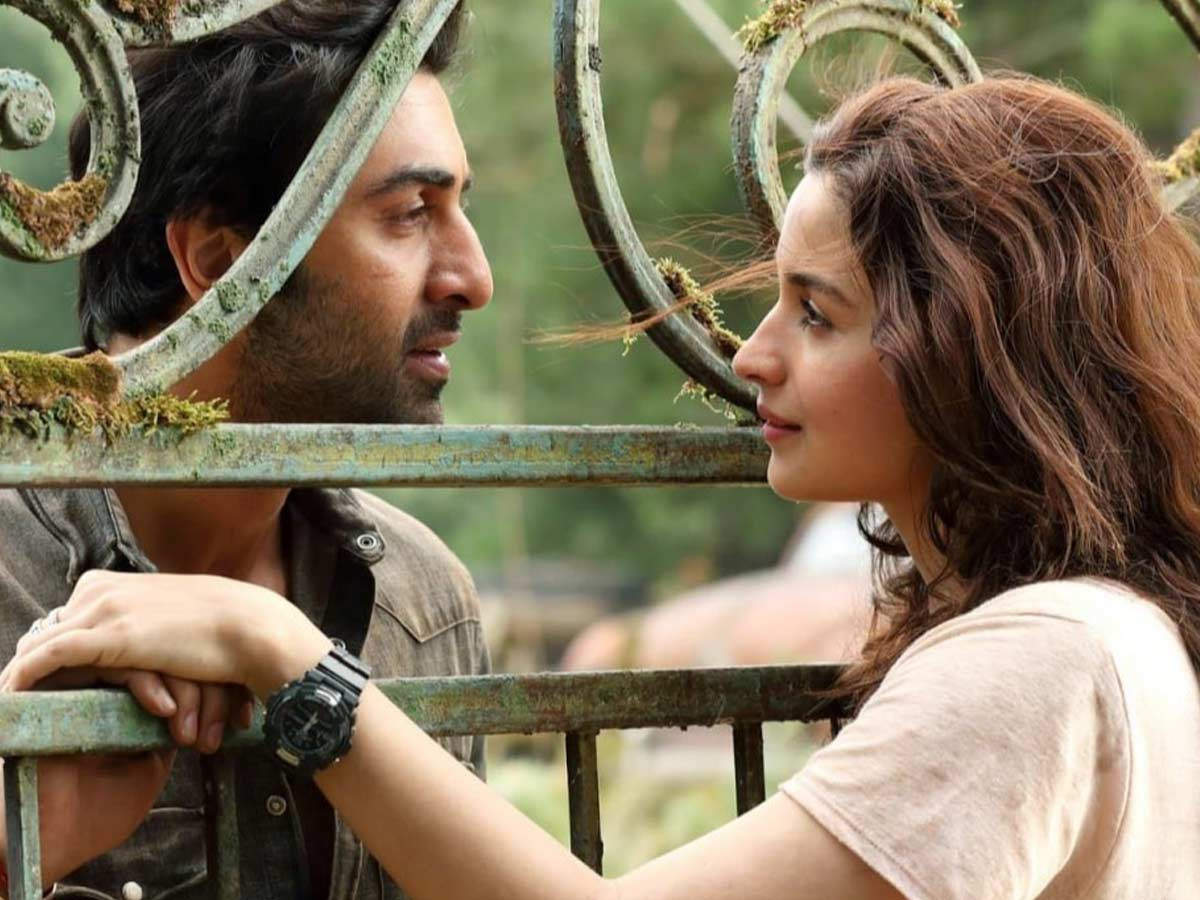 The film arrives in theaters on September 9 this year.