ahead of ‘ (GT) vital clash in the 2022 Indian Premier League (IPL) vs the Mumbai Indians (MI) at Mumbai’s Brabourne Stadium, wicket-keeper batter hit back at claims that he is a red-ball specialist.

Over the course of his long career, the 37-year-old has been largely known for his credentials in Test cricket. In fact, on the international level for India, he has featured in just 9 ODIs and never played a T20I game despite being a regular member of the Indian team in red-ball cricket after making his debut in 2010. He has played 40 Test matches for India till now.

Saha explained that despite not having the physique of someone like or Andre Russell, he is a useful player in the shorter formats due to his fearless attitude which makes him a valuable asset for teams. However, he claimed he does not play to prove anyone wrong and only has the team’s cause at his heart.

“Don’t know why some people say I’m not a shorter-format player. But on my part, I’ve always liked to play shorter formats since my early years. I may not be having the physique of Mahendra Singh Dhoni, Andre Russell or Chris Gayle. But the potential I have, I can make use of the Powerplay with my fearless attitude. And I’ve done that,” said Saha in a media interaction. 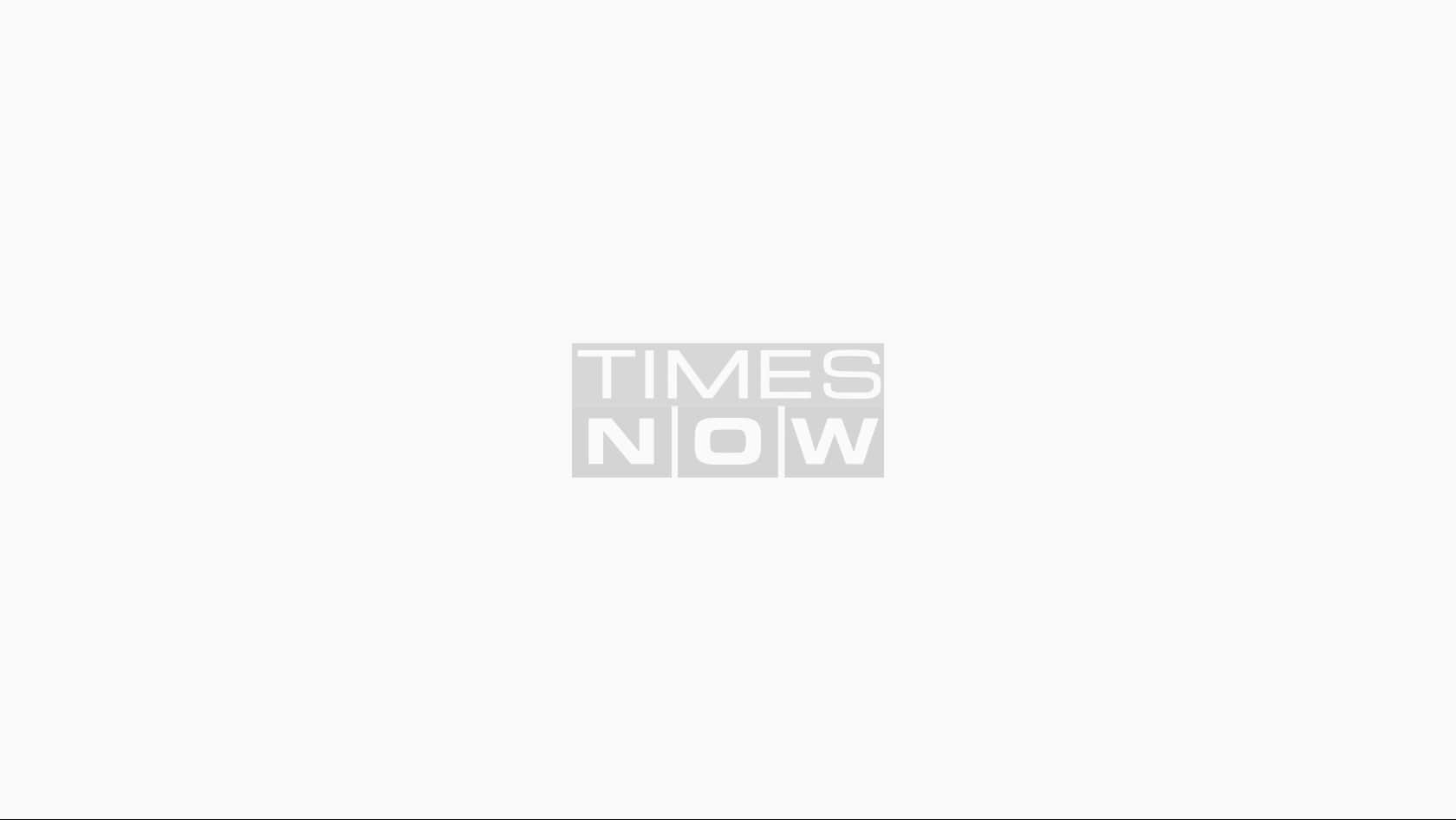 ‘I had superstition I’d score runs if…’: Gill reveals he used to copy GT teammate during his initial years

“It’s not about answering anyone. I just played for my team’s cause as we had to chase down almost 200 (196) in that game. I could contribute to a solid start which my team needed then. That’s what matters ultimately. I don’ “Don’t play to show or provide anything to anyone. Not sure if that knock is a turnaround or so, but yes, it has been a boost to my intensity, which I did feel in the matches thereafter,” added Saha.

After not featuring in the first few games, Saha has played a big role in GT’s dream start to their debut season in 2022. He has 154 runs in 5 games with an average of 30.80 to his name in the ongoing season.

‘Those things don’t happen every day…’: Andre Russell reveals his most memorable moment with KKR – Watch