Could Emmanuel Macron be forced to appoint Jean-Luc Mélenchon as prime minister?

Could Emmanuel Macron be forced to appoint Jean-Luc Mélenchon as prime minister?


BERLIN – The white smoke, in the end, came a day later than hoped. The French left had aspired to finalize their electoral pact on 3 May, the anniversary of the election of Léon Blum’s left-wing Popular Front government in 1936. But thorny negotiations with Parti Socialiste (PS) only just prevented an agreement being reached on the symbolic date.

Nonetheless, the main parties of the left – La France Insoumise (France Unbowed), Europe Écologie les Verts (the Greens, EELV), Parti Communiste Français (the Communists, PCF) and PS – did eventually reach an historic agreement ahead of legislative elections in June. The pact aims to minimize the number of left-wing votes wasted in every constituency. Most will now have a single left-wing candidate, after a second presidential election in a row in which the left failed to qualify for the run-off round.

The objective is to force the newly re-elected president, Emmanuel Macron, into a so-called cohabitation with a left-wing parliamentary majority of at least 289 seats, requiring him to appoint the leader of La France Insoumise, Jean-Luc Mélenchon, as the prime minister of the New Popular, Ecological and Social Union (NUPES). Such an arrangement would make the period between 1997 and 2002, when the centre-right president Jacques Chirac was forced to appoint the PS leader Lionel Jospin as his prime minister.

The four parties will not be merged into one. Instead, they are agreeing to stand aside for each other, leaving a certain number of candidates of each party a free run as the single representative of the left in most constituencies. In parliament, it is expected that the parties will form their own parliamentary groups if they succeed in electing at least 15 deputies. There will be structures for coordinating operations, but the alliance says it will remain a plural grouping of distinct parties.

[See also: Are we about to see a new era for Macron?]

The economic program of the alliance will include raising the minimum wage to €1,400 a month and lowering the retirement age to 60, from 62 currently. It will support constitutional reform to turn France into a parliamentary democracy, rather than the current semi-presidential regime, as well as increase the use of referendums. On the EU, the alliance asserts that France should not leave the union or the euro, but argues that a left-led government “must be ready” to disobey certain EU rules, such as the Stability and Growth Pact, which is intended to enforce fiscal discipline among member states. 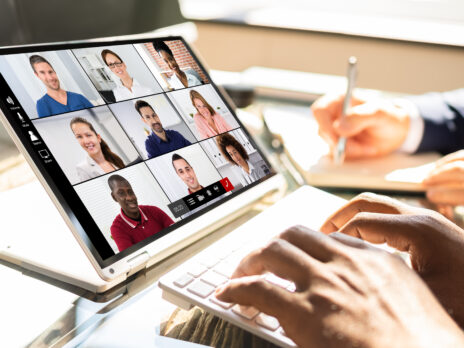 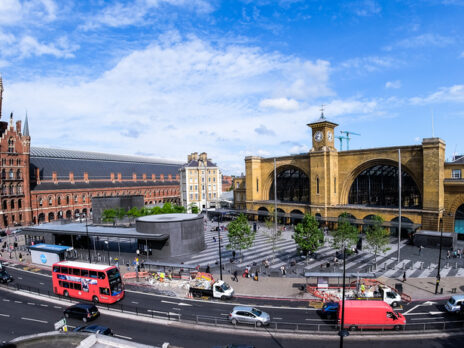 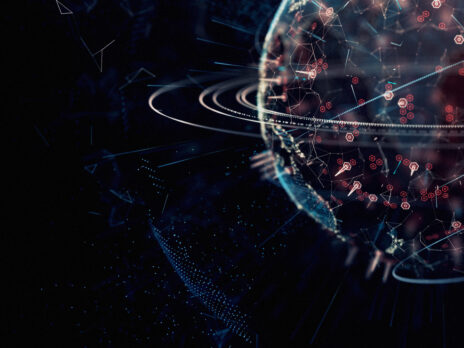 Negotiations had founded over the number of constituencies to be offered to the members of the alliance. La France Insoumise’s program of breaking some EU rules, which the party claims prevent action on social and environmental issues, had also proven unpalatable to the pro-EU EELV and PS. Differences on nuclear power, a thorny point of disagreement between La France Insoumise (anti) and PCF (pro) were parked; the issue is not mentioned in the agreement.

A few dissidents have already expressed their refusal to accept the new alliance. Michèle Picard, a PCF vice-major of Lyon, has indicated that she will not stand down to clear the way for a La France Insoumise challenger in her constituency. Stéphane Le Foll, the mayor of Le Mans, has said that he is ready to head the campaign of dissident PS members who refuse to accept the pact with La France Insoumise. “The campaign must be led by all those who will continue to be candidates because they do not accept the agreement,” said Le Foll, a former minister under the PS president François Hollande. “Mélenchon’s left is the left of the past, and thus it is up to us to build the left of the future.”

Can the pact truly succeed in forcing Macron to appoint Mélenchon, with whom he agrees on virtually nothing, as prime minister? The odds are clearly long. The facts contained in the pact collectively won about 60 seats in the 2017 election, compared with around 350 for Macron’s allies. Reversing those numbers would be unprecedented for French voters, who have never failed to give their presidents a parliamentary majority since both elections were moved to the same year in 2002.

However, the alliance is doing well in the polls. According to a Harris Interactive poll, the four parties collectively poll 35 per cent, compared with 24 per cent for Macron’s La République en Marche. As one grouping, the alliance polls 33 per cent, level with a hypothetical union of Macron’s party and the centre-right Les Républicains (which is likely to emerge to some extent as Républicain MPs jump ship to the president’s camp, even if a formal pact between the parties is not agreed).

Even if such a high share of the vote is replicated in next month’s vote, France’s majoritarian electoral system means that it is highly uncertain that it would translate into enough deputies to form a government. In addition, the prospect of Mélenchon, a polarizing figure with a history of pro-Russia positions, as head of government may also galvanize voters on the right and centre-left to tactically back Macron’s party against the would-be prime minister.

Yet it is also possible that true left-wing unity, achieved for the first time in several electoral cycles, may enthuse voters resentful about a second Macron term enough to force the president to be in office but not in power. A cohabitation is now a more realistic prospect than at any point for decades.