Nautanwa Assembly Seat: Know what happened in 2017 UP assembly elections

The last election in UP was fought jointly by the SP and the Congress. Then both the parties had fielded sitting MLA Kunwar Kaushal Singh as the candidate of the alliance. In front of Kaushal Singh as an independent, Amanmani had set the tone. Aman Mani was then lodged in jail and the sisters took charge of his election campaign. In the end, the hard work of the sisters paid off and the brother got the victory. Aman Mani defeated his nearest rival Kunwar Kaushal Kishor of SP by a margin of more than 32 thousand votes.

3 out of 5 members are in jail, sisters were campaigning

There was a time when Tripathi used to speak in the family area. Amarmani Tripathi has been an MLA and a minister. In the Madhumita Shukla murder case, he contested the elections while in jail in 2007 and won. Amarmani is still in jail and is accompanied by his wife Madhu Mani. Son Amanmani had contested the 2012 elections on an SP ticket, but lost. Amanmani is in jail for the murder of his wife Sara Singh. In 2017, if SP did not give ticket, then independents had entered the fray. The election campaign was spearheaded by two sisters, Tanumani and Alankrita, after all the prominent members of the family were in jail. 27-year-old Tanu has done MA in International Relations from the University of London. At the same time, 24-year-old Alankrita has done a course in fashion designing from Delhi. Cousins ​​Anay Mani and Anant Mani had helped Tanu and Alankrita in the electoral fray. 28-year-old Anay is an engineer while 24-year-old Anant is an LLB, LLM.

During the election campaign, the video of Amanmani’s mother-in-law i.e. Sara Singh’s mother was also in the news, in which she cried and appealed that people should not vote for her daughter’s killer.

Photo: When Amanmani married Sara Singh, Amanmani is in jail only in the case of Sara’s murder 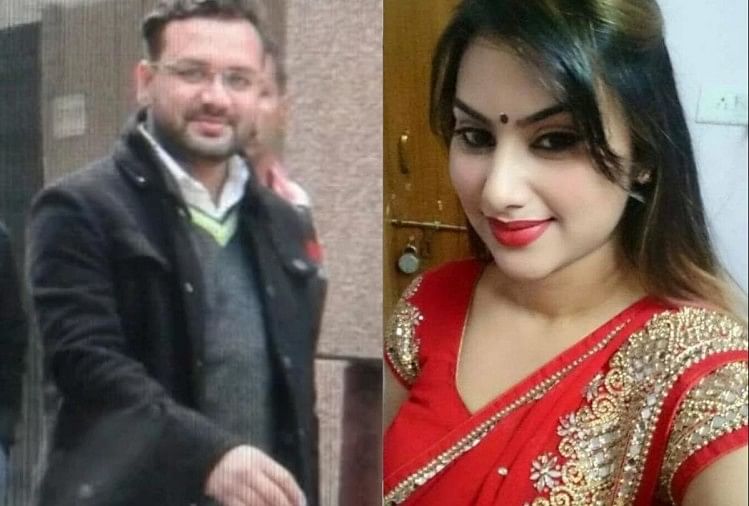 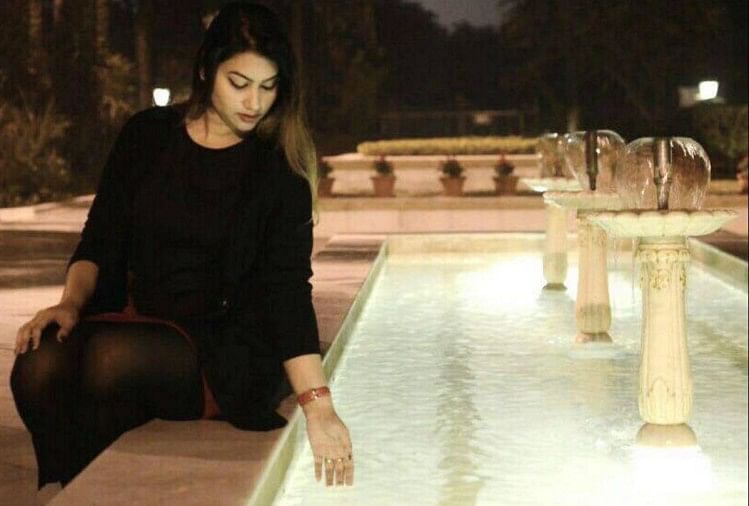 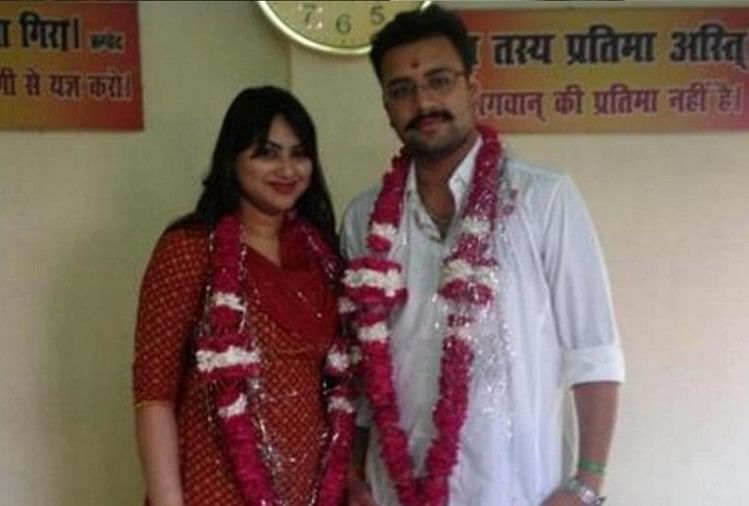 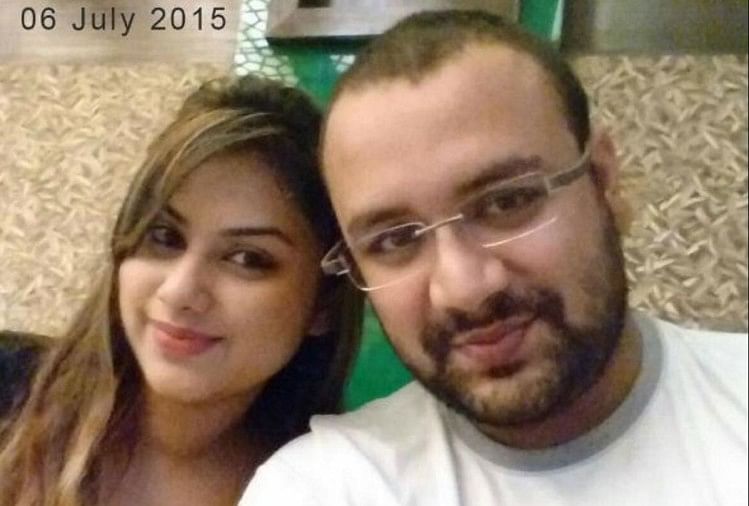 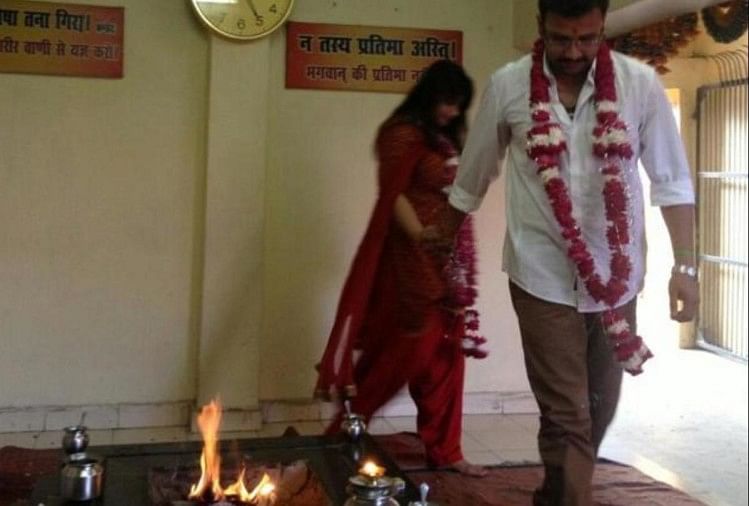 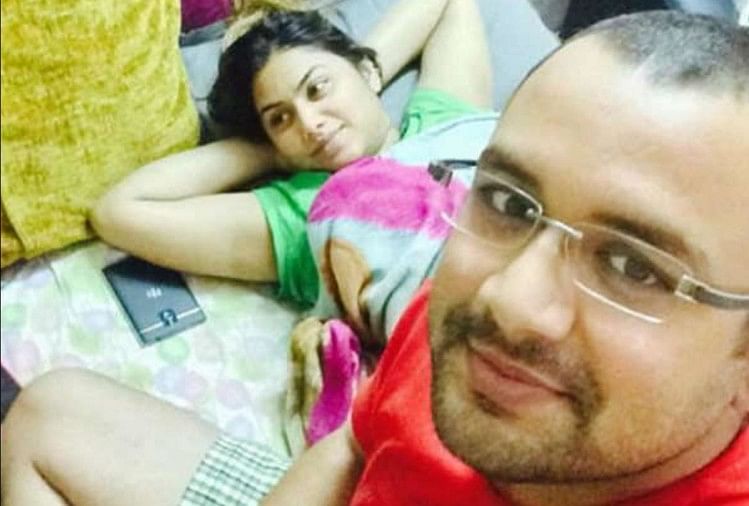 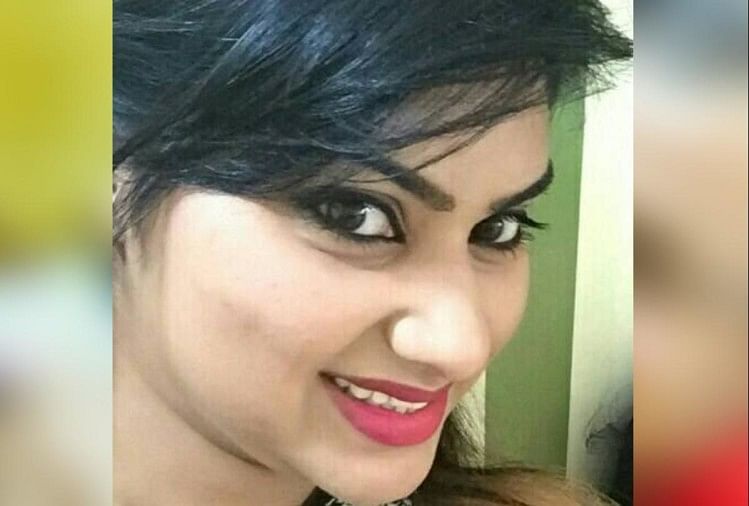 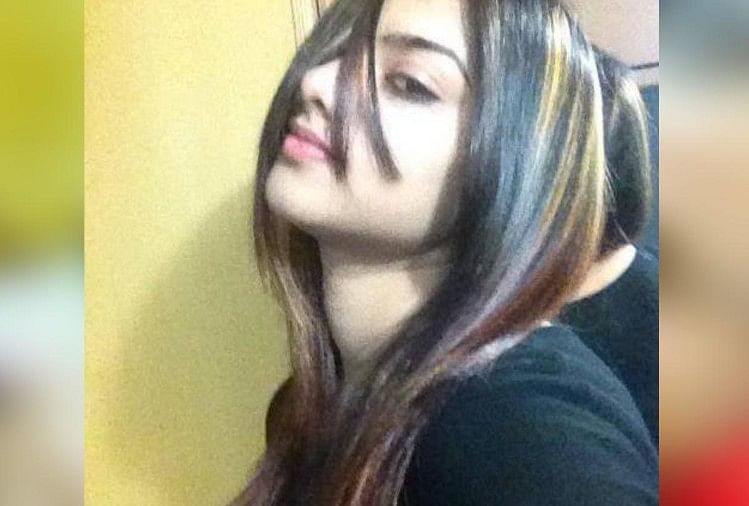 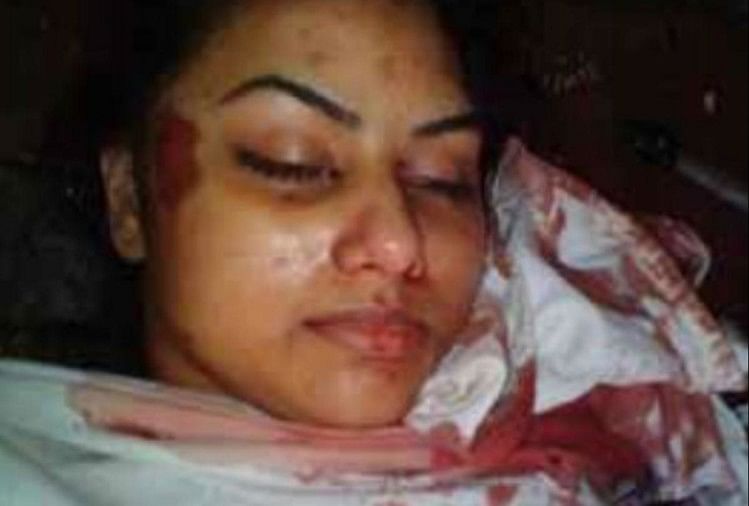 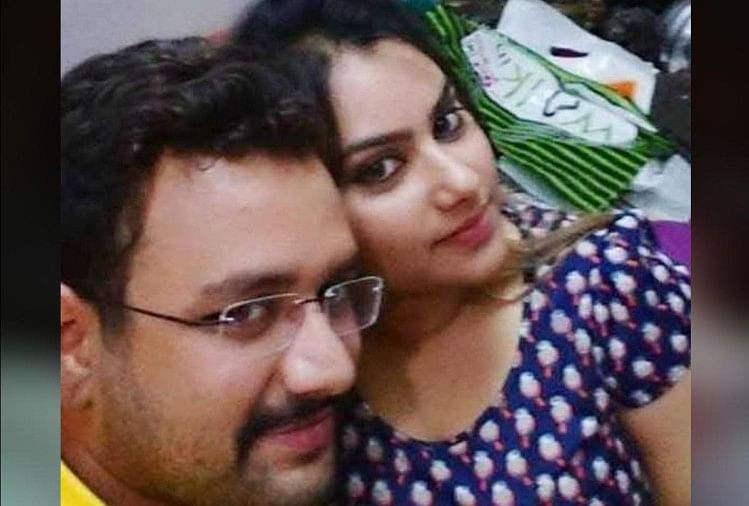