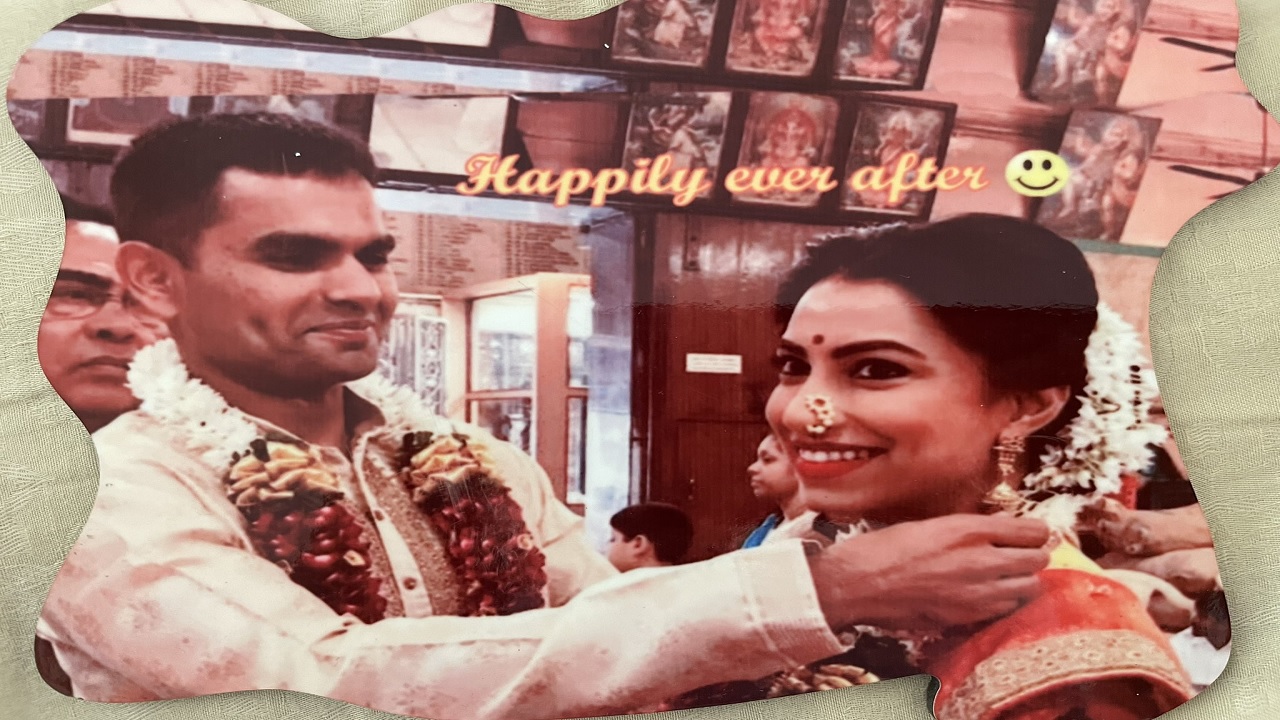 
NCB zonal director Sameer Wankhede, who suddenly came into the limelight due to the Mumbai cruise drugs case, is facing many allegations. Nawab Malik, a minister in the Maharashtra government and a senior leader of the Nationalist Congress Party, has opened a front against him. 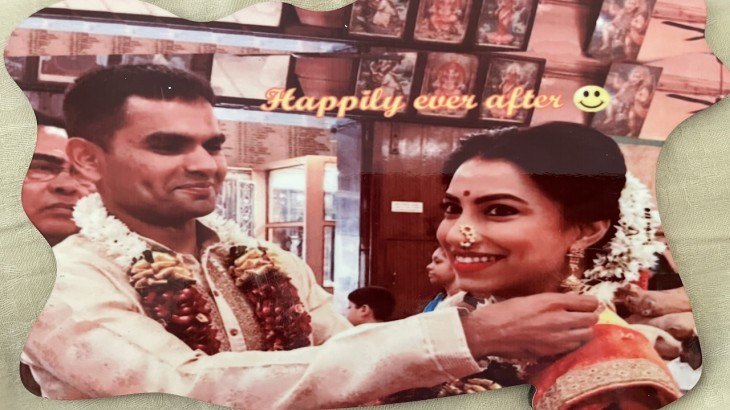 NCB zonal director Sameer Wankhede, who suddenly came into the limelight due to the Mumbai cruise drugs case, is facing many allegations. Nawab Malik, a minister in the Maharashtra government and a senior leader of the Nationalist Congress Party, has opened a front against him. Malik has also included Wankhede’s family in this controversy. He has not only accused Wankhede of getting a job through fake documents, but also posted a birth certificate on Twitter. The NCP leader also said that Wankhede had earlier married a Muslim girl. At the same time, Wankhede has denied all these allegations as false. Meanwhile, his wife Kranti Redkar Wankhede has also come to his rescue.

Me n my Husband Sameer r born Hindus.We hv never converted to any other religion.V respect all religions.Sameer’s father too is hindu married to my Muslim Mom in law who is no more.Sameer’s ex-marriage ws under special marriage act,divorced in 2016.Ours in hindu marriage act 2017 pic.twitter.com/BDQsyuvuI7

Kranti Redkar, while responding to the allegations of NCP leader Nawab Malik, said that when someone swims in the opposite direction of the current, he may drown, but in the meantime God is with you and then no such wave has formed. Something could harm you. Because only God knows what is true. In her tweets one after the other, Kranti wrote that she and her husband Sameer Wankhede are Hindus by birth and have never converted to any other religion. He wrote that we respect all religions as much as our own religion. Kranti said that Sameer’s father is also a Hindu. Although he married a Muslim woman, who is my Muslim mother-in-law. He said that Sameer’s first marriage took place under the Special Marriage Act. After getting divorced, we got married in 2017 under the Hindu Marriage Act.

When you swim against the tide , it may drown you, but if the almighty is with you , no tide this is world is big enough to drown you. Because , only HE 👆🏻knows the truth 🙏🙏🙏 good morning . SATYAMEV JAYATE.

Let us tell you that the zonal director of NCB Mumbai Samir Wankhede has reached Delhi amid allegations of payment in the drugs case related to Aryan Khan, son of film actor Shahrukh Khan. “I have not been called. I have come here for some other purpose. The allegations against me are baseless,” he said. 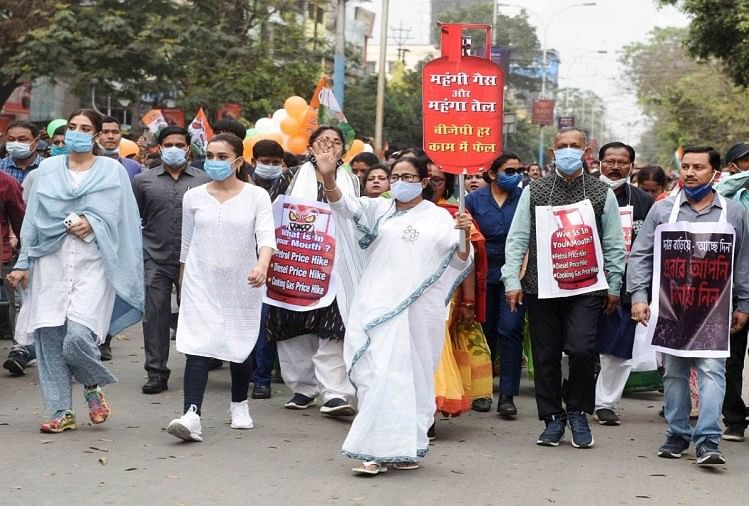 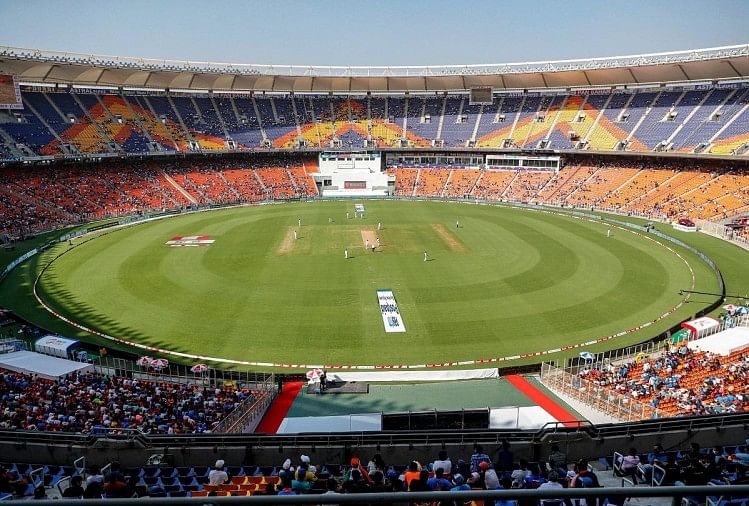 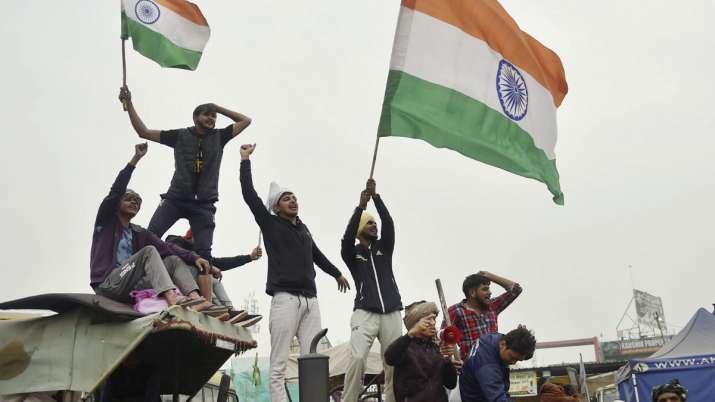 ‘Supreme’ hearing today on tractor rally, thousands of tractors from Punjab, Haryana, UP in preparation for Delhi journey