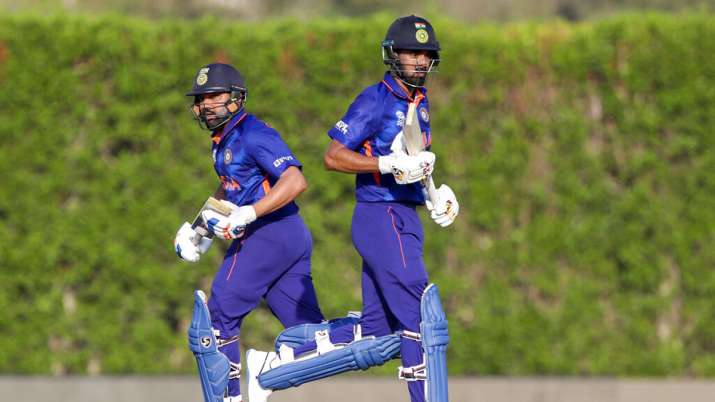 
Indian team led by Rohit Sharma beat Australia by 8 wickets in their second warm-up match on Wednesday. The hero of India’s victory was captain Rohit Sharma, who played an unbeaten innings of 60 runs. Rohit Sharma, who came to captain in this match in place of Virat Kohli, could not win the toss, but he managed to win the match for the team. Aaron Finch won the toss and elected to bat and Australia set a target of 153 runs in front of India. For the Kangaroos, Steve Smith played the highest innings of 57 runs, while Ashwin took two wickets for India. Chasing this target, Rahul (39) and Rohit gave a good start to Team India and added 68 runs for the first wicket. After this, Suryakumar Yadav, who came to bat, scored 38 runs and Hardik Pandya scored 14 runs. Rohit retired and left the field to give the rest of the batsmen a chance to play. India will start its campaign in the T20 World Cup by playing a match against Pakistan on 24 October.

Australia recovered from a poor start with a half-century from Steve Smith, scoring 152 for five in their T20 World Cup warm-up match against India here on Wednesday. Smith played an innings of 57 runs off 48 balls with the help of seven fours, apart from putting on 61 for the fourth wicket with Glenn Maxwell (37) and 76 for the fifth wicket with Marcus Stoinis (41 not out). Stoinis faced 25 balls and hit four fours and a six. Thanks to the innings of Smith and Stoinis, Australia were able to add 50 runs in the last four overs. For India, Ravichandran Ashwin took two wickets for eight runs while Bhuvneshwar Kumar, Ravindra Jadeja and Rahul Chahar took one wicket each.

Australia won the toss and elected to bat but the team got off to a poor start as they lost three wickets for only 11 runs. Off-spinner Ravindra Ashwin sent in-form David Warner (01) and Mitchell Marsh (00) to the pavilion in successive deliveries in the second over. After Ashwin lbw Warner, Marsh was caught at first slip by Rohit Sharma, who was playing the role of captaincy. Captain Aaron Finch (08) hit a four on Bhuvneshwar Kumar but Ravindra Jadeja took him leg before.

Smith and Maxwell then carried on the innings. Both took the team’s score to 34 for three in the powerplay. Maxwell started with two consecutive fours on Jadeja while Smith also hit boundaries on the left-arm spinner as well as leg-spinner Rahul Chahar. India’s regular captain Virat Kohli also bowled two overs in the meantime. Australia’s half-century of runs was completed in the 10th over. Chahar bowled Maxwell to end his 61-run partnership with Smith.

Marcus Stoinis hit four boundaries on Kohli and Varun Chakraborty. Australia’s century of runs was completed in the 15th over. Smith hit three consecutive fours on Shardul Thakur in the 17th over and then completed his half-century in 41 balls with two runs. Stoinis took the lead in the 19th over and hit a four and a six off Chakraborty’s successive deliveries. In the final over, Bhuvneshwar got Smith caught by Rohit. 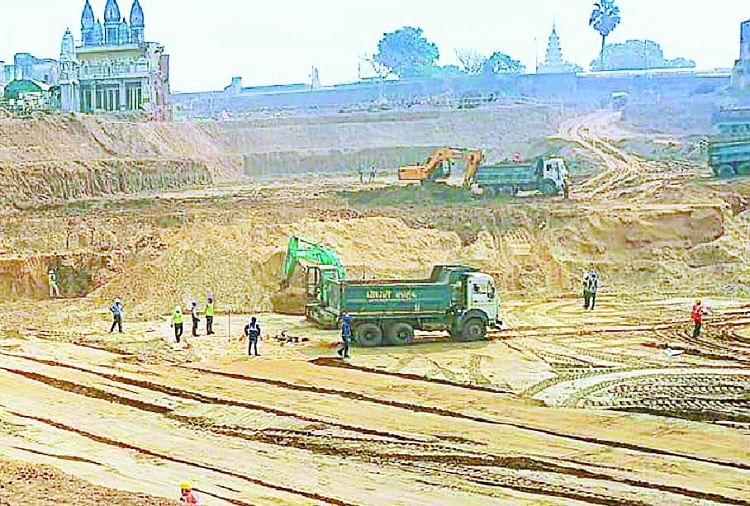 Charan Paduka And Fragmented Sculptures Found In Foundation Excavation For Ram Temple. – Foundations of foundation in Ayodhya, remains of Charan Paduka and fragmented idols, archaeological investigation will be done. 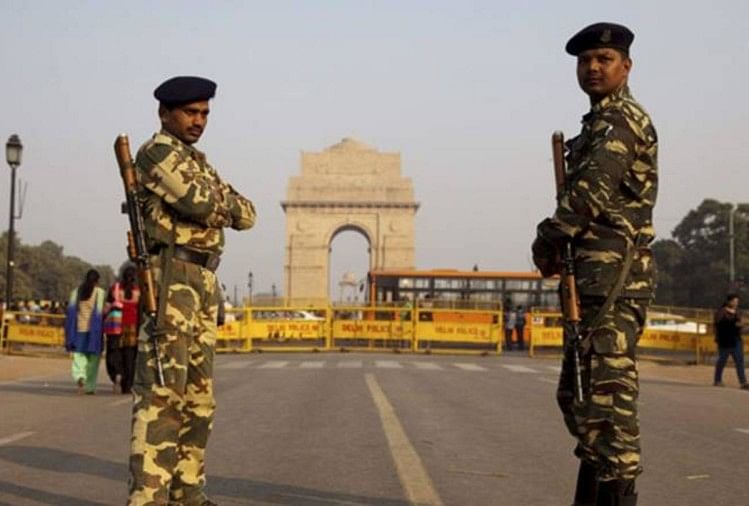