New Delhi
During the hearing in the Lakhimpur Khari case, the Supreme Court said that we believe that the UP Police is dragging its feet in this matter and is moving at a very slow pace. The top court has asked the UP Police to record before the magistrate the statements of all the other eyewitnesses in the case. During the hearing, the Supreme Court expressed displeasure over the fact that the UP government presented the status report in the matter at the last moment. The Chief Justice said that we waited for the report of the UP government till one o’clock last night but did not get it.

Report in a sealed cover just before the hearing
When the hearing began before a bench headed by Chief Justice NV Ramana of the Supreme Court, Senior Advocate Harish Salve, on behalf of the UP government, told that a status report has been filed in the matter. Then the Chief Justice said that we have just received this status report, it has been found in a sealed cover before the hearing. We were waiting till one o’clock last night to get the additional documents but could not get it.

Lakhimpur violence: Hearing will be held in Supreme Court tomorrow, UP government will have to give a clear answer

The statements of other eyewitnesses should be in front of the magistrate
During this, the Chief Justice questioned how many arrests have been made so far in the case of farmers’ deaths. On the question of the Supreme Court, Salve said that so far 10 people have been arrested. The Supreme Court questioned how many of these accused are on police remand and how many have been sent to jail. During this, Additional Advocate General of UP Government, Garima Prasad informed the court that so far 10 accused have been arrested, out of which four are on police remand and the rest have been sent to jail after interrogation in police custody. During this, Salve said that many videos have come to the fore in the case and are coming which are being investigated and sent to the forensic lab.

Those who came to the high court, said- police, corporations are troubling
The uproar in the Supreme Court
Then the Supreme Court said that this cycle cannot be endless. The Chief Justice questioned why the statements of the rest of the eyewitnesses were not recorded before the magistrate. Salve said that due to the holiday of Dussehra, the court must have been closed, this could also be the reason. Then the Chief Justice said that but the criminal court does not close. UP government’s lawyer Garima Prasad said that the crime scene has been re-constructed in the case. Then the Chief Justice said that the matter of re-constructing the crime scene is a different matter and the statement before the magistrate is a different matter. 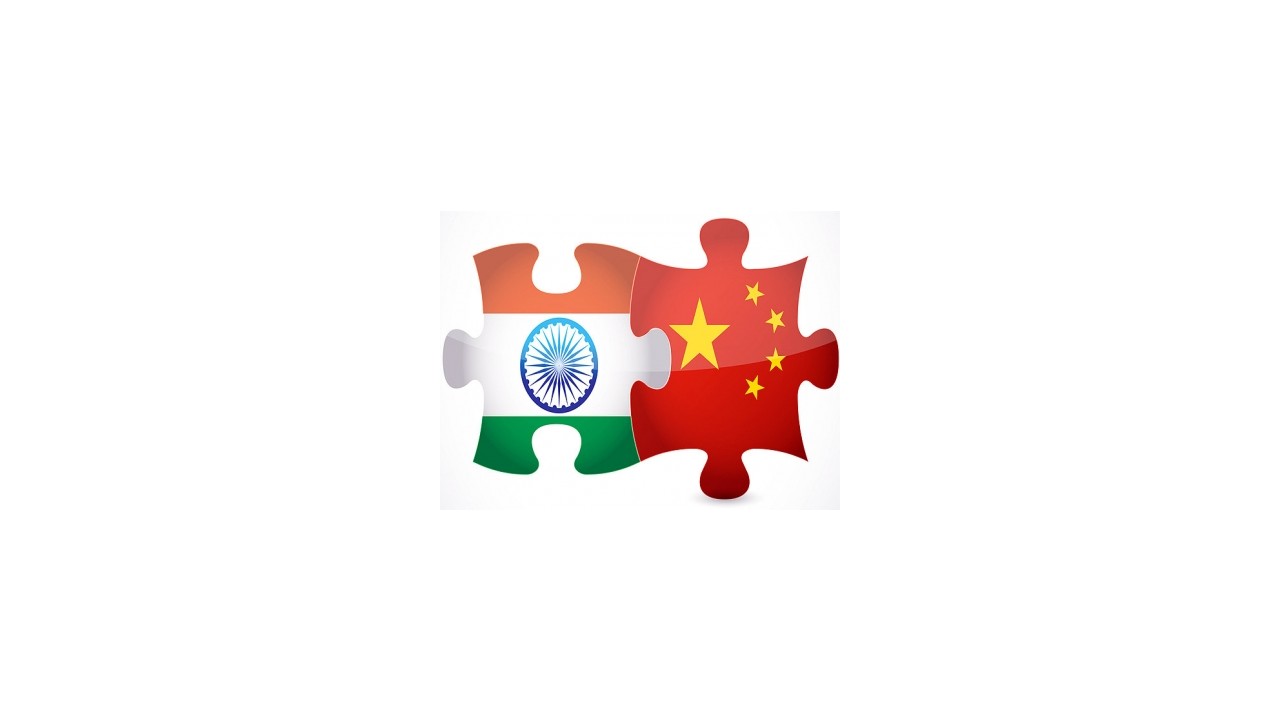 The armies of India, China discussed the border crisis for nine hours