Beijing
China has also forcibly occupied its neighboring country Laos after trapping it in a debt trap. The Chinese company had acquired land from farmers to transport the bullet train to Vientiane, the capital of Laos. Now the operation of bullet train has also started on this route, but the Chinese company has not yet given compensation to the farmers of this country. Villagers, who lost land for the project, say they are still waiting for compensation to make up for their losses.

Rail project was started in 2016
China handed over a nine-coach bullet train capable of carrying 720 passengers to Laos a month and a half ago. Chinese Ambassador to Laos Jiang Zedong handed over the train to Laos Public Works and Transport Minister Viengsawath Sipandon. This $6 billion bullet train project was started in December 2016. The project is a part of the Belt and Road Initiative, the ambitious plan of Chinese President Xi Jinping.

New country trapped in China’s debt trap, had to give its power grid
China has invested heavily in Laos
Laos is a poor country in East Asia. The project is being seen as a boon for Laos. The bullet project is expected to boost development and tourism as well as reduce the cost of exports and consumer goods. Laos, with a population of 7 million, is surrounded by land on all sides. China is Laos’ largest foreign investor and aid provider.

The displaced complained about not getting compensation
About 100 families living in Vientiane’s Hatxaphong district were promised two years ago that they would be paid for their land. The senior district official had told that they would be paid by the month of September. Displaced residents of Dong Phosi and Dong Fonhe villages also complained that they were promised 105,000 kip ($11) per square meter of land, which is far below the market rate. He has told that till now he has not even received the old compensation money.

Now Sri Lanka played China card, this demand from India
Laos on the verge of default
Initially, China gave loans to these countries on a large scale, but when its relations with the government there started deteriorating, it is now responding to repay the loan. Due to this, Laos’ foreign exchange reserves have reached less than $1 billion compared to outstanding debt payments annually. Laos is now in danger of becoming a loan defaulter. According to the report, Laos has sought some more deadlines from its biggest lender China. 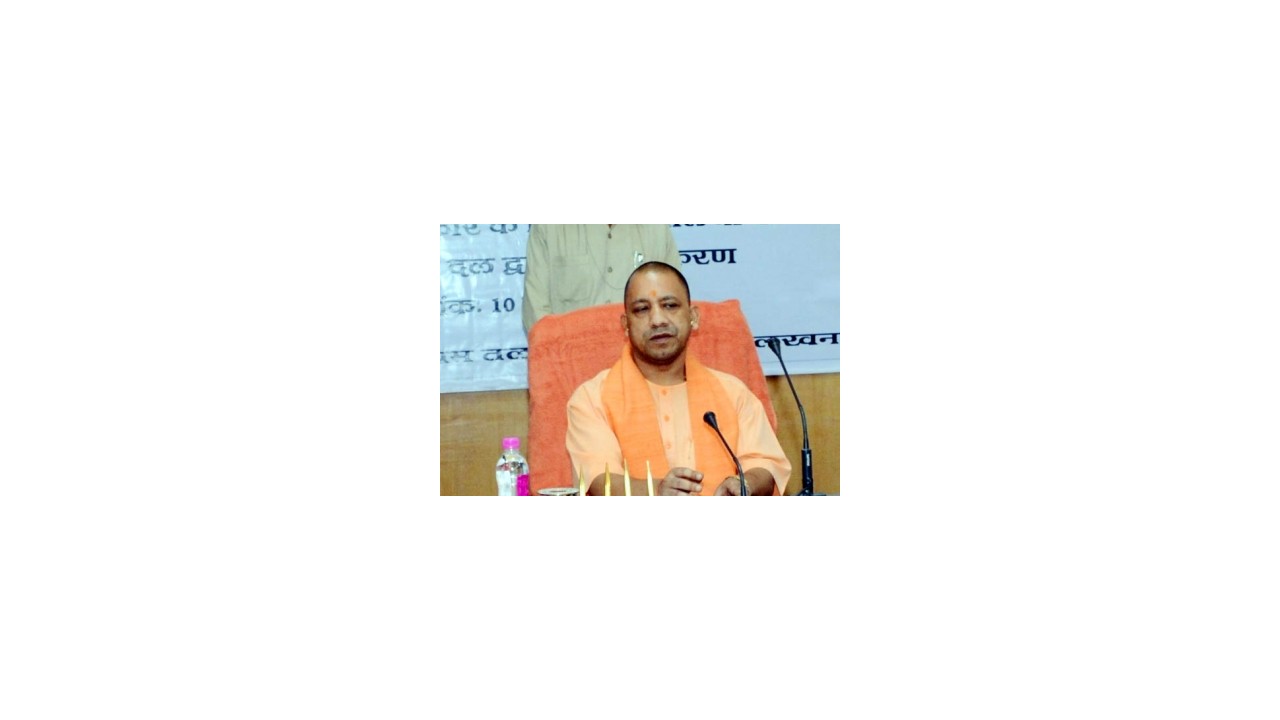 Children orphaned by other diseases will also get financial help from the government, from the monsoon session of the legislature from 17 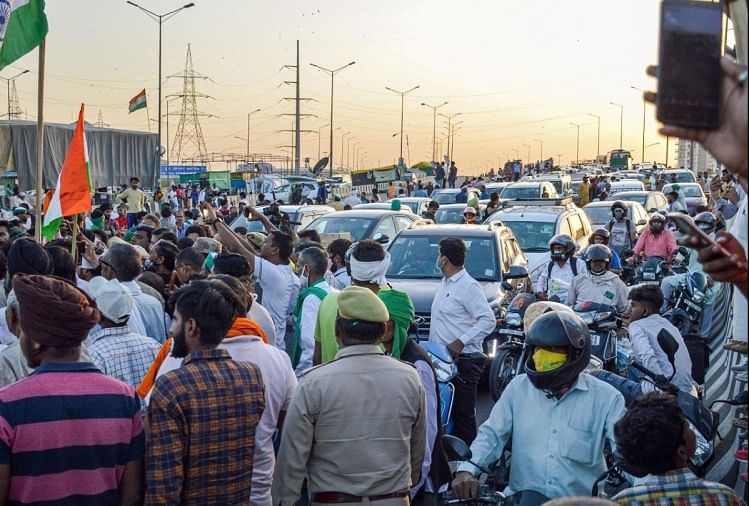