The wait for Shahrukh Khan and Gauri Khan is getting longer for Aryan Khan’s release. Aryan Khan Bail Rejected The bail application of Aryan Khan, the beloved of Bollywood’s biggest superstar, has also been rejected by the sessions court. On Wednesday, Judge VV Patil gave his verdict in this case at around 2:45 pm. Earlier on October 14, the arguments of the two parties in the case were completed and the judge had reserved his decision. On Wednesday, from the legal experts to the fans, it was expected that the judge would pronounce the verdict regarding Aryan’s release, but it could not happen. Interestingly, after taking more than 5 days, Judge VV Patil came to the courtroom and said only ‘two words’ and these two words shattered Shahrukh-Gauri’s ‘Mannat’.

There was chaos in the courtroom since 11 am
According to the scheduled time on Wednesday, around 11 o’clock, Judge VV Patil reached the courtroom. Aryan’s Khan’s lawyer Amit Desai and Satish Manshinde’s junior were already present there. On behalf of NCB, ASG Anil Singh or Advait Sethna did not reach the court till then. Judge VV Patil started the routine matters hearing as soon as he arrived. It was told that Aryan Khan’s bail case is listed at number 22. Meanwhile, Satish Manashinde also appeared in the court. Shahrukh Khan’s manager Pooja Dadlani also reached the court and NCB’s lawyer also came. By 12 noon, 14 cases listed in the court had been disposed of. It was told that the verdict on Aryan Khan case will be pronounced at 2:45 pm after lunch. The same thing happened after lunch.

The judge returned after lunch, reached the courtroom and said only two words
At around 2:45 am, Judge VV Patil reached the courtroom and pronounced the operative order in just two words. He uttered only two words – Bell Rejected. The judge left from there saying just this. Told the lawyers that this is an operative order and along with Aryan, the bail applications of the other two accused Arbaaz and Munmun have also been rejected.

Why Aryan Khan did not get bail, understand the 14 legal things that did not lead to his release
Pooja Dadlani gave information to Shahrukh-Gauri over phone
Inside the courtroom, these two words of the judge increased the ruckus. Pooja Dadlani immediately informed Shahrukh and Gauri over the phone. Apparently these two words of Judge VV Patil have shattered the 17-day ‘Vannat’ that Shah Rukh-Gauri has been continuously demanding from the above. But the legal battle is not over here. Aryan’s lawyers will now have to approach the Bombay High Court for bail. But before that it is important to have the order copy of the sessions court. This is because only after seeing the order copy, it will be clear on what grounds the court has rejected the bail application.

Aryan Khan’s security increased in jail, shift done in special barracks
Order copy may take time to arrive
When the media tried to talk to the lawyers who came out of the courtroom, they told that even when the copy of the order does not come, even if you want, preparations for bail application cannot be made in the High Court. It is also being told that there may be a delay in getting the order copy. In such a situation, it is quite possible that even on Wednesday, Aryan’s lawyers will not be able to reach the High Court for bail. It is understood that the court has taken seriously the ‘conspiracy allegations’ leveled by NCB on Aryan. The NCB said in the hearing on October 14 that WhatsApp chats have been recovered from Aryan Khan’s phone, in which there is talk of ordering drugs in large quantities. A foreigner is also involved in this conversation and it is suspected that Aryan Khan is involved in international drug smuggling.

Now Aryan Khan has the support of the High Court for bail, know where the matter can get stuck
Bail will be difficult even in High Court
The road ahead for Aryan Khan’s lawyers Amit Desai and Satish Manshinde will not be so easy now. This is because after getting the order copy from the sessions court, where he will have to apply for bail afresh in the High Court, at the same time the argument in the upper court will also have to be proved wrong on the basis of which the sessions court has rejected the bail. Now that the investigation of NCB is going on, in such a case, there can be a fresh debate on this case in the High Court.

‘Aryan Khan has done drug chats with a debutante’, NCB submitted evidence from WhatsApp in court
Identity: Prisoner No.-956, Address: Arthur Road Jail
Apparently Aryan Khan’s address for now is now Arthur Road Jail, where his identity is prisoner number – 956. Aryan Khan was first detained and then arrested by the NCB after raiding him in a rave party (Aryan Khan drugs case) on a cruise going from Mumbai to Goa on October 2. In this case, 8 people were arrested along with Aryan, whereas till now more than 20 arrests have been made in this case. Aryan was first kept in the custody of NCB for 3 days, after which the magistrate court sent him to 14 days judicial custody.

Is Aryan Khan going to get stuck because of WhatsApp chats? Lawyer Majid Memon told the truth 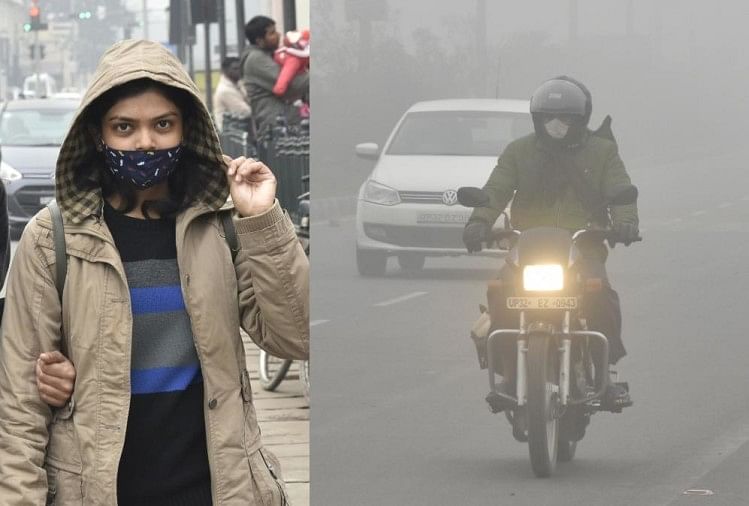 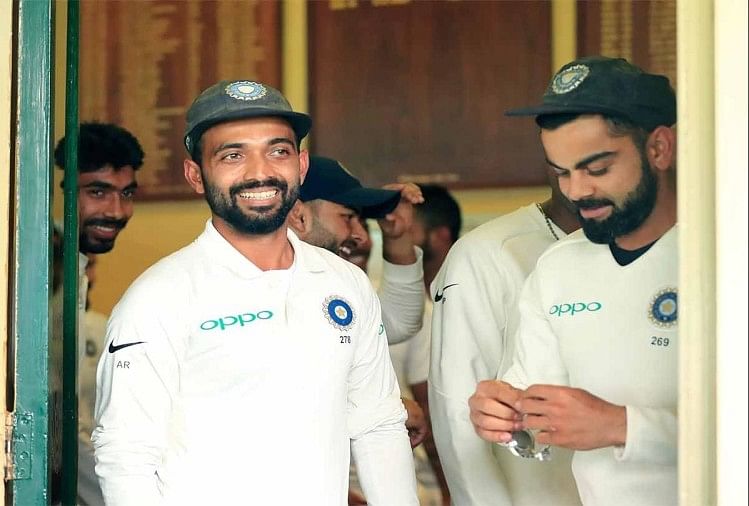 Ajinkya Rahane Says My Job Is To Take A Backseat And Then Help Out Virat Whenever Required – Ajinkya Rahane’s big statement on captaincy, know what Virat said about