In the Congress Working Committee meeting, when Sonia Gandhi was warning the angry leaders of her own party, then perhaps she would also realize that many leaders of opposition parties are trying to grab the leadership’s flag, which the Congress has so far been its thing. Assuming it is running. It is ironic that Sonia Gandhi, the supreme leader of the Congress, has to be told that she is the President of the Congress. Where the Congress is in power, its own office bearers are engaged in tussle with each other even knowing that the party is going through a serious crisis at the moment.

The election bugle has sounded in Uttar Pradesh. Samajwadi Party chief Akhilesh Yadav has cleared the strategy by keeping distance from the Congress. BSP is already aggressive towards Congress. In the 2019 Lok Sabha elections, there was a direct contest between the BJP and the SP-BSP-RLD grand alliance in the state. Then the Congress was alone in the fray. But for now, the electoral landscape seems to have changed.

I am full time party president… don’t need media to talk to me, Sonia Gandhi’s message to G-23

This time the Samajwadi Party is negotiating with smaller parties. It had an alliance with the Congress in the 2017 assembly elections. It is ironic that this time SP and BSP are keeping distance from national party like Congress. Although many small parties have come forward to compromise with Asaduddin Owaisi, but the Congress has not yet found any electoral partner. Despite all the efforts of Priyanka Gandhi, who is considered to be the miracle leader of the Congress party and playing the most active role on the issue like Lakhimpur, the distance from her anti-BJP parties is a sign of far-reaching effect in politics. This story is not only of Uttar Pradesh. In Bihar too, the Rashtriya Janata Dal is now avoiding the Congress.

In fact, when the alternative of Narendra Modi is being searched and efforts are on to defeat the BJP by uniting all the parties, then this stand of the regional parties is showing the direction and condition of the politics of the coming days. These are the same parties which want Modi government’s farewell from Delhi, but keeping distance from Congress. The election results of the Uttar Pradesh assembly will not be limited to the state, but will decide in whose hands the anti-Modi front will be held.

The only reason for Congress’s enthusiasm is that Priyanka Gandhi has become active in Uttar Pradesh politics. But will the Congress be able to prove its strong base in Uttar Pradesh and retain the leadership of the anti-Modi front? In fact the Congress has got used to living in miracles. Many of its leaders do not tire of discussing the miracles of the Gandhi Nehru family and even today, on the strength of these alleged miracles, they are making tall claims of success. A few days before the 2019 Lok Sabha elections, a senior Congress leader met and said that now the SP-BSP-RLD grand alliance has no status. ‘Why so?’ ‘Because Priyanka Gandhi has entered the fray. People are eager to vote for him. He gave a flat answer. If the results came out, the Congress could win only one seat in UP.

Once again Congress is going to enter the fray with the claim that its party is going to do miracles in the state. It is a different matter that this time he has some work in his account. But from the organizational point of view, Congress has nothing. Is the Congress not aware that its ground situation in big states like Uttar Pradesh and Bihar is bad. He was blamed for the defeat of the RJD alliance in Bihar as it had grabbed a lot of seats but fell behind in terms of victory and the alliance had to bear the brunt.

Congress leaders keep claiming that anti-Modi front cannot be imagined without Congress in the country. Then why all the regional parties do not want to join hands with him? It is clear that the ground reality does not confirm this claim of the Congress. The situation is similar in other states like Bihar and UP. Arvind Kejriwal is not ready to accept the leadership of Congress in Delhi. NCP President Sharad Pawar may hesitantly say that an anti-Modi front cannot be prepared without Congress, but his ally Shiv Sena has claimed many times that unless Sharad Pawar leads the front, there will be no strong front against Modi. cannot be ready. Trinamool Congress leader Mamata Banerjee is also at the same distance from Congress as other regional parties. Telangana Chief Minister K. It is unlikely that Chandrashekhar Rao will also accept the leadership of the Congress.

do or die situation

Senior Congress leaders say that the only reason for this is that the Congress has become weak now and no one accepts the leadership of the weak. If the Congress was strong, all the political parties would feel proud to follow it. The biggest challenge before the Congress is to prove that its support base is getting stronger in the Uttar Pradesh assembly elections. For him it is a do or die fight. If the Congress does not prove itself strong now, then its demand among the opposition parties will be weakened. His road ahead will be more difficult. If the leaders of many big regional parties sitting ready to be an alternative to BJP and Narendra Modi, once they move ahead, then there is hardly any scope left for the Congress.

Disclaimer: The views expressed above are those of the author. 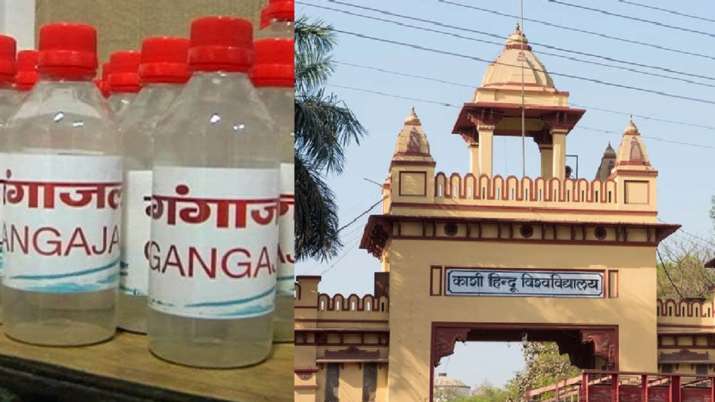 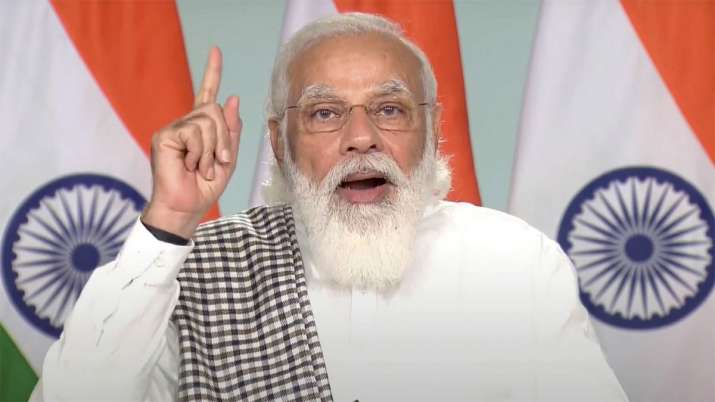 Center keen to ensure women-led development, says PM Narendra Modi | PM Modi said- This is the era of women’s power in the new India, they are breaking the barriers