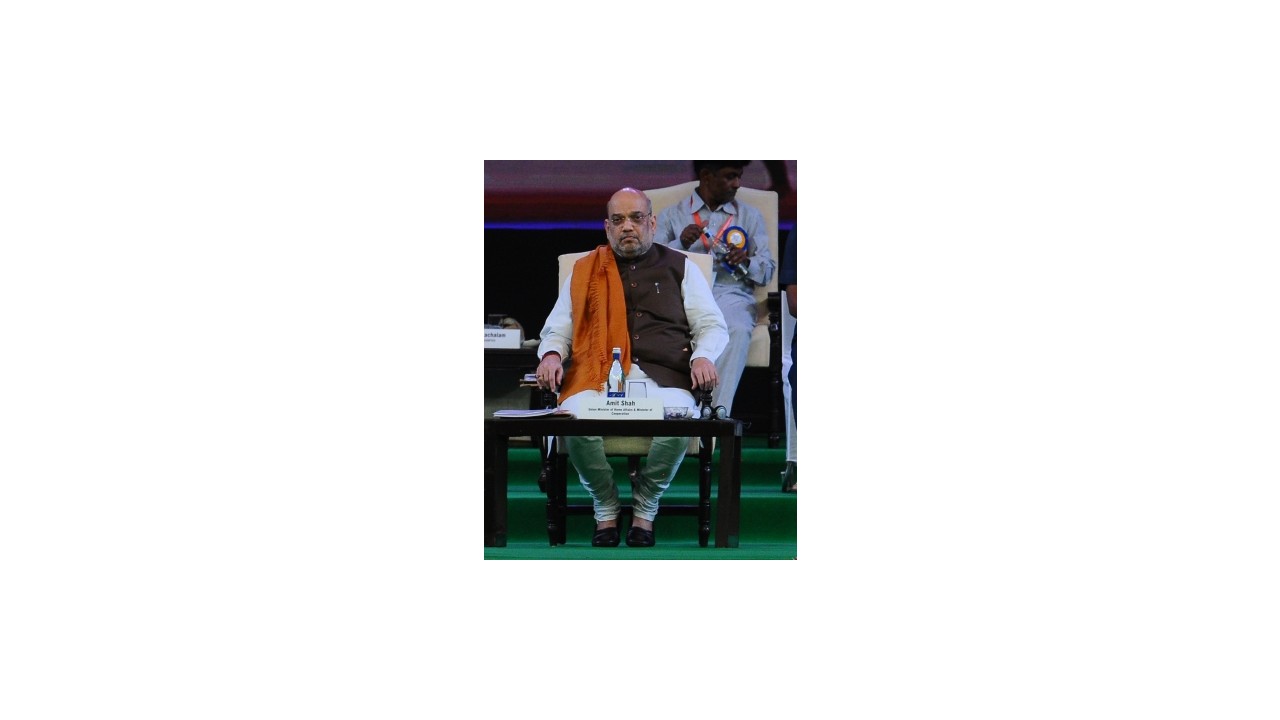 
New Delhi:
Union Home Minister Amit Shah on Saturday said Netaji Subhas Chandra Bose did not get the importance he deserved and attempts were made to downplay many eminent leaders and their contribution to the freedom movement.

Shah said, “Looking at Netaji and his life, it is felt that injustice has been done to him. The bright pole star in the history of the freedom movement, Netaji did not get as much importance as he should have. For years, attempts were made to downplay many well-known leaders of independence in the country and their contributions.

Union Home and Cooperation Minister Amit Shah made the remarks while inaugurating several development projects for the Andaman and Nicobar Islands on Saturday.

Shah said on this occasion that he is very thrilled to come here and it is natural, because for the years that we fought against the British to liberate the country, its full swaraj may have been achieved in 1947, but in 1943, India’s independence. Netaji Subhas Chandra Bose had done the work of freeing this part from the clutches of the British for two years. He said that this should become a very important place for the patriots all over the country, especially the younger generation, because it was here for the first time that Netaji had spent two nights and it was here that Netaji had hoisted the tricolor for the first time.

He said, the Amrit festival of independence is also going on and the 125th year of Subhash ji is also going on. It is in this holy year that I have come here, where on 30th December 1943, Subhash Babu, breathing the free air of free India, hoisted the tricolor.

“Similar injustice happened to Sardar Patel as well. The Indian Republic we are seeing today, one can imagine that if Sardar Patel had not done the work of connecting more than 550 princely states in less than one and a half years, would India have existed.

Shah further said, the British did what they had to do by freeing everyone, but Sardar Patel did the work of connecting all these princely states and making a strong India. Sardar sahib also did not get the respect he should get after independence. But history repeats itself, no matter how much injustice is done to anyone, the work is never hidden and today in Kevadiya, the world’s tallest statue of Sardar Sahab has been installed by Narendra Modi, which people from all over the world come to see. .

Shah said that Subhash Babu and Sardar Patel were two such personalities of the freedom movement. Today, the whole country should remember Subhash Babu with respect, we are going to make such arrangements here and that is why where Subhash Babu had hoisted the flag, on the completion of 75 years of independence, Modi ji made a huge tourism by putting up a huge tricolor. The site has also been made and an energy center of the awakening of patriotism has also been made.

On this occasion, the Lieutenant Governor of Andaman and Nicobar Islands, Admiral (Retd) D.K. Joshi and several dignitaries including the Union Home Secretary were also present. 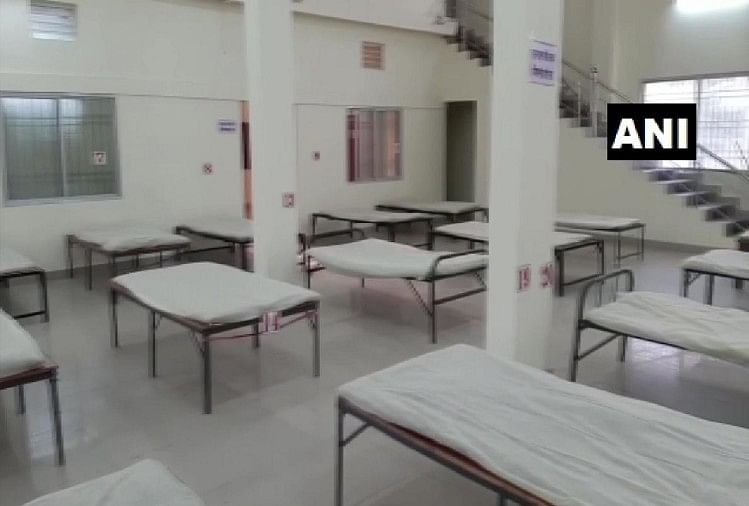 Rajnandgaon Press Club Has Converted Its Premises Into A 30 Bedded Covid Care Center – Chhattisgarh: Press Club changed its campus into a hospital in the Battle of Corona