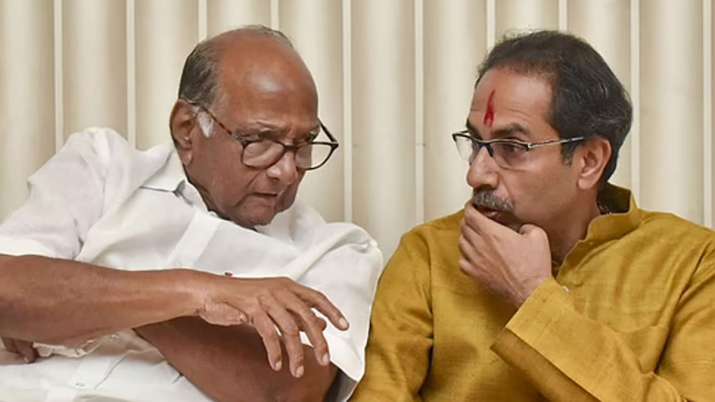 
Pune: Nationalist Congress Party President Sharad Pawar said on Saturday that when the Maha Vikas Aghadi government was formed two years ago, he had insisted that Uddhav Thackeray should become the Chief Minister. Hours before Pawar’s statement, Bharatiya Janata Party leader and former Chief Minister Devendra Fadnavis had claimed that Thackeray had kept his ambition to become the chief minister a secret and kept talking of appointing a ‘Shiv Sainik’ as the head of the state.

‘BJP is silent on the issue of rising fuel prices’

In Pimpri Chinchwad in Pune district, Pawar said that the central government is resorting to various agencies to destabilize the three-party government of Shiv Sena, NCP and Congress in Maharashtra. He said that the BJP has remained silent on the issue of rising fuel prices. He said that the BJP government is not reducing the prices of petrol and diesel despite the fall in the price of crude oil internationally. Pawar said, “Thackeray was elected by the leaders of all the three parties of the MVA. Apart from me, many people contributed to the MVA.

‘MVA government was formed in an unethical way’
Earlier today, Fadnavis had alleged that the MVA government was formed in an unethical manner. He said, ‘I think respected Uddhav ji should now accept that he had an ambition to become the chief minister, which he fulfilled. Having ambition in politics is not a bad thing. But if you had kept your word, you should have made senior Shiv Sena leaders Diwakar Raote, Subhash Desai or Eknath Shinde the chief minister. Fadnavis said Uddhav had said several times in the past that he had promised his late father Bal Thackeray that he would make a Shiv Sainik the chief minister of Maharashtra.

‘Why did Narayan Rane have to leave Shiv Sena?’
The BJP leader said, “If you really didn’t want to be the Chief Minister then why did Narayan Rane have to leave Shiv Sena? Rane did not want to be the party president. And why did Raj Thackeray have to break away from Shiv Sena? You had an ambition to become the chief minister, that’s a good thing, but now please stop blaming us for it.’ Pawar said Fadnavis was making such allegations because he could not become the chief minister for the second time. Pawar said that the MVA government will complete its five-year term and the constituents will be re-elected in the 2024 elections. (Language) 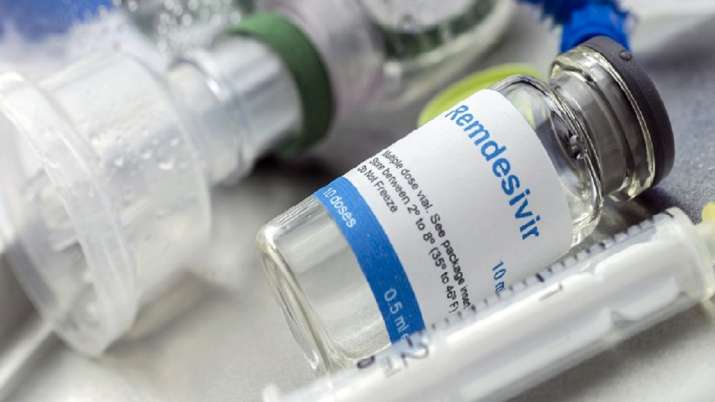 Remadecivir can be quite effective against corona virus: study 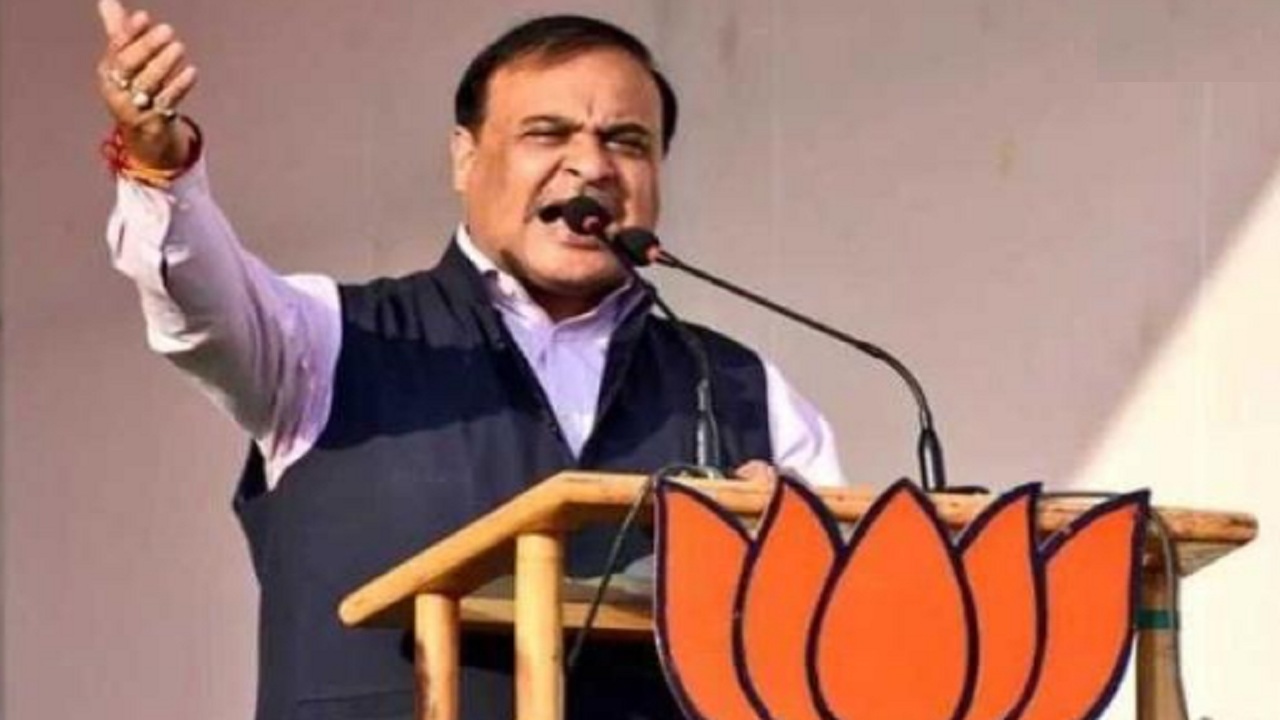 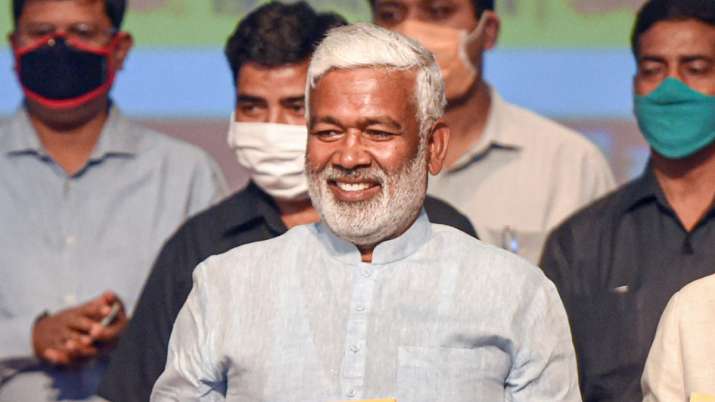