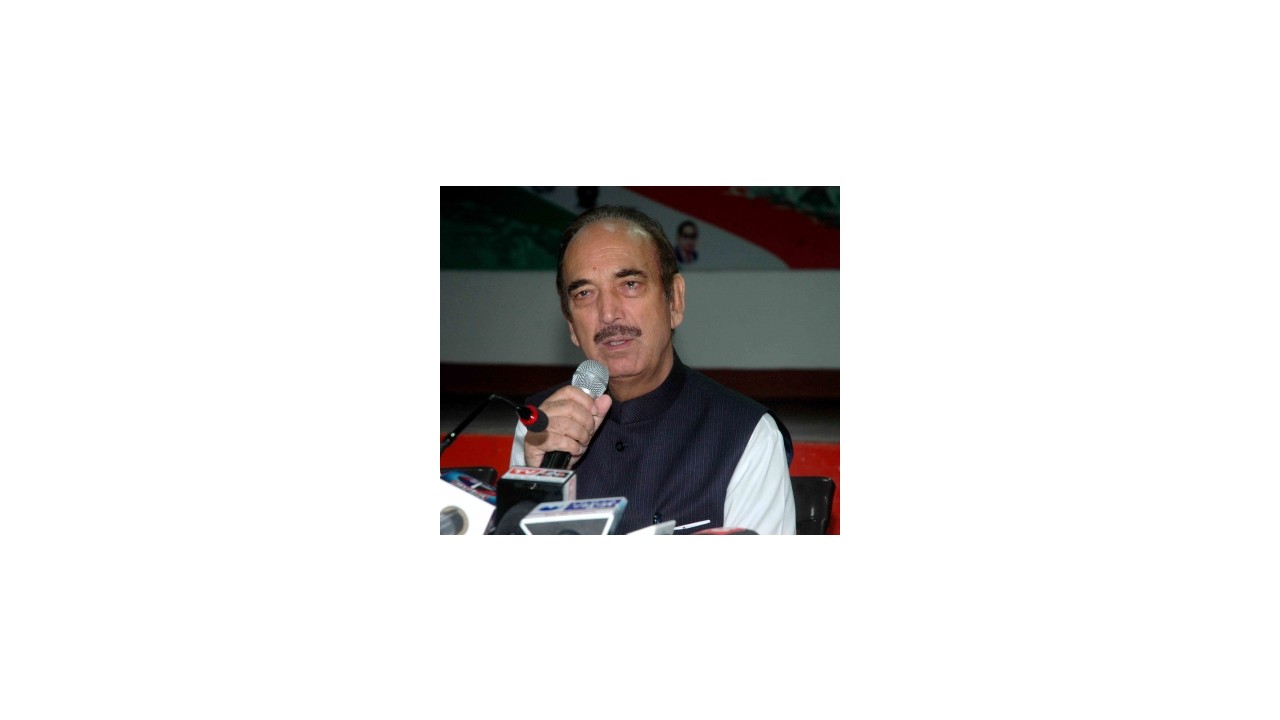 
New Delhi:
Congress leader and one of the key members of G-23 Ghulam Nabi Azad raised the issue of electoral preparations for the upcoming assembly elections at the CWC meeting held here on Saturday.

Azad said he had not done anything that would harm the party, but whatever he said was in the interest of the party and asked what is the strategy for the upcoming assembly elections. He also raised the issue of recent electoral debacles that the party has faced.

The G-23 leader was also angered by the alleged attack and demonstration at Kapil Sibal’s residence by Congress workers, who pointed fingers at the party leaders, asking who had instigated the workers who went to protest.

Sources say that two general secretaries loyal to Rahul Gandhi tried to corner the G-23 leaders as they were reacting strongly to the recent election defeat.

Azad and Anand Sharma reaffirmed their faith in Sonia Gandhi’s leadership and said that if they had been heard earlier, they would have had no need to go public, it is good that the meeting has been called.

G-23 leaders say they have partially succeeded on the issue of new organizational elections, which was their main demand.

Sonia said, I have always appreciated clarity. There is no need to talk to me through the media. So let’s all have a free and honest discussion. But what should be communicated outside the four walls of this room is the collective decision of the CWC.

This statement of Sonia Gandhi has come to the fore when senior party leader Kapil Sibal recently said that there is no president in our party, so we do not know who is taking all the decisions. He had said, “My senior colleagues have probably written or are about to write to the interim chairman to call the meeting of the CWC immediately so that talks can be started.”

Sonia Gandhi said, the entire organization wants the revival of Congress. But for this unity and the interests of the party need to be paramount. Above all, it requires self-control and discipline. I am fully conscious of the fact that I have been the interim President of the Congress ever since the CWC asked me to return to this position in 2019.

In her remarks on Saturday, Sonia also said that the party is ready for internal elections. Khalistan: Fears Of Funding From Canada, Four-member Team Of Nia Reached For Investigation 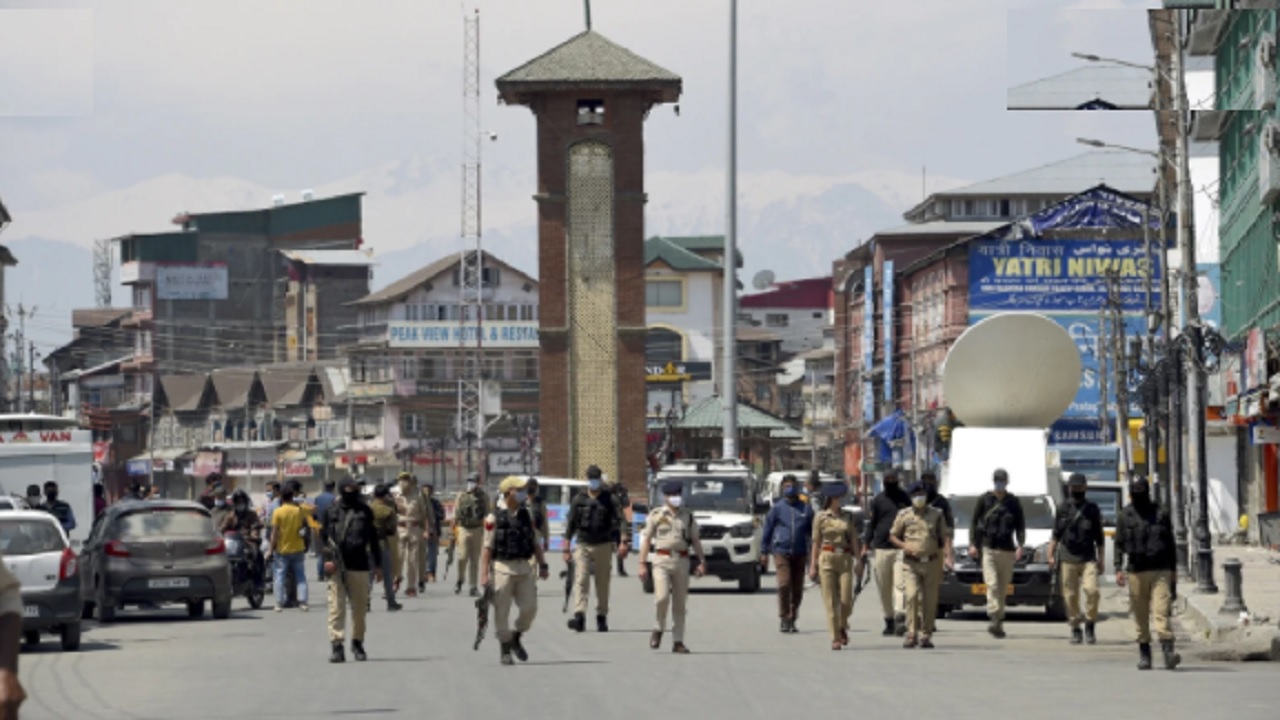 Jammu and Kashmir, the work of delimitation will be completed before March 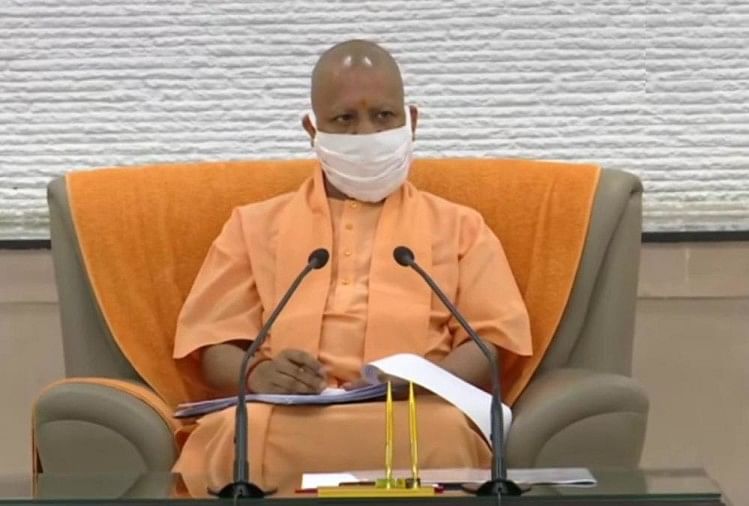 Australian Mp Craig Kelly Praises Cm Yogi Adityanath For Covid Management. – Australian MP praised Yogi on Kovid management: said – if there is any way, give us your Chief Minister