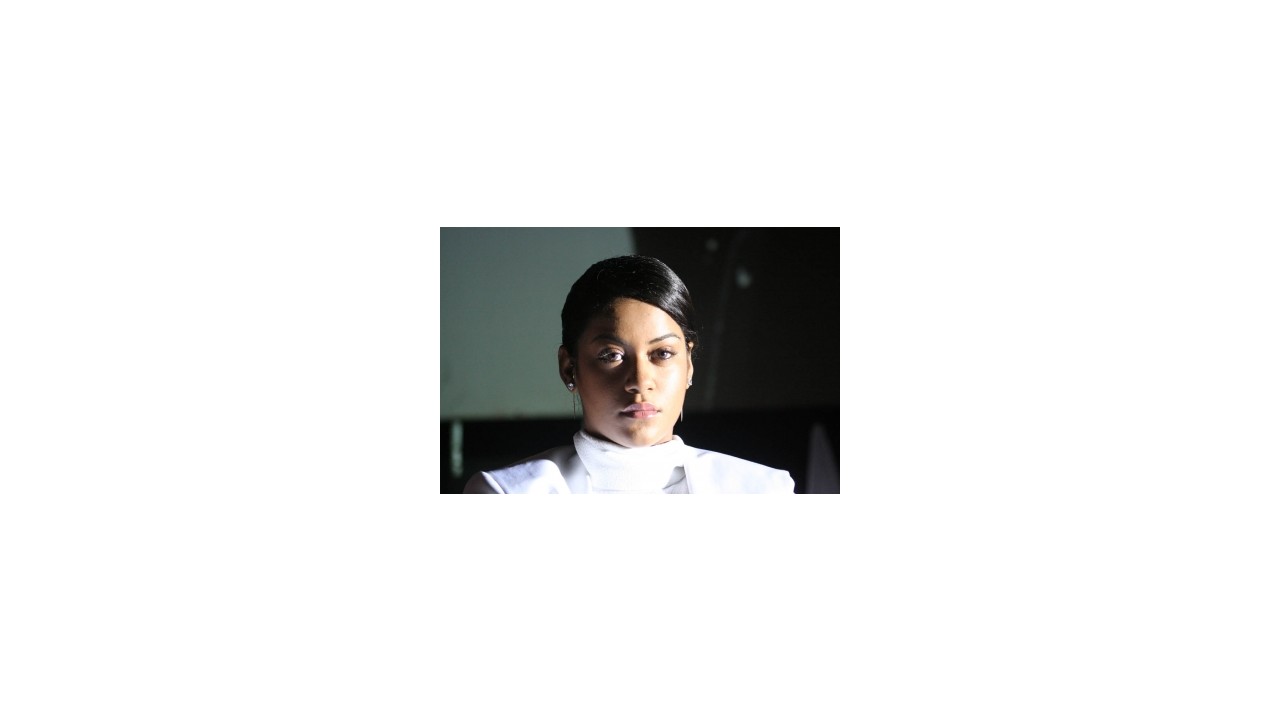 
Hyderabad:
Actress Mumait Khan on Wednesday appeared before the Enforcement Directorate (ED) for questioning in connection with a money laundering probe related to a drug case that rocked the Tollywood industry in 2017.

Actress Mumait Khan, known for her item numbers in South Indian films, reached the ED office around 10 am in response to the summons issued by the agency.

She is likely to be questioned by ED officials about her suspicious financial transactions and whether she attended parties organized at F Club, which was once under actor Navdeep. The ED had also questioned Navdeep and a former general manager of the club on Monday.

Director Puri Jagannath and actors Charmi Kaur, Rakul Preet Singh, Nandu, Daggubati Rana, Ravi Teja and Navdeep among other Tollywood personalities have also been questioned. The agency also questioned Ravi Teja’s driver and associate Srinivas. All of them were interrogated for 8-10 hours.

Mumaith Khan is the seventh actress from the Telugu film industry to appear before the ED as the ED begins its inquiry into a money laundering probe in connection with a high-end drugs racket busted by Telangana’s Prohibition and Excise Department on August 31 Was.

Actor Ravi Teja and his driver and aide Srinivas had appeared before ED officials on September 9. Navdeep is considered a close friend of Ravi Teja.

The interrogation is also believed to be related to the people involved in the drug case with their suspicious financial dealings.

The ED had last month issued notices to around a dozen people linked to Tollywood as part of a money laundering probe related to a Class A drug smuggling case, including LSD and MDMA.

The ED has also summoned actors Tanish and Tarun in connection with the drug racket, which was busted in 2017 with the arrest of drug smugglers.

The drugs racket was busted on July 2, 2017, when customs officials arrested musician Calvin Mascarenhas and two others and seized drugs worth Rs 30 lakh from their possession.

They had reportedly told investigators that they were supplying drugs to film personalities, software engineers and even students of some corporate schools. Mobile numbers of some Tollywood celebrities were reportedly found in their contact list.

The Excise Department had constituted an SIT for a comprehensive investigation. A total of 12 cases were registered, 30 people were arrested, while 62 people, including 11 linked to Tollywood, were investigated by the SIT under Section 67 of the Narcotic Drugs and Psychotropic Substances (NDPS) Act and Section 161 of the Code of Criminal Procedure.

Those arrested include an American, a South African and a Netherlands national.

The SIT had collected blood, hair, nails and other samples from some people who had come before it for questioning and sent them for examination.

The SIT filed charge sheets in eight of the 12 cases. However, it gave a clean chit to the film personalities who were questioned as part of the investigation.