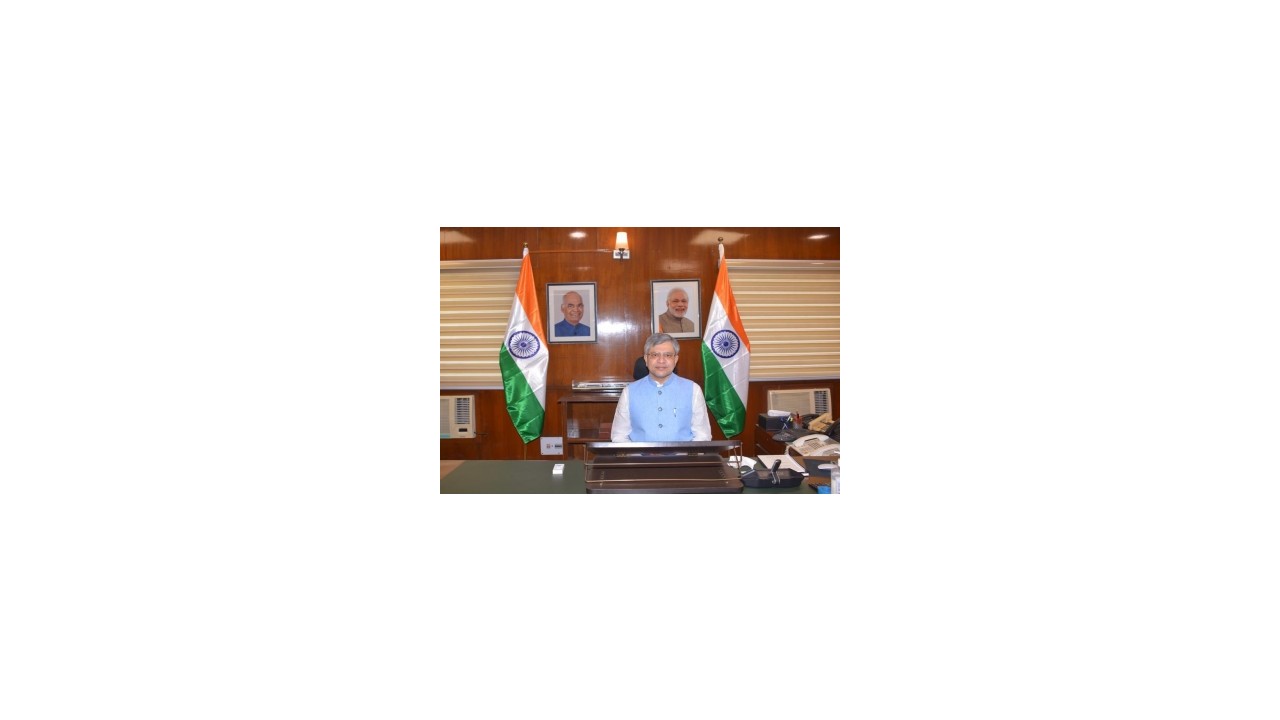 Telecom companies will get relief in AGR payment

According to people in the know, the cabinet has approved a moratorium of four years for AGR dues.

The move will be most beneficial for stressed Vodafone Idea. Vodafone Idea shares rose over 2 per cent on hopes of a relief package, while Bharti Airtel gained over 5 per cent.

The government is in talks with several stakeholders, including banks, for a package for the sector amid concerns of a possible monopoly in the Indian telecom sector due to the closure of Vodafone Idea.

During the meeting held on September 1, Birla and Vaishnav discussed the health of the sector and the urgent need for government intervention.

On 4 August, Vodafone Idea’s board accepted Birla’s request to step down as non-executive director and non-executive chairman of the board.

Days before Birla’s resignation as chairman, it had become public that he had written to the government that he was ready to hand over his stake in the debt-ridden company to government entities to keep the company going.

These remedial measures in the backdrop of excellent performance of telecom sector in meeting the challenges of COVID-19, massive increase in data consumption, online education, work from home, interaction through social media, virtual meetings etc. Broadband and telecom connectivity will further encourage the spread and penetration of

The cabinet decision reinforces the Prime Minister’s vision of a strong telecom sector with access to competitiveness and consumer choice, Antyodaya for inclusive growth, mainstreaming marginalized areas and universal broadband to connect the unconnected.

The package is also expected to encourage 4G proliferation, liquidity infusion and creation of a conducive environment for investment in 5G networks.