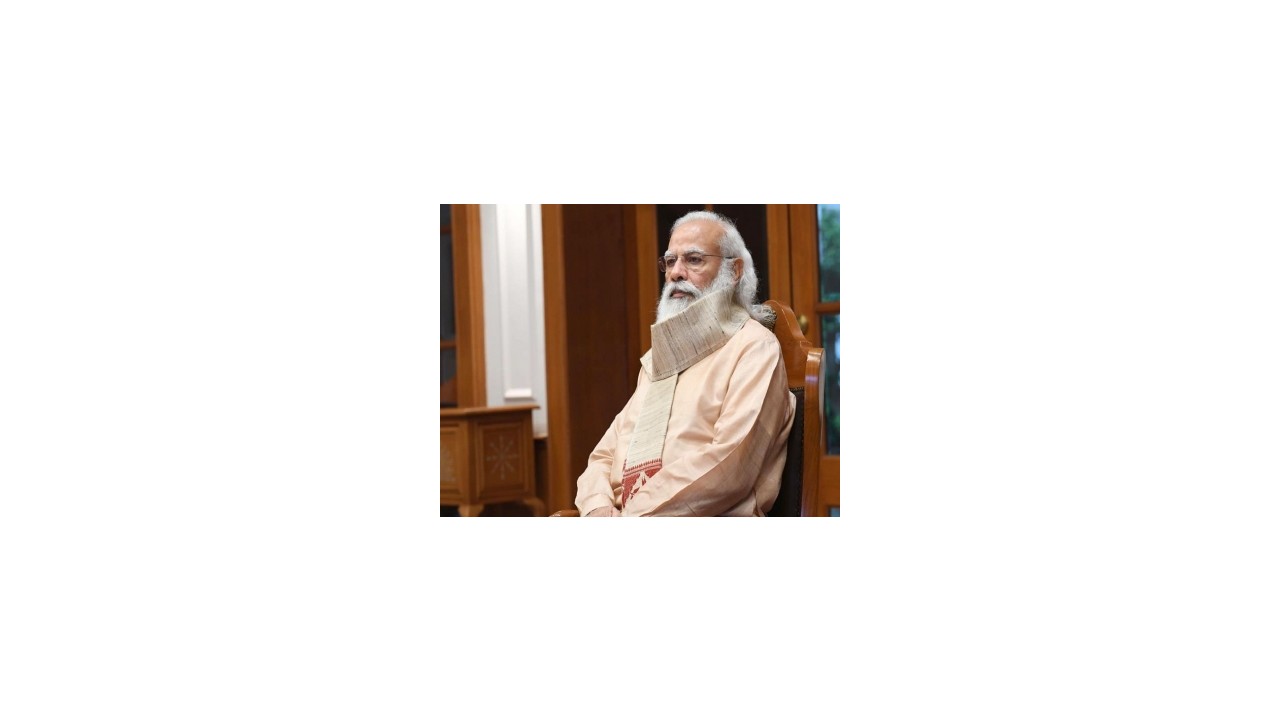 
New Delhi:
Prime Minister Narendra Modi will virtual address the plenary session of the 21st meeting of the Council of Heads of State of the Shanghai Cooperation Organization (SCO) in Dushanbe, Tajikistan on September 17, 2021.

The SCO Summit meeting will be chaired by the President of Tajikistan Emomali Rahmon and will include leaders of SCO member states, observer states, the Secretary General of the SCO, the Executive Director of the SCO Regional Anti-Terrorist Structure (RATS), the President of Turkmenistan and other invited guests.

For the first time, the SCO summit is being held in a hybrid format and the fourth summit in which India will be a full member of the SCO.

The summit assumes significance as the organization celebrates its 20th anniversary this year and leaders are expected to review the organization’s activities over the past two decades and discuss the state and prospects for future cooperation. The Ministry of External Affairs said, adding topical issues of regional and international importance are also expected to be discussed.

The 20th Summit of the SCO Council of States of States was held on November 10, 2020 via video conference and was presided over by the Russian President with PM Modi leading the Indian delegation.

Other SCO member states were represented by their presidents, while India and Pakistan were represented at the level of the prime minister. Other participants included the Secretary General of the SCO Secretariat, the Executive Director of the SCO Regional Anti-Terrorist Structure, the President of the four Observers of the SCO (Afghanistan, Belarus, Iran, Mongolia).

The Shanghai Cooperation Organization (SCO), or Shanghai Pact, is a Eurasian political, economic and security alliance, the creation of which was announced on June 15, 2001 in Shanghai, China by the leaders of China, Kazakhstan, Kyrgyzstan, Russia. Tajikistan and Uzbekistan formally established the organization, signed in June 2002 and coming into force on September 19, 2003.

The original five members, excluding Uzbekistan, were previously members of the Shanghai Five group, established on April 26, 1996. Since then, the organization has expanded its membership to eight states, when India and Pakistan joined the SCO as full members at a summit in Astana, Kazakhstan on June 9, 2017.

The head of the State Council is the highest decision-making body in the SCO. It meets once a year and takes decisions and guidelines on all important matters of the organization. Military exercises are also conducted regularly among members to promote cooperation and coordination against terrorism and other external threats, and to maintain regional peace and stability.