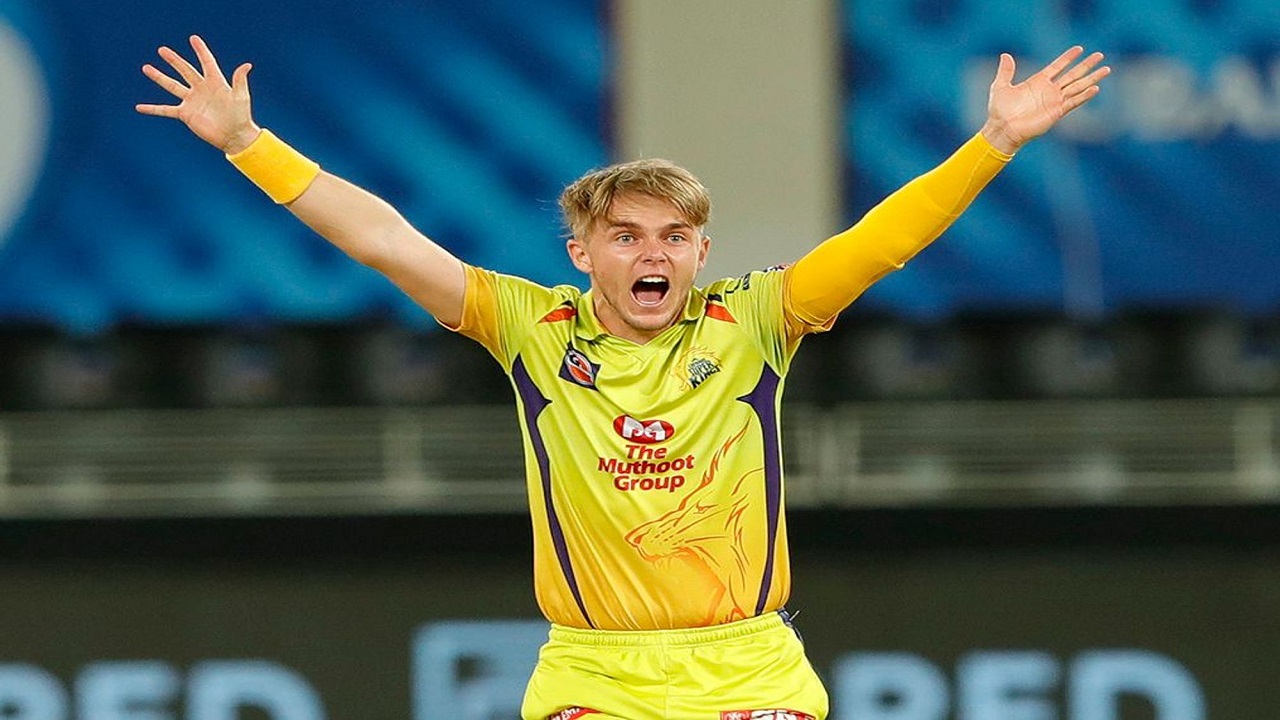 IPL 2021: CSK’s deadly all-rounder Sam Curran arrives in Dubai, will not play the match even after being fit


IPL equations are changing time and again for Chennai Super Kings. First came the news of the injury of Faf du Plessis. When the news of his fit came, it came to know that Sam Curran would not play even after being fit. 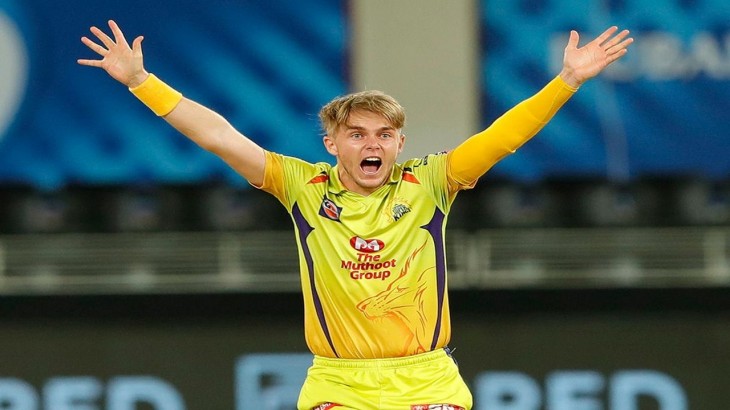 Before the start of IPL (IPL 2021), the situation of Chennai Super Kings (CSK) is going up and down like a scale. Earlier there was news of injury to Chennai opener batsman Faf du Plessis. This increased the trouble of Chennai Super Kings. The question was whether Plessis would be able to play the match or not. Then as soon as the news came that Plessis would be fit before the start of the IPL, then it was learned that now the team’s leading all-rounder Sam Curran will not be able to play the first match. The amazing thing is that Sam Karan has reached Dubai and is completely fit. Now you must be thinking that if Sam is fit and has reached Dubai to play IPL, then why will he not play.

Actually, the matter is that Sam Karan has reached Dubai on 15 September. IPL is going to start from 19th September. In this, the first match is of Chennai. In the first match, Chennai Super Kings will face Mumbai Indian. Sam Karan has reached Dubai directly from England. In such a situation, under the Kovid-19 protocol, they have to remain quarantined for six days. Accordingly, when Chennai will have its first match in the IPL, then they will be quarantined. However, Chennai’s second match is against Royal Challengers Bangalore on 24 September. By then the quarantine period of Sam Karan would have been completed. According to the schedule, Chennai has to play a match against Kolkata Knight Riders on 26 September after 24. After this, Chennai will face Sunrisers Hyderabad on 30 September. Chennai is to face Rajasthan Royals on October 2. There will be a match between Delhi Capitals on October 4 and Chennai against Punjab on October 7.

Let us tell you that Sam Karan posted his photo on Twitter as soon as he reached Dubai. Soon after, his Kovid test was done and he was quarantined. As long as he is in quarantine, he will be allowed to come out of the quarantine room only once a day. In this too, they will have to follow the Kovid protocol completely. Talking about the performance of Sam Karan, he was included in the team of Chennai in the last IPL i.e. IPL 2020. Then he scored 186 runs for Chennai in the entire IPL and took 13 wickets. At the same time, so far in the event that started this time, Sam had scored 58 runs while taking 9 wickets. Now how Chennai will make up for the lack of Sam in the first match, it will be a matter to be seen.