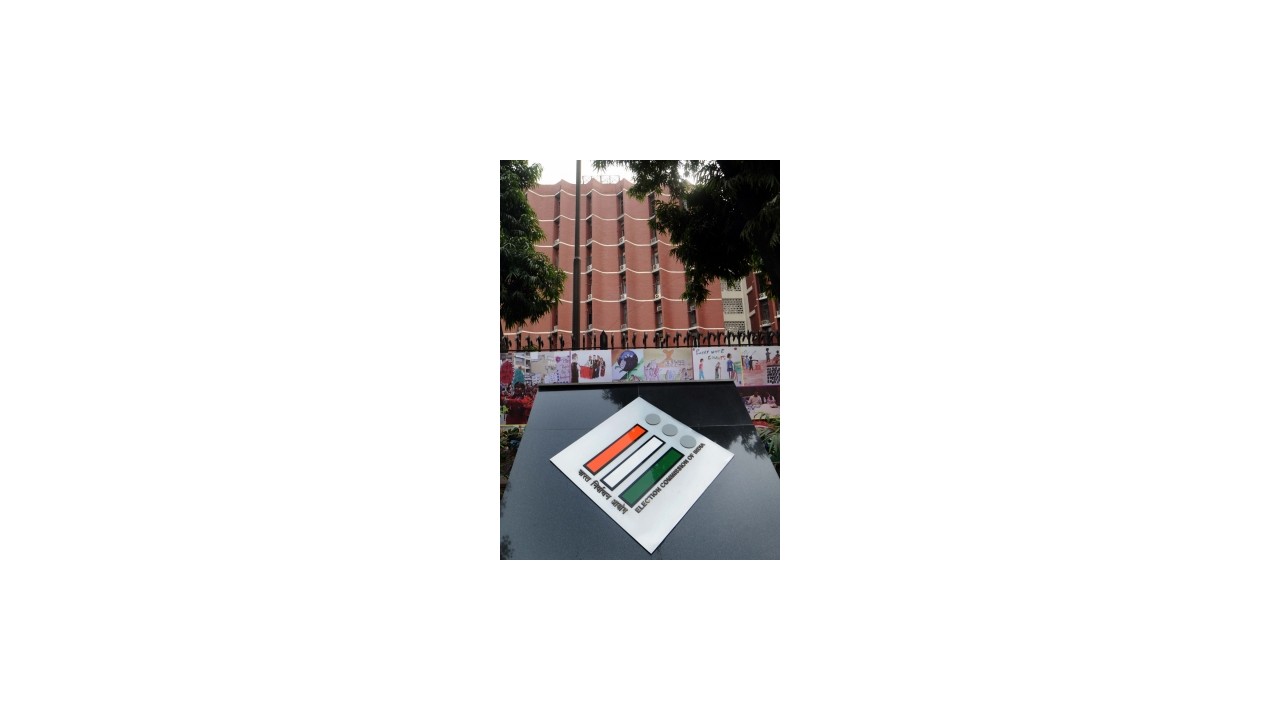 
Kolkata:
The Election Commission of India is likely to deploy 52 companies of central forces for the upcoming bypolls to three assembly constituencies in West Bengal, including the Bhawanipur bypoll from where Chief Minister Mamata Banerjee is a candidate.

Bypolls in all the three constituencies will be held on 30 September and the results will be declared on 3 October. The Bhawanipur assembly constituency from where Chief Minister Mamata Banerjee is contesting has been embroiled in election controversies even before the elections.

A PIL has already been filed complaining that the Chief Secretary of the state has exceeded his limit by requesting the Election Commission to hold elections in Bhawanipur, creating a constitutional crisis. The Election Commission has already declared the election as a special case based on the request of the Government of West Bengal. The matter is pending in the High Court and is likely to come up for hearing on Monday.

Apart from this, BJP candidate Priyanka Tibrewal in Bhawanipur has objected to the nomination of Mamata Banerjee, alleging that she has hidden information in her affidavit. The BJP complained that Banerjee has not disclosed the five criminal cases pending against her in her affidavit.

In a letter to the returning officer of Bhawanipur assembly constituency, BJP candidate Priyanka Tibrewal’s chief election agent Sajal Ghosh said that Chief Minister Mamata Banerjee has not disclosed the five criminal cases pending against her in her affidavit.

The commission is yet to take a decision on this.