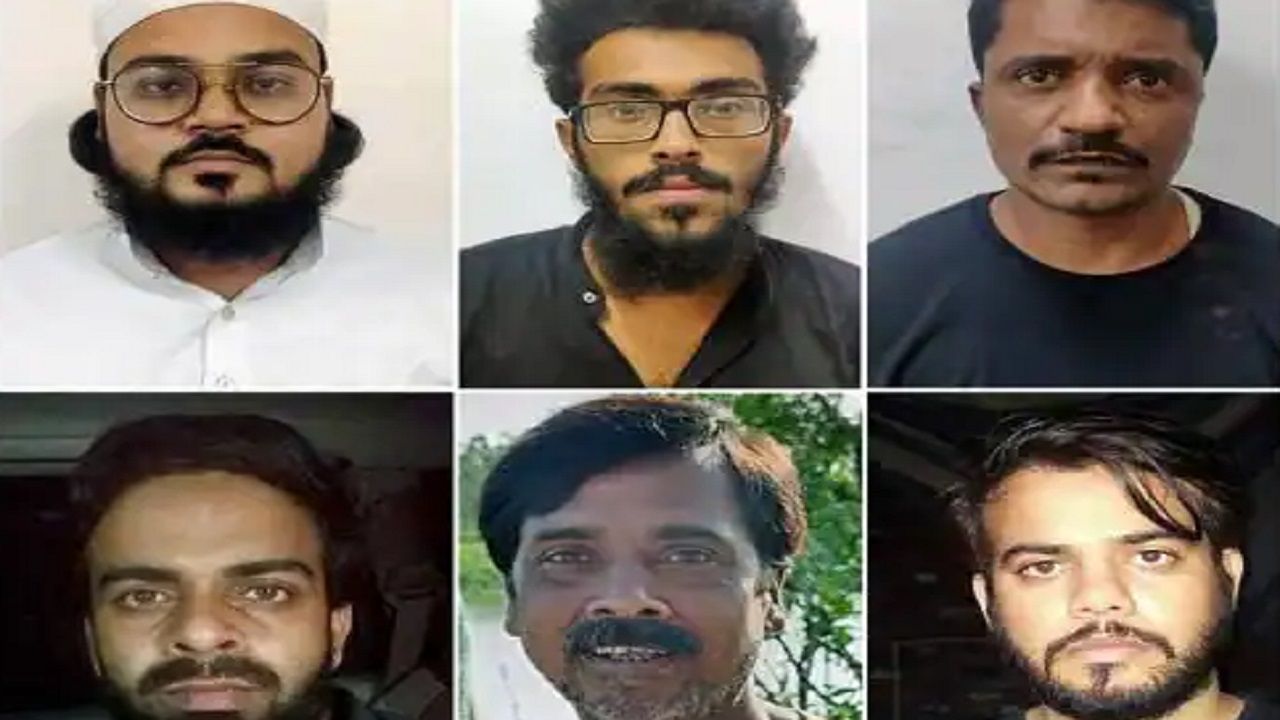 
Six people including two terrorists trained by ISI were arrested in Pakistan. Terrorists Zeeshan Qamar and Aamir Javed were presented by Delhi Police in Patiala Court today i.e. on Wednesday. 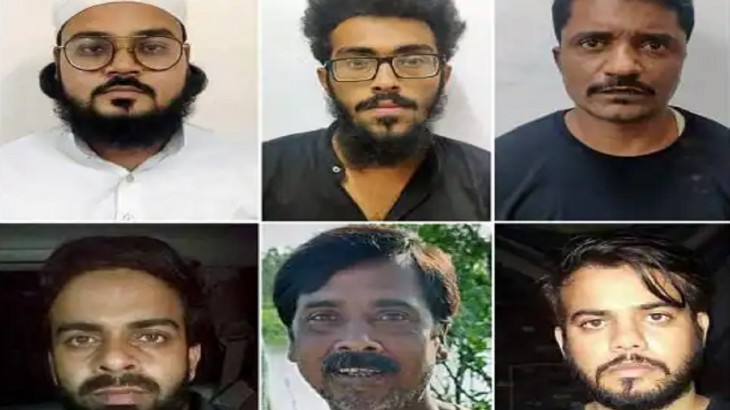 The Special Cell of Delhi Police on Tuesday busted a major terror conspiracy and arrested six people, including two terrorists trained by the ISI in Pakistan. Terrorists Zeeshan Qamar and Aamir Javed were presented by Delhi Police in Patiala Court today i.e. on Wednesday. The special cell demanded their remand. Which the court approved. The Patiala House Court has sent Zeeshan and Aamir to 14-day police remand. Demanding remand, the police told the court that they have to be taken to Allahabad. So that more disclosure can be made about the terrorist conspiracy. Earlier, Jan Mohammad Sheikh, Osama, Moolchand and Mohammad Abu Bakr were sent to 14-day police custody by the court.

According to the police, these terrorists were planning to carry out several blasts during the upcoming festivals in the country. On Tuesday, the Special Cell said that the accused have been identified as Jan Mohammad Sheikh (47) alias ‘Sameer, Osama (22), Moolchand (47), Zeeshan Qamar (28), Mohammad Abu Bakr (23) and Mohammad Amir Javed (31). done as. Those who have been arrested after raids in Delhi and parts of Uttar Pradesh. These people were in the process of carrying out a big terrorist conspiracy.

Police further said that Pakistan-based Anees Ibrahim, who is the brother of Dawood Ibrahim, was associated with underworld operatives to carry out the terror plan. The terror module of Pakistan was being operated through two components underworld and Pak-ISI trained terror module.

Jaan Mohammad Sheikh alias Sameer was arranging the IED, arms and grenades. He is an aide of Anees Ibrahim. The existing transport route of the D gang was used to transport the weapon.

Let us tell you that Sameer has a previous criminal history, he has been arrested in the extortion case in the past as well. When Sameer was caught by train from Kota, he was going to UP to get the explosives and then he had to bring it to Delhi.

After the training was over, they were given their passports back and sent back to Muscat.