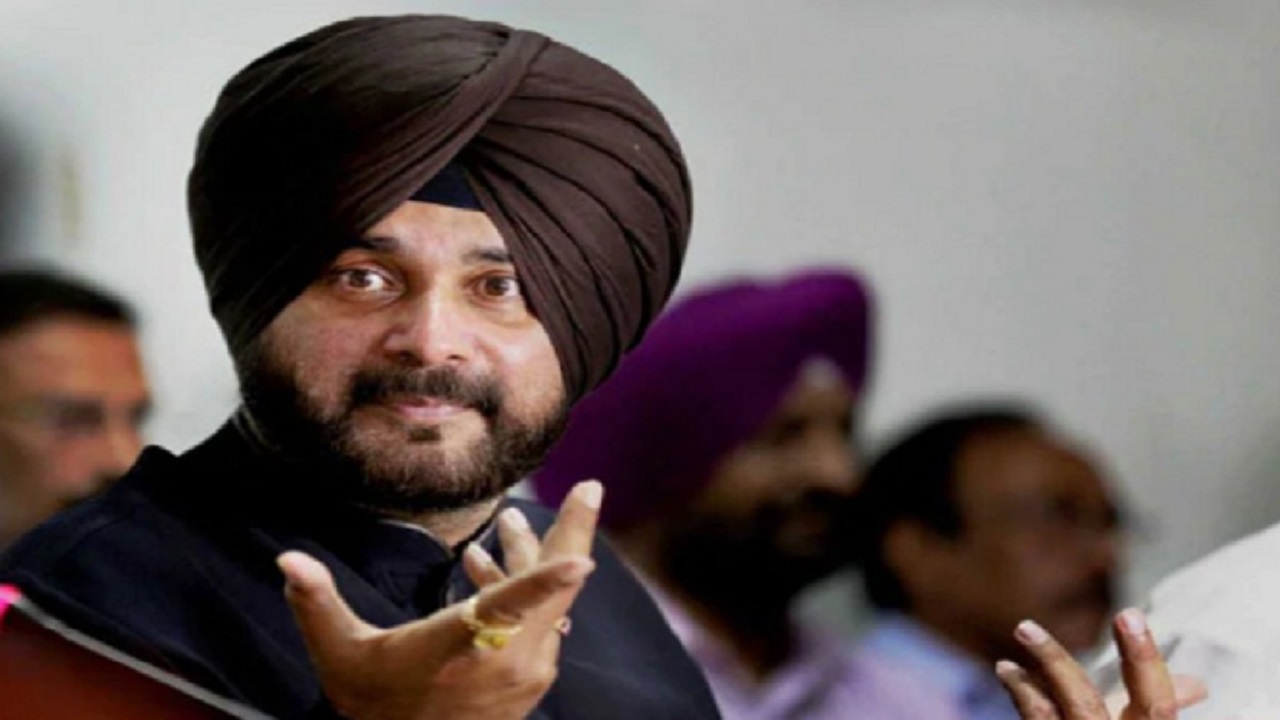 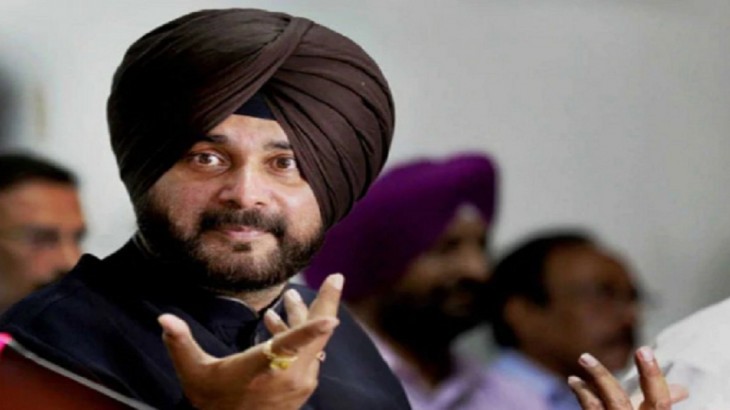 Punjab Pradesh Congress Chief Navjot Singh Sidhu appeared in an aggressive style today. Sidhu on Wednesday accused Shiromani Akali Dal chief Sukhbir Singh Badal of supporting agricultural laws. Simultaneously, Sidhu said that Badal supported the ordinances and said that there is nothing wrong in it. Sidhu said, resolutions on 10 agricultural laws were passed during the all-party meeting. In which Sukhbir Singh Badal withdrew his name. Opposed the proposal arguing that there was nothing wrong in the ordinance, calling it pro-farmer. The difference between the actions and the words of the Akali Dal can be made from this point.

He said that Congress first implemented MSP and Mandi, National Food Security Act in Punjab. The farmers are getting the benefit of this. The Public Distribution System (PDS) was introduced during the Congress era. Congress is a party that thinks about farmers, laborers and youth. BJP has not been able to fulfill its promises till date. The promises that are made before winning the election. After forming the government, BJP forgets them. According to the information received from ANI’s tweet, the MSP, Mandi, National Food Security Act was implemented in the Congress government itself. Along with this, the Public Distribution System (PDS) was also brought by the Congress itself. Let us tell you that when the journalists talked to Navjot Singh Siddu about the dispute between him and Chief Minister Captain Amarinder, he was seen avoiding. He said that this is the matter of our house, it will be resolved.

During all-party meeting, resolution on 10 farm laws was passed. Sukhbir Singh Badal withdrew. As per Minutes of Meeting, ‘he favoured the ordinances, opposed resolution arguing that there was nothing wrong in ordinance, describing it as pro-farmers’: Navjot Singh Sidhu, Congress pic.twitter.com/SQwoPmJlRX

Navjot Singh Sidhu said that, Congress brought MSP, Mandi, National Food Security Act. Congress brought Public Distribution System (PDS). Sidhu also accused the Akali Dal that all three agricultural laws of the Center were written by Badal family. Huh. The Punjab Congress President said that the Agriculture Act of the Center is a photocopy of the Contract Farming Act made by the Akali Dal in 2013.