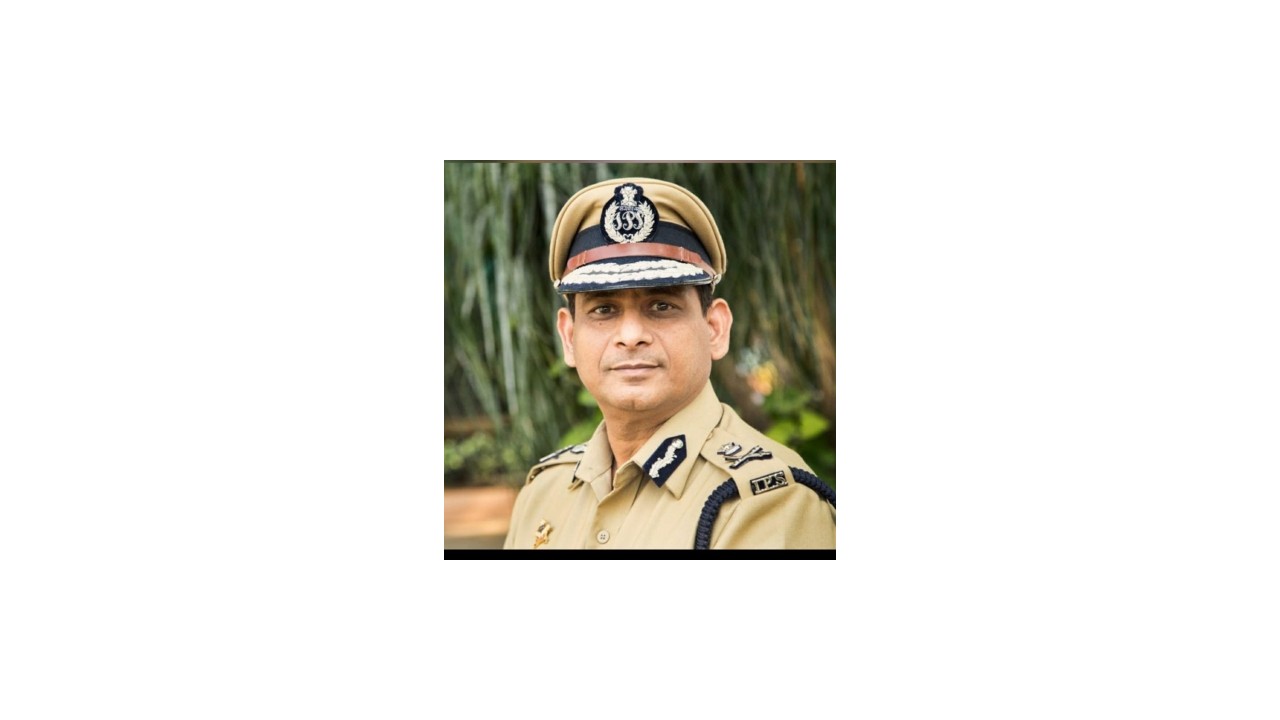 
Mumbai:
Mumbai Police said that around 90 police stations in the city will soon have a trained Nirbhaya squad and a women’s security guard as part of a plan to strengthen the police following the heinous rape, brutality and murder of a 32-year-old woman in Sakinaka on September 10. cell will be found.

Mumbai Police Commissioner Hemant Nagrale issued orders to this effect on Tuesday. Mobile-5 vehicles of all police stations will be named as Nirbhaya Squad (Fearless Squad).

Nirbhaya squad members will be given special two-day training and the squad will patrol around girls’ hostels, orphanages, children’s homes and self-defense camps in schools, colleges as well as set up a Nirbhaya box to take public grievances.

In addition, the Nirbhaya squad will collect intelligence on harassment of women and children in their jurisdiction and prepare a list of sex offenders of the last five years to track their activities.

All police stations have been directed to identify vulnerable areas where women were targeted in the past and have been asked to increase patrolling, apart from keeping an eye on secluded or crowded places.

All additional police commissionerates will provide pen cameras and other advanced gadgets to the members of the Nirbhaya squad so that the footage and evidence collected can be used in cases of stalking, molestation, harassment, molestation etc.

The squad will keep a list of women senior citizens living alone, call them during patrol and try to solve their problems.

Additionally, under an initiative called Saksham, counseling will be launched at regional and regional level for minors and psychotherapists will counsel sexual assault victims, aware about POCSO Act etc. to create fear among women and children in slums Will be done.